It’s the Monday Blog! Is living in fear the answer?

Is living in fear the answer? My kids have told me very matter-of-factly for going on ten days now, I believe, to stop watching the news—all of it. I’ve been instructed not to turn on the TV for updates from any news stations, not to check the daily updates from the government on the internet, and not to read or listen to all the news stations and leaders talking about anything to do with this craziness going on. Why? Because without my knowledge, even when I wasn’t sitting in front of the TV, the daily updates steeped in doom and gloom and fear were actually starting to have an effect on me. It began to affect my writing, my productivity, my good night’s sleep, because sensationalism, which has become the norm in news and reporting, is meant to scare the pants off you and get a rise out of you. Are all the facts being reported? Everyone can argue on the facts, but when you start asking yourself questions and then start asking questions of those in charge, either you’re going to get answers or you’re going to be blown off with some line about how those in charge know more, which is meant to subdue the masses and appease you. Well, no. Everyone has the right to ask questions. I’ve taught my kids this. Now let me ask you a question that was asked of me a few weeks ago. If you were given a life-threatening diagnosis from a doctor, would you just accept what he or she said, or would you go and get two or three or four different doctors’ opinions? Would you not do your own research? I would. Not everyone is going to handle things the same way, but I would never take one doctor’s word for something, because they do make mistakes. They may not give you all the information or might say, “I know best. Listen to me.” But that steps on the toes of free will, and not every professional is going to agree on the same course of treatment. This isn’t about leaders everywhere; this is about the facts now being reported everywhere every day. When you turn on a news station and unknowingly start to feel outrage, anger, fear, all those heightened emotions that are meant to get a rise out of you, you may want to ask yourself, “What’s that about?” Even though I now have no idea of the state of things as they’re being reported, I can honestly tell you that having a good night’s sleep and being able to work without that doom and gloom and fear hanging over my head, without worrying about what’s going to happen to my kids and the rest of the world, makes me feel like a weight has been lifted from my shoulders. When you’re watching the news, any station, how often do you feel drawn into those heightened emotions, the horror, the fear, the outrage? When did journalism abandon its mission of reporting all the objective facts? How am I feeling right now? Fantastic, happy, rested, productive. I have searched out information from credible sources—you know, the ones the media doesn’t use. Because I don’t remember the last time I turned on the news to find that they were questioning the validity of their sources and doing real journalism, digging for the truth and actually reporting on it. I don’t know about you, but I do know, from the people around me and my community, that living in fear is never the answer.

Did you miss the release of my newest titles this past weekend?  THE MISSING FATHER (The O’Connells, Book 5) and new short story THE COMMITMENT, featuring Marcus and Charlotte, are now available at all eRetailers!

Eighteen years ago, Luke O’Connell’s father was there one day, gone the next. His mother sat him and his siblings down and told them their father was gone, it was just them now, and they wouldn’t be seeing him again. But Luke never believed his father could just walk away from a family he’d said he loved. Now, from his role within a secretive military organization, he uses the intelligence he can access to follow leads on his father, but each is a dead end.

Luke finds himself endlessly embroiled in deadly missions from secret bases, posing as a civilian for front companies, and tracking national enemies to capture or kill. But now, his questions have brought trouble back with him onto US soil, all the way to his hometown—and ultimately, his quest might put his family in the line of fire. 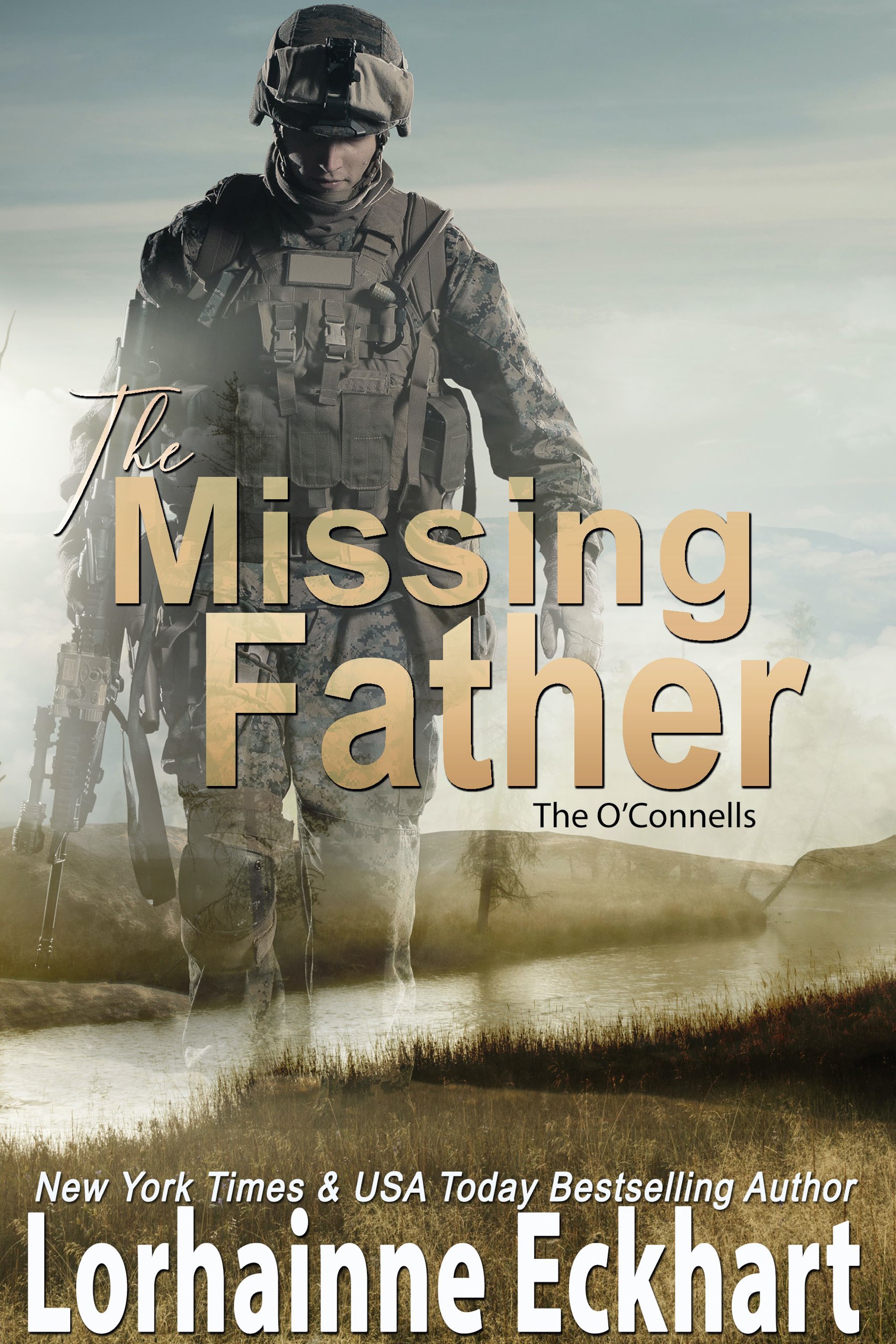 As far as Marcus O’Connell is concerned, his situation is perfect. He’s now living with the love of his life, Charlotte, and they’re serving as guardians for Eva, a little girl he rescued whose mother is serving time in prison for a crime of which, in Marcus’s mind, she was unfairly convicted.But Charlotte isn’t on board with Marcus’s way of thinking. Because her divorce is now final, she wants—no, expects Marcus to want the same things she does. One of those things is a committed relationship, which, to Charlotte, means marriage. For Marcus, though, marriage is only a piece of paper, and it doesn’t have anything to do with commitment.​

However, when circumstances change for Eva, whom they both love deeply, Marcus is forced to make some hard decisions to keep both Eva and Charlotte, and he questions his reasons for not wanting marriage. What will he need to do to keep the child he and Charlotte now consider theirs? 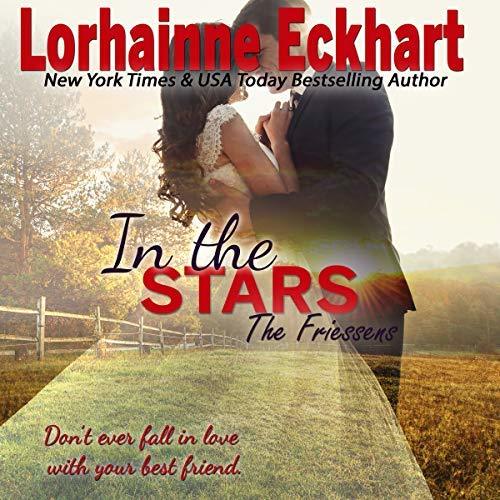 Audio production is now underway for THE HOLIDAY BRIDE, narrated by Jessica Osbourne, and THE NEIGHBOR, dual narrated by Jessica Osbourne and Fernando Gonzales.  Stay tuned!Click here to see my titles currently available in audiobook!And did you know… if you already own one of my eBooks on Kindle, you can pick up the audiobook at a reduced price with Whispersync?  Whispersync allows you to both read and listen, and you can even switch back and forth between reading the book on Kindle and listening to the book on Audible without losing your place.

Don’t forget to check out my eBookstore where there are more ways to save and be rewarded–from refer a friend, to share on social media for a 25% discount, to my new affiliate program! More of my books will be added soon, so be sure to check back often.