Here's your final peek of the newest Friessens release!  A PLACE TO CALL OUR OWN is now available at all eRetailers--grab your complete copy today!

Brad Friessen knows he has to sell the ranch, but not everyone is on board with his decision or open to a new beginning. He has a plan: Find a nice place with some land where he can retire—but for his children, life has suddenly become much more complicated.

Katy and Steven have called the ranch home and aren’t inclined to see the adventure in their upcoming move. While Emily, Jack and Trevor, and Fletcher are somewhat open to the possibilities, what Brad doesn’t know is that Katy and Steven had a plan, too. The life they’ve always wanted is the kind of life Brad and Emily have, with the ranch, the land, and eventually more children.

Finding a cheap, rundown house to rent wasn’t in the cards for Katy and Steven, nor has it been easy for either to be practical when their dream of having a ranch of their own to run, to raise a family on, seems to be moving ever further out of reach.

As the countdown begins to the date they have to leave, to the sale of the one place they’ve all called home for what’s seemed like forever, Katy and Steven, Brad and Emily, and the rest of the Friessen family might just be crazy enough to find a way for them all to have what they truly want.

A PLACE TO CALL OUR OWN (The Friessens, Book 28) is now sold everywhere:

Did you miss your sneak peek of Chapter 4?  If so, click here.

His phone had rung nonstop over and over, and he’d listened to the voicemail from Pam, his realtor, with five full seconds of silence. Of course she wanted an answer, but he didn’t have an answer to give. What was he going to say? She didn’t understand why he wasn’t immediately jumping up and down to take the money, to say yes, hell yes, to a once-in-a-lifetime deal that would never come around again.

But it wasn’t that simple.

For the first time in his life, he realized what people meant about selling your soul to the devil. It was a lot of money, but then, he wasn’t poor to begin with. He didn’t come from a poor family and had always had more than enough. Well off was well off, and the additional ten plus million would set him and his children up nicely—but everything he’d built would be destroyed. Could he live with that?

The screen door opened, and he turned to see his wife step out to join him on the porch. She was sock footed in blue jeans and a deep blue T-shirt cut in a V at the neck. “I didn’t hear you come home,” she said. “How long’ve you been standing out here?”

He was leaning against the railing, his hands pressed to the white wood that he had sanded and painted after replacing the rotted beams. Not a piece of this ranch didn’t have a piece of him in it, but at the same time, he had to remind himself that what had almost happened in Cancun because of this place could have destroyed his family.

“Long enough to have time to think. You know, I knew Katy loved this place, and so did Steven, but did you have any idea they wanted the ranch? Because I didn’t. This morning, that was a total shock to me to hear how upset they were by the offer.”

He took in his wife, who shrugged and then gazed out into the distance as she moved closer to him, tossing her hair as she let out a breath. Just the way she did it, he knew she was considering what to say to him.

“I knew Katy loved this place,” she started, “and she and Steven have said on a few occasions, you know, just kind of dropping hints, that they’d like to have a place like this. It was their dream to have a ranch, a place like we had, the life that we have, to raise a family the way we have here. I guess maybe I didn’t really put it all together, but what they were really talking about was having this place.” She let out another sigh, and he stared at her.

“So what are you saying I should do, give this place to Katy and Steven? We have a pretty amazing offer, and Pam has been calling.” He’d have been a fool to miss Emily’s annoyed expression. She couldn’t hide her dislike for Pam, but then, Pam had gone out of her way to point out to Emily all the things that didn’t work when it came to selling a place, and he knew well that Emily had taken it personally. She had designed this house. He didn’t understand, but then, it wasn’t his personal touches that had been taken down.

“Pam can wait, Brad,” she said. “I’m telling you the only thing she cares about is the huge commission she’s going to get from the sale of this place, so you can put her off a little longer. This is about us and our family. The decision you’re about to make, you know it can’t be undone. You want to sell this place? I get that, and I understand why. We’ve talked about this. We’ve discussed it endlessly.” This time, she turned and looked up at him, and she brushed her hand against his face. “What do you want to do, Brad? You still want to sell this place? I’ll stand by your decision, whatever it is. This is your choice. Although I love this place, we are due for a change. There’s something to be said about that new beginning we talked about.”

He let out a breath, slid his arm around her, and pulled her closer. Just then, his cell phone started ringing again. Emily pulled back, and he lifted his phone from his back pocket and took in the caller ID.

“Let me guess, Pam again.” Emily’s tone turned frosty and annoyed. Yes, there was something exasperating about Pam and the way she’d handled all of this with his wife.

“She’s a pest,” Emily cut in, then gestured to the phone. “Answer it so she’s not calling again in five minutes.”

His thumb hovered over the green icon. “But we haven’t decided about the offer and what to do.”

This time, Emily slid her hand over his and pressed answer for him. “I think you have,” she said. “So tell her.” Then she walked away into the house.

He heard Pam through the phone: “Brad, Brad, are you there? What’s going on?” Her tone was curt, ballsy, and so in your face. She wasn’t a woman who knew how to take no for an answer, which was likely why she was so good at what she did.

“Pam, how are you?” he said, then heard the hesitation on her end. Yeah, the woman was a shark, very good, but she was also seeing only the bottom dollar.

“Listen, I’m fine,” she said. “I’ve been trying to get a hold of you and have left message after message. That offer on the table is so generous and isn’t one that will come around every day. They need an answer and are even willing to bump up the price…” She could go on and on if he let her.

“It’s not about the money, Pam. It’s about this place,” he said. “I’ve made a decision, but unfortunately, it’s one where someone isn’t going to be happy.” 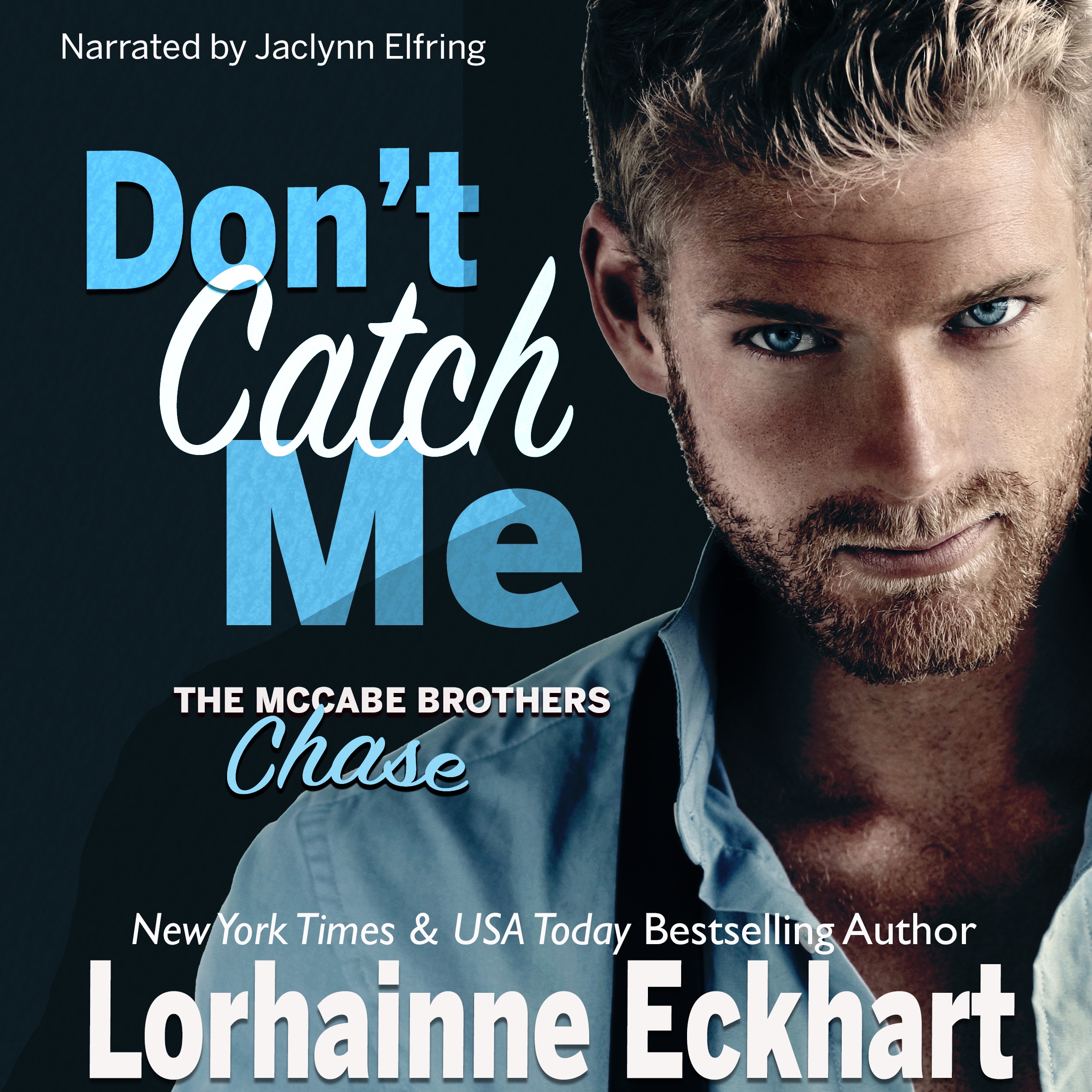