The social worker and the cop, an unlikely couple drawn together on a small, secluded Pacific Northwest island where nothing is as it seems. Protecting the innocent comes at a cost, and what seems to be a sleepy, quiet town is anything but. 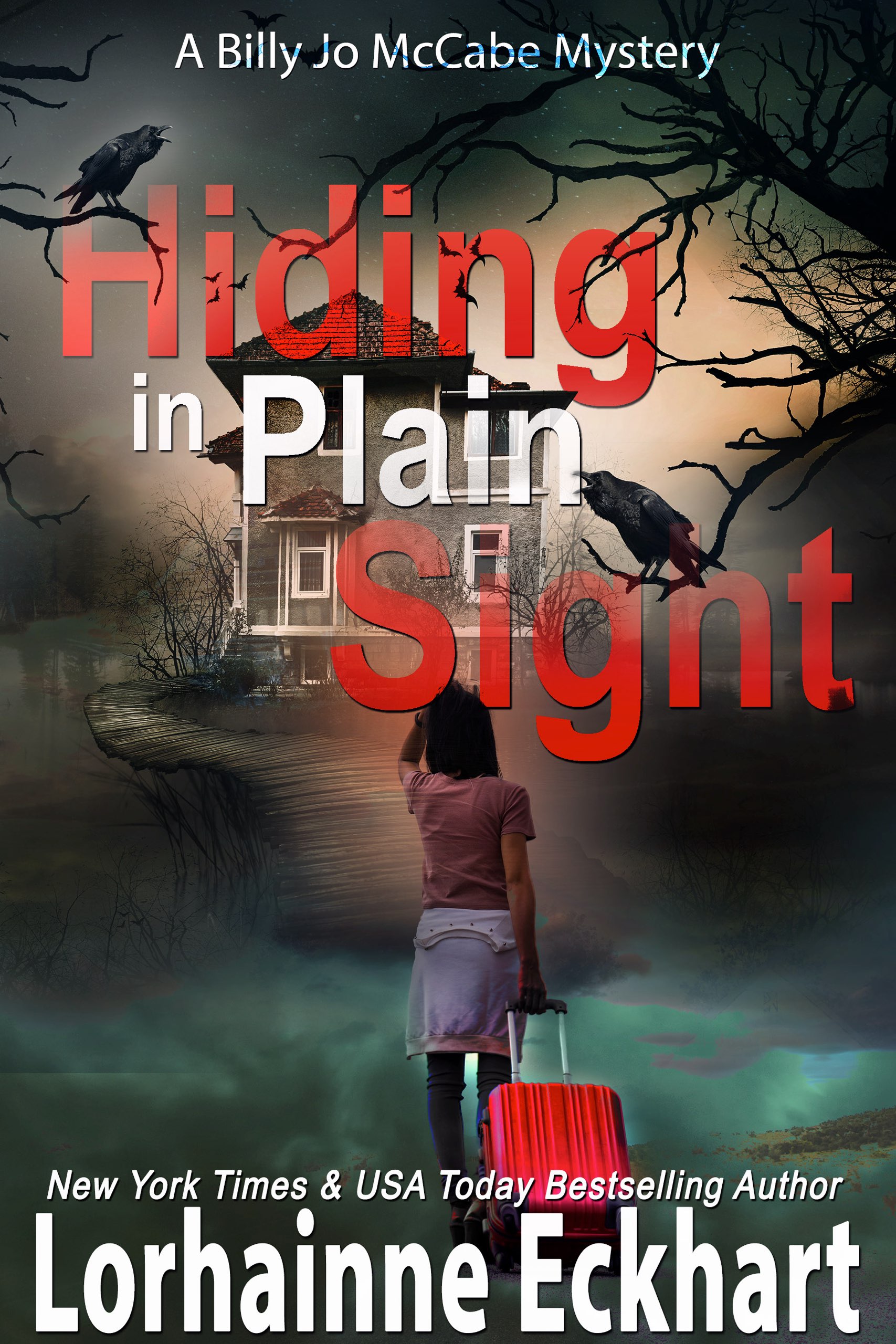 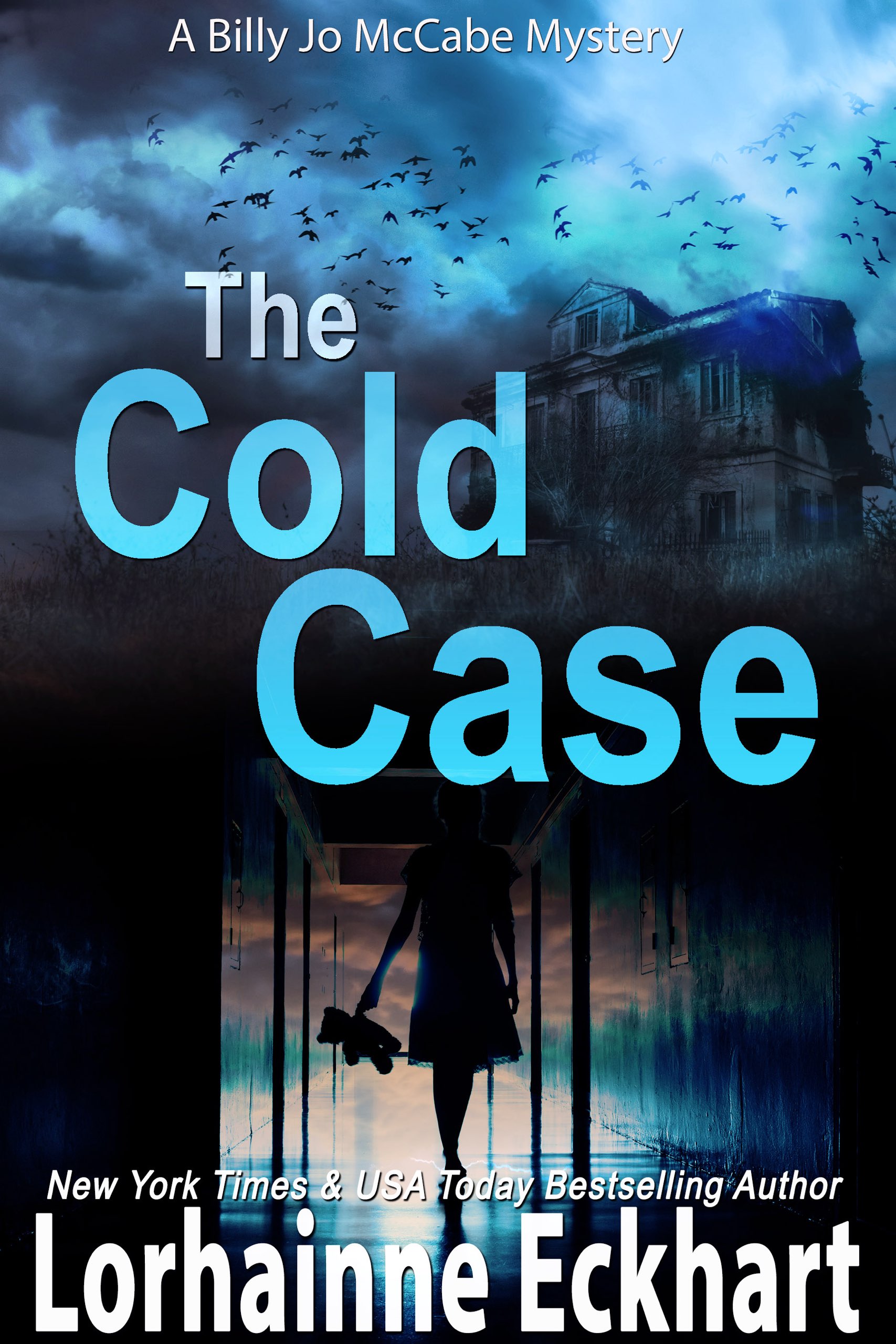 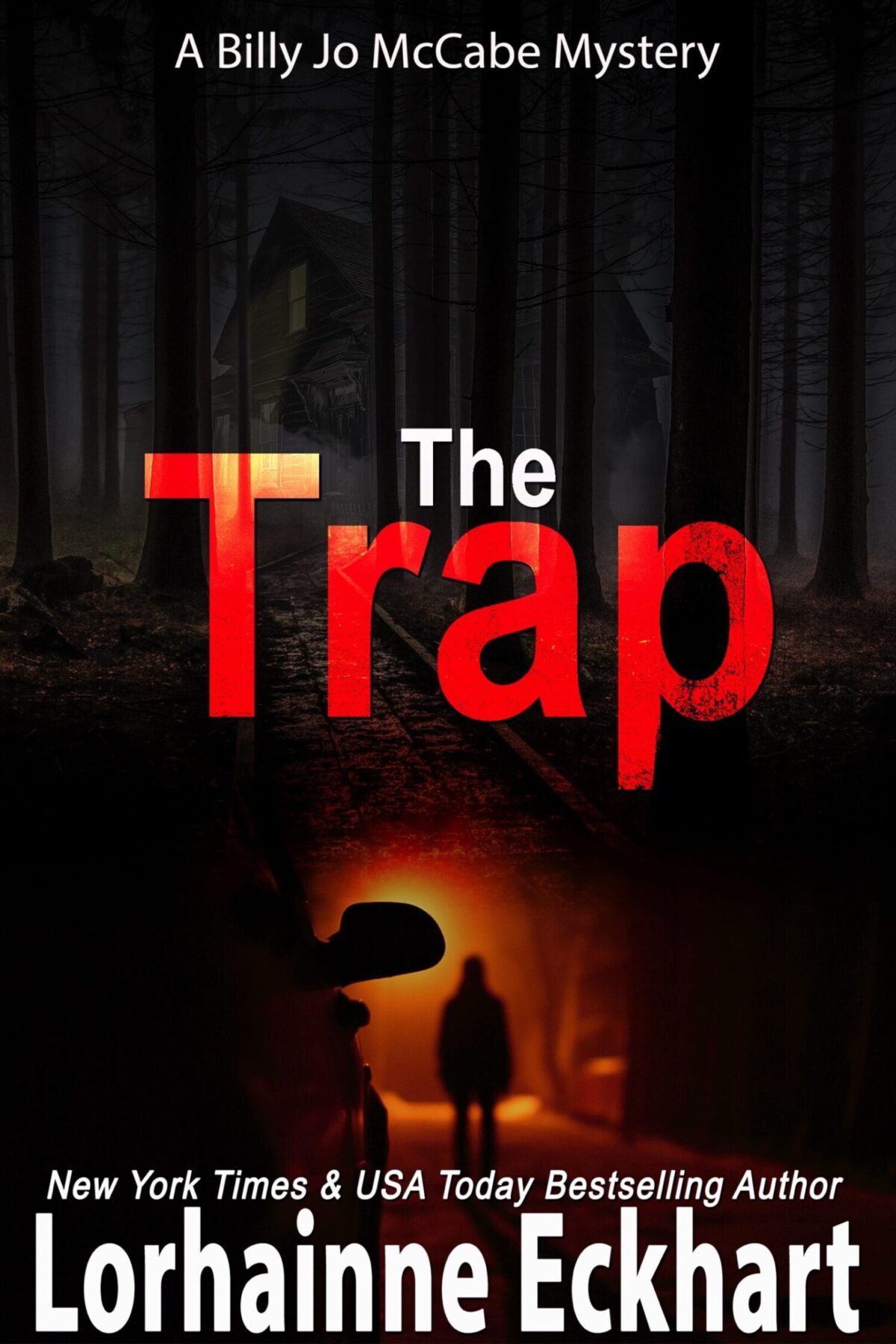 Billy Jo McCabe wants only to help children overcome their troubled lives, as she herself struggles to forget the childhood nightmare she survived. She took sociology and prelaw at the insistence of her adoptive father, Chase McCabe, and learned how to use power tools from her adoptive mother, Rose. She loves reading in the backs of bookstores before tucking the book back on the shelf and slipping out without paying. She has a fondness for peanut butter and dill pickle sandwiches, has a three-legged cat named Harley, hates running (because that was all she did as a kid), and secretly binges on brownies and red wine on the sofa in front of her TV every Friday night.

She’s never been married and has dated only twice. She visits Chase and Rose when summoned and shows up dutifully for every holiday with her family, but she has no siblings to speak of, and she feels a growing resentment for the mother who abandoned her in foster care. Despite proudly maintaining the same prickly attitude that nearly landed her behind bars as a kid, she has yet to speak up to Chase, who interferes in her life too frequently, ready to fix every problem, whether she wants him to or not.

One thing no one knows about Billy Jo is that she moved to Roche Harbor because it’s the only clue she has about the last known whereabouts of the woman who abandoned her.

Mark Friessen, son of Jed and Diana Friessen, has landed accidently in the role of small-town detective, a position in which he’s going nowhere. Nearly married once, and broken-hearted three times, he’s sworn he’ll stay single forever, and he keeps his tattoo of a former girlfriend as a reminder that only fools fall in love. He’s tall, attractive, and stubborn, and he refuses to live in the shadow of his two older brothers, Chris and Danny.

As Roche Harbor’s youngest detective, he sleeps with a gun under his pillow. He has a stray dog that won’t leave, and he swears that the only two food groups that exist are meat and potatoes. His favorite drink is black coffee in the morning, sugared coffee in the afternoon, and a shot of whiskey in his coffee at night to keep him warm.

***Each book in this series is a complete book, with no cliff-hangers, and can be read as a standalone. However, these books may contain references to situations from earlier books in the series. As with any long book series that focuses on specific characters, their changing relationships, and how their lives continue to unfold, you may find it more enjoyable to read the series in order of publishing, as there will be developments and changes in the relationship dynamics of the core characters.