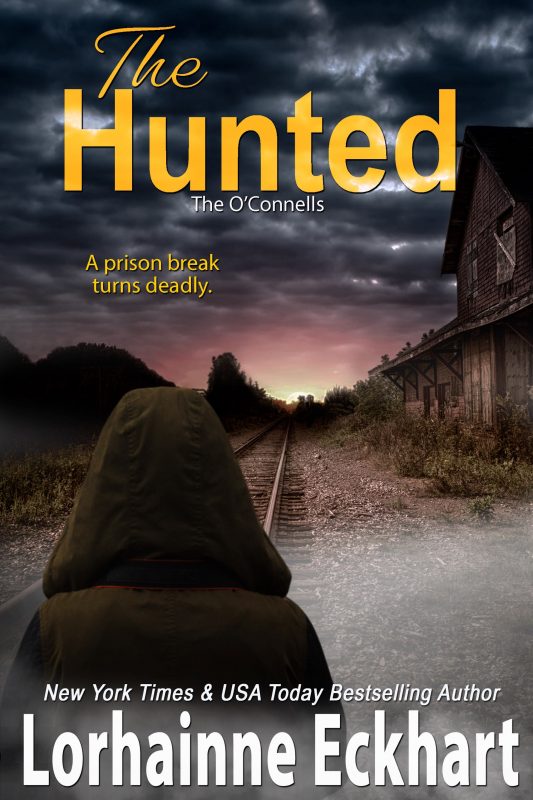 When two prisoners escape and one is found dead, Marcus O’Connell finds himself being hunted—and the hunter could be someone he trusts.

One late night, Sheriff Marcus O’Connell receives a call about two escaped prisoners considered a danger to the community. A search is underway, and the warden has reason to believe the escaped convicts are headed his way. An urgent warning is issued: Shoot to kill.

Hours later, Marcus is called to a crime scene. The body of one of the escaped prisoners has been discovered deep in the woods, and the scene has already been lit up, with three prison guards standing over the body, along with the sheriff and deputy from the county over and a tracker with his dogs. A story has been neatly put together, and the group at the scene tries to send Marcus on his way.

Yet one prisoner is still missing. Marcus is told no investigation is necessary, that he should sign off on the case and walk away. But nothing adds up. The problem is that dead men can’t talk, and Marcus can’t shake the feeling that the story he’s being told is a coverup for something far more sinister. 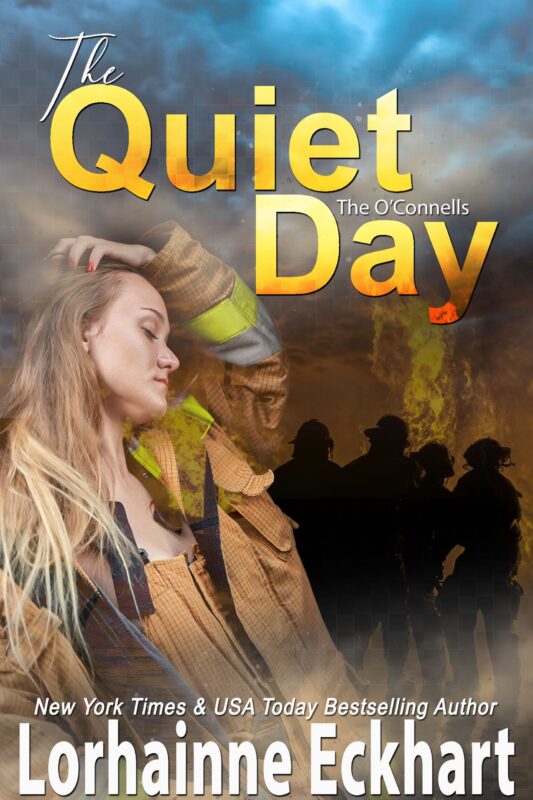 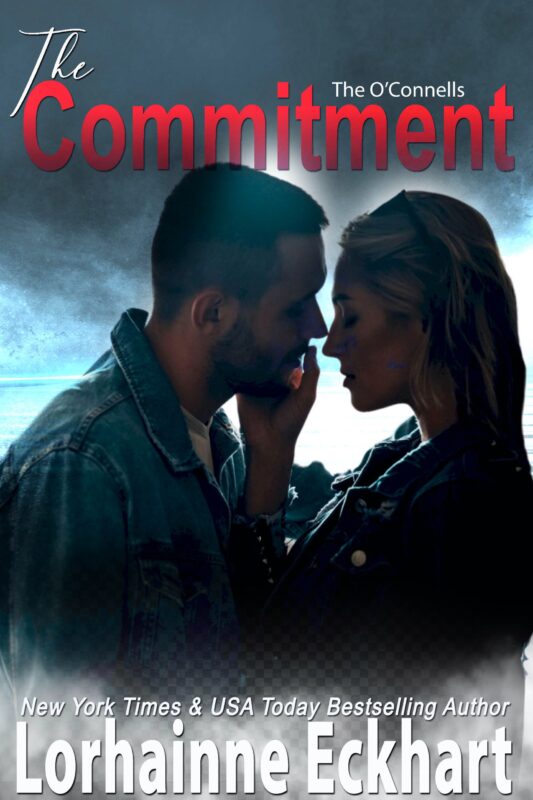 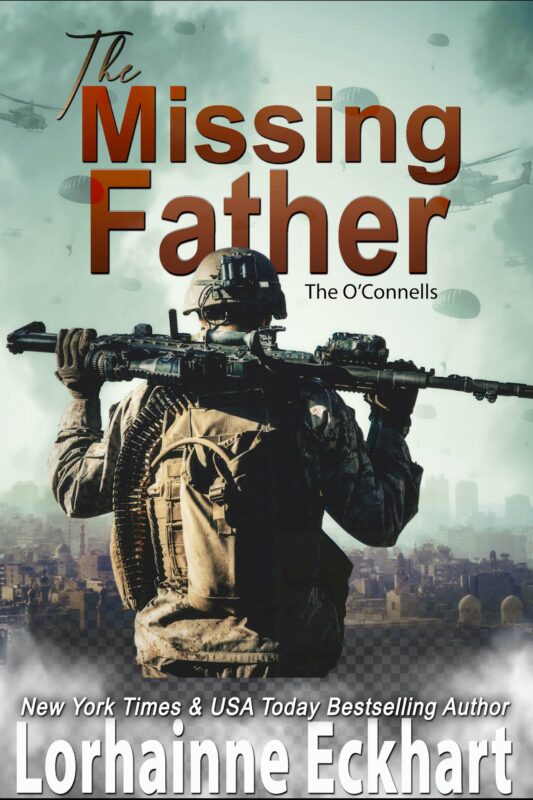 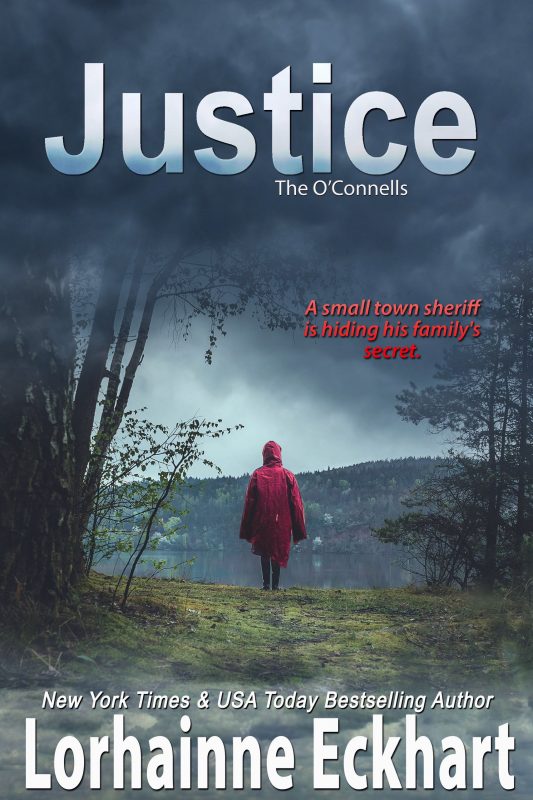 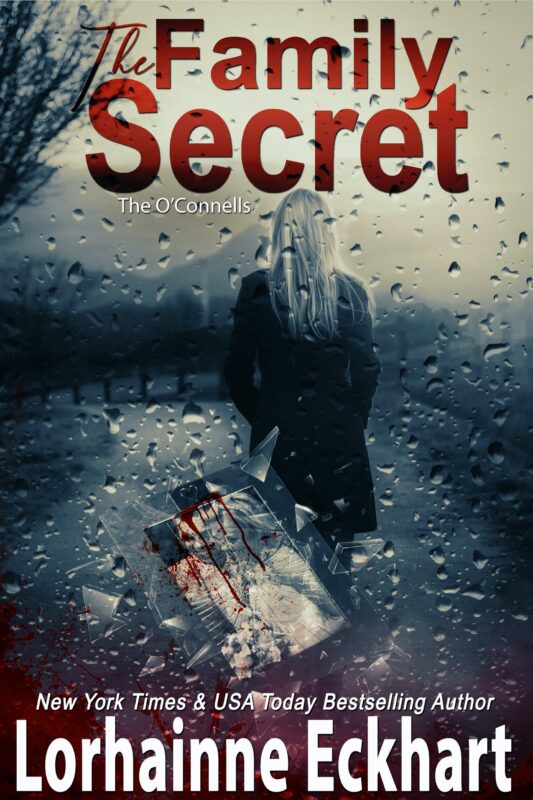 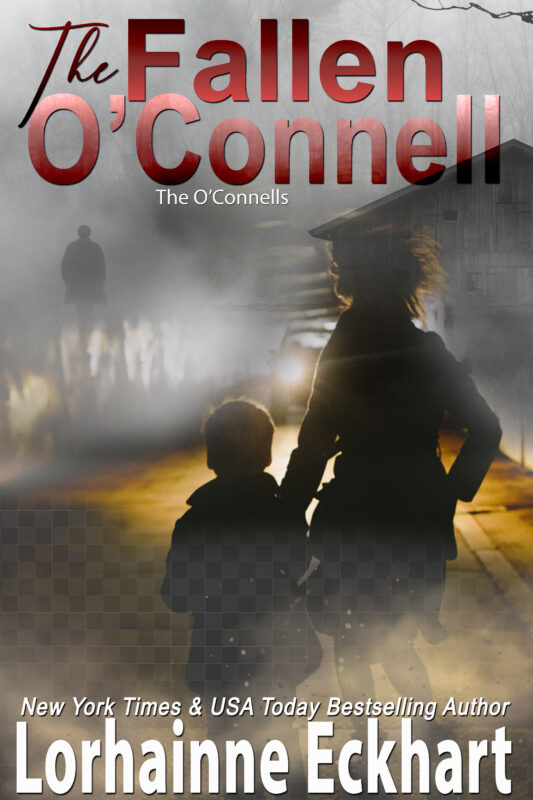 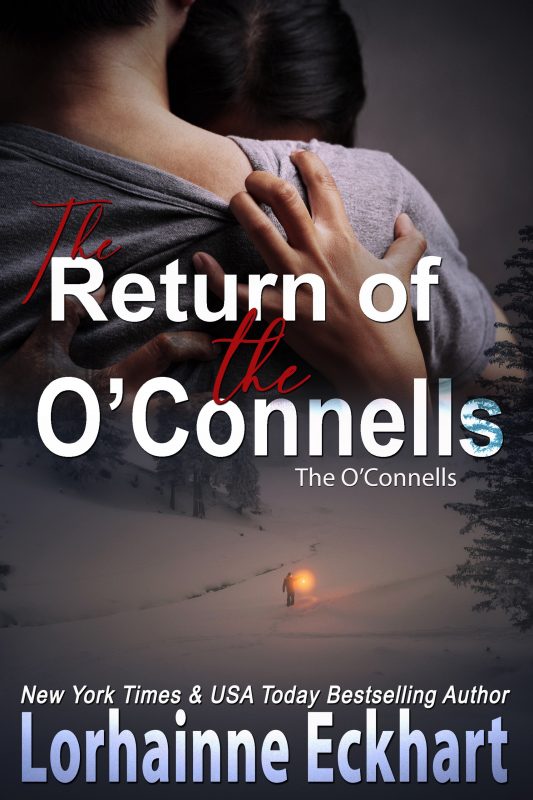 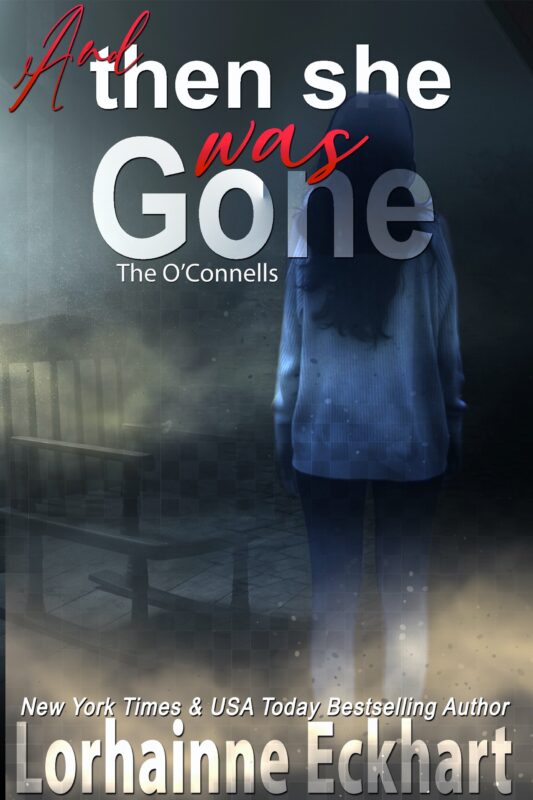 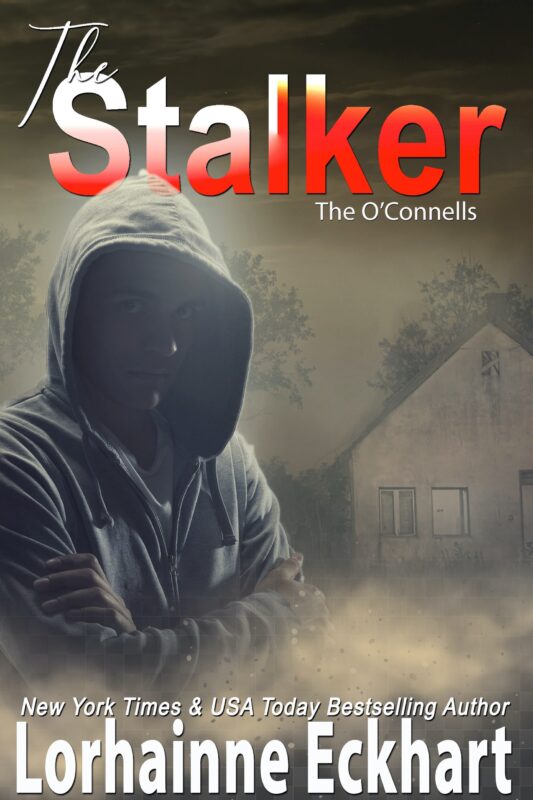 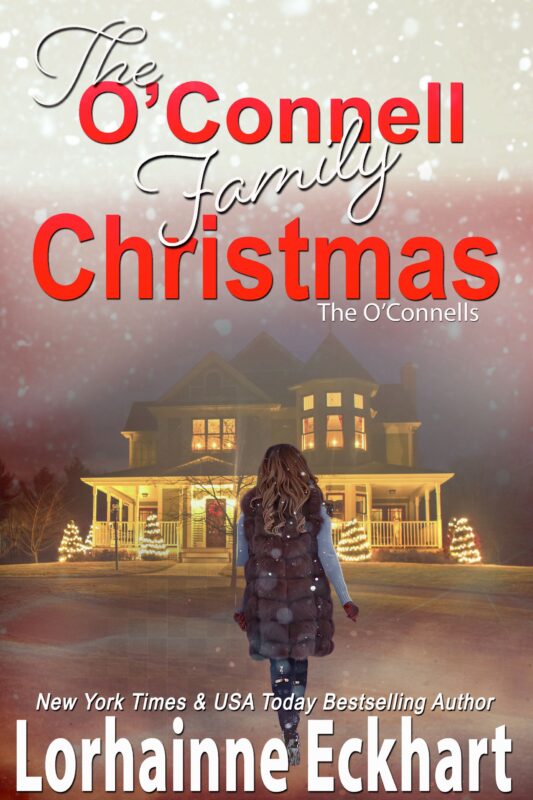 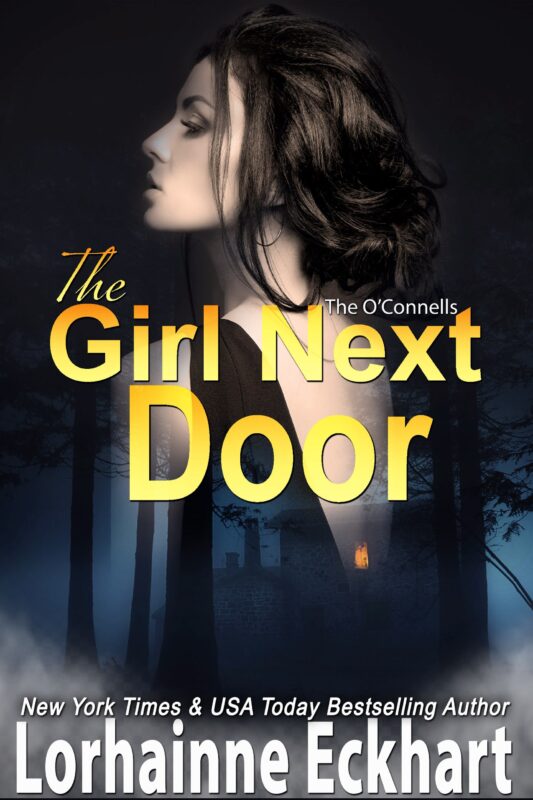 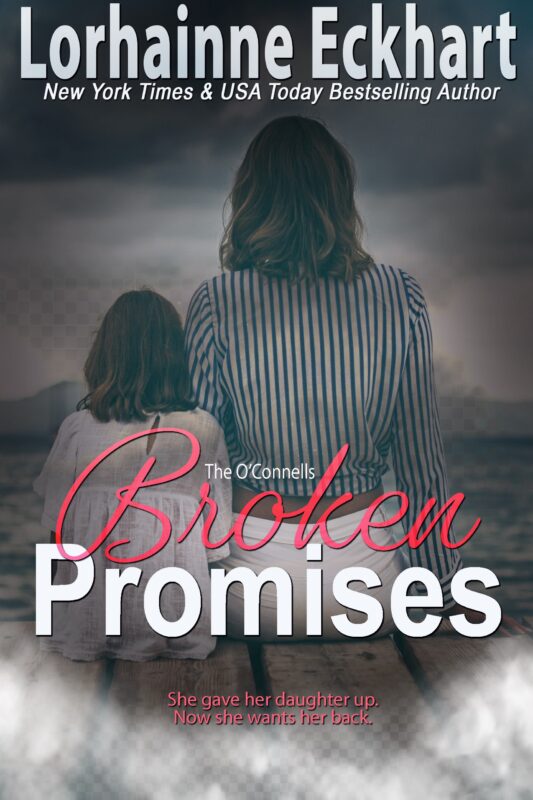