What if you had the chance to go back and fix a mistake, to unsay or undo something? Now, we all have said or done things we wish we could go back and undo, but what separates the good from the bad is that the former wants to make amends whereas the latter continues to hurt others or plays the blame game, saying, “It’s not my fault. I was told to do it.” We all have responsibility for ourselves, for every decision we each make. It’s called free will, and no one has the right to take that from anyone. Pointing the finger, shifting the blame, trying to talk away your role in doing something you know you shouldn’t have done separates you from someone who learns from his or her mistake. Anyone who says she’s never done something she wishes she could go back and undo isn’t telling the truth. Some point the finger at someone else, lie or make things up, or spin the truth (gaslighting) because they don’t want to fix their own lives.

When I created the O’Connells back in 2019, I created a family that people could see themselves in. The O’Connell siblings are flawed characters raised by a single mother in a small Montana town, six kids who managed to find themselves in all kinds of trouble after the stable world they knew crumbled one morning when their mother sat them down and said, “Last night, your father left, and he’s never coming back.” A mystery surrounds the disappearance of Raymond O’Connell, but neighbors pass on the town gossip, whispering rumors that Iris must have done something to make Raymond leave, tossing out wild allegations that there was another woman or that maybe Iris killed him. The thing about gossip and whispers is that they always get back to the person concerned. For many years, while raising four boys and two young girls alone, Iris held her head up and swallowed her pain. Hearing the whispers and feeling the judgement took a toll on her, but she kept one foot in front of the other—you know, like that saying: When you’re walking through hell, keep walking right out of there.

Wild rumors and gaslighting have always existed, but why people do this to others, I have no idea. If you’ve ever found yourself on the wrong side of this, you’ll know what an awful feeling it is. Not a person out there hasn’t listened to or heard wild gossip about a family member, a neighbor, or even a supposed friend. Someone may have told you all about someone else, about how bad she is, about how she isn’t the good person she tries to make herself out to be, fictional stories that make her out to be an awful person. Creating drama by gaslighting someone, basically ripping others’ lives apart, is something many in society thrive on, and many hear something and don’t verify whether any of it is even true. When you know someone deep down, you’d never believe it, and if someone did something bad and is trying to make amends, why would you talk about it and make it public to shame him or her? The first question should be about whoever is fueling the wild rumors. What exactly is this person’s role and reason for ripping someone’s life apart? Is it about glory, being seen as a source of information and validation? Or is it maybe about putting a foot on someone’s neck and grinding her into the ground because there’s something about her that you just don’t like?

Maybe it’s about power and control. That was what Iris O’Connell faced, and so did her children. Owen, the eldest, had to become an instant father to his younger siblings at sixteen. Marcus is now the local sheriff, but as a teenager, he was one step from being behind bars after breaking into a hardware store and stealing spray paint to spray graffiti—acting, in own words, like a little shit. His younger brother Ryan was always in his shadow, tagging along with him, in trouble, and they became like partners in crime, young thugs. Then there was Luke, younger still. His way of coping was to slip off alone into the wilderness and show up a day or two later after bringing a ton of worry to his mother. Maybe that was one of the reasons he joined the military, the special forces. Karen, the spitting image of Iris, has always been her father’s favorite, with a personality that caused a world of grief to her mother. How many of you have raised a daughter who was sweet one day and then turned on you with all

kinds of teenage attitude, saying you were responsible for all her misery? Then there was the youngest, Suzanne, the tomboy, the most stubborn and secretive of them all.

But through all their misguided years and the trouble they landed into, what they did have was each other. What makes these characters unique is that they could be anyone who has far from a perfect life, who understands the challenge of overcoming life’s hardships and struggles. The O’Connells understand that trouble can find anyone, and they know how unfair life can be, but they believe in the power of second chances. Being a good person is about learning from a mistake and not continuing on a destructive road. A flawed person has made mistakes, but as an adult, she uses all those mistakes to make herself into a better person.

The O’Connells are a close-knit family, and amid all their teenage misery and into their adult lives, they have always had each other’s backs. They remember well how the townspeople turned on them and were quick to judge them, to look down on them, to talk down to them, to disrespect their mother. The siblings are not perfect and are deeply flawed, but deep down they’re good people who have made mistakes, believe in second chances, and understand well that the world we live in is far from fair. I’ve been asked many times which book in the series is my favorite. I say all of them, but three stick out more. These are The Third Call, The Family Secret, and Broken Promises, likely because they touch on something very few understand, which is how flawed and broken the criminal justice system is, how the law works for those who can’t afford to buy their way out of trouble. These books address power, corruption, police overreach, bad cops, corporate greed, and stealing from the vulnerable. But they showcase how the family rallies to support each other, showing up for one another at their worst.

One thing about this fictional family is that no matter what, the O’Connells have each other’s backs. Especially with how upside down the world is right now, what separates the O’Connells from others out there is that they would never, ever side with a government or agency or any authority over their family. The O’Connells stand beside each other whether they agree with each other or not. They love each other unconditionally, with all their flaws and quirkiness. This is a reminder to everyone that your family is your family. What everyone else thinks and believes doesn’t matter. Family doesn’t turn their back on family. Outside forces will always try to divide, because that’s how you conquer and control people, and there is nothing good about that. If anything, take a page from the O’Connells. Family is family. Everyone makes mistakes, but when outside forces use words and threats and gossip and lies to try to divide your family, don’t give them any energy or the time of day. Like the O’Connells, have your family’s back first, and don’t believe the lies or the rumors. Always ask why someone is trying to divide your family.

Catch up with The O’Connells on audio 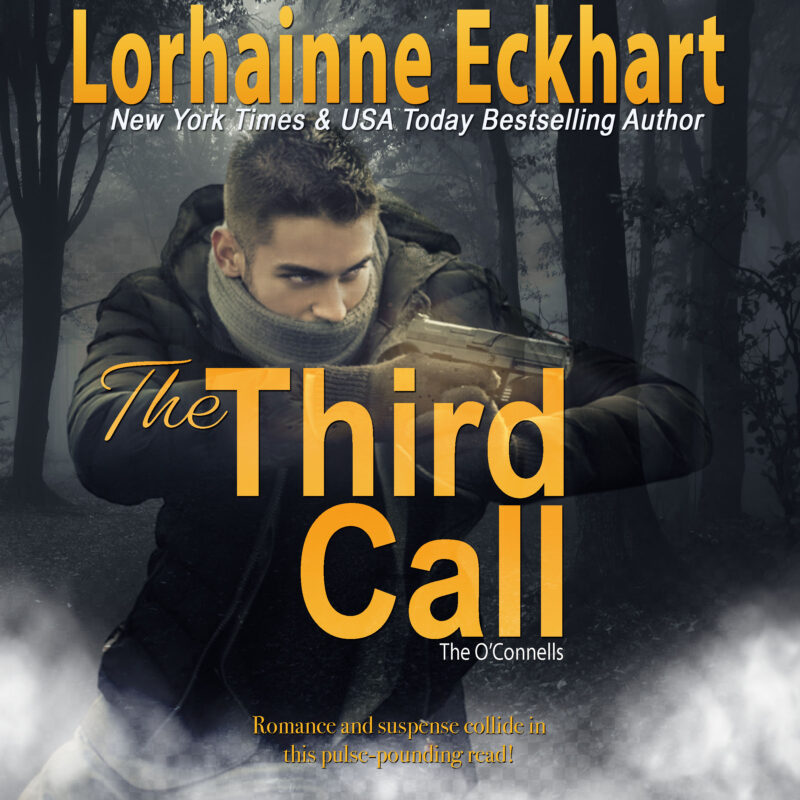 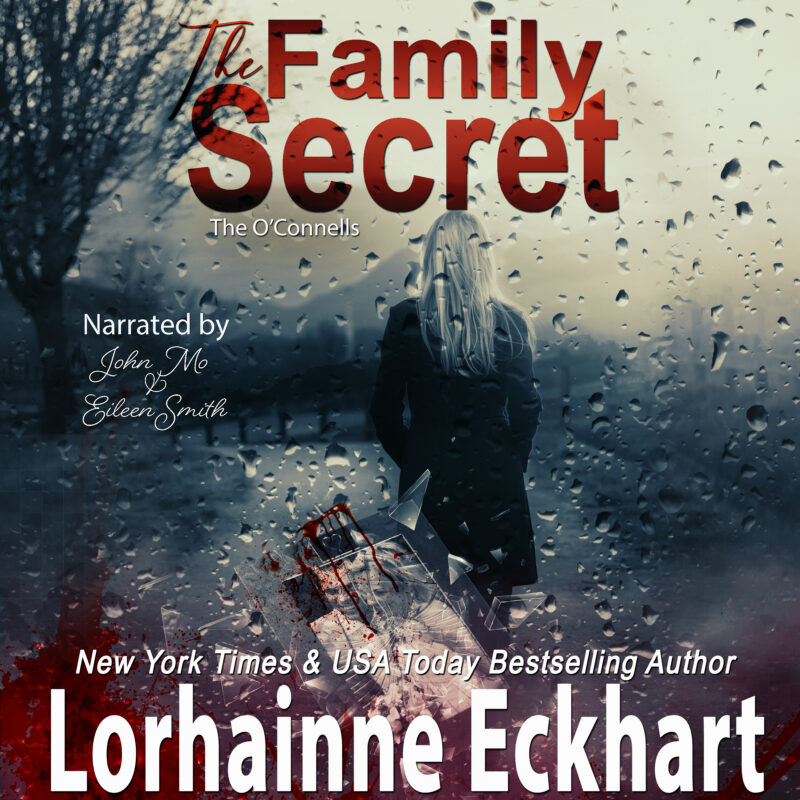 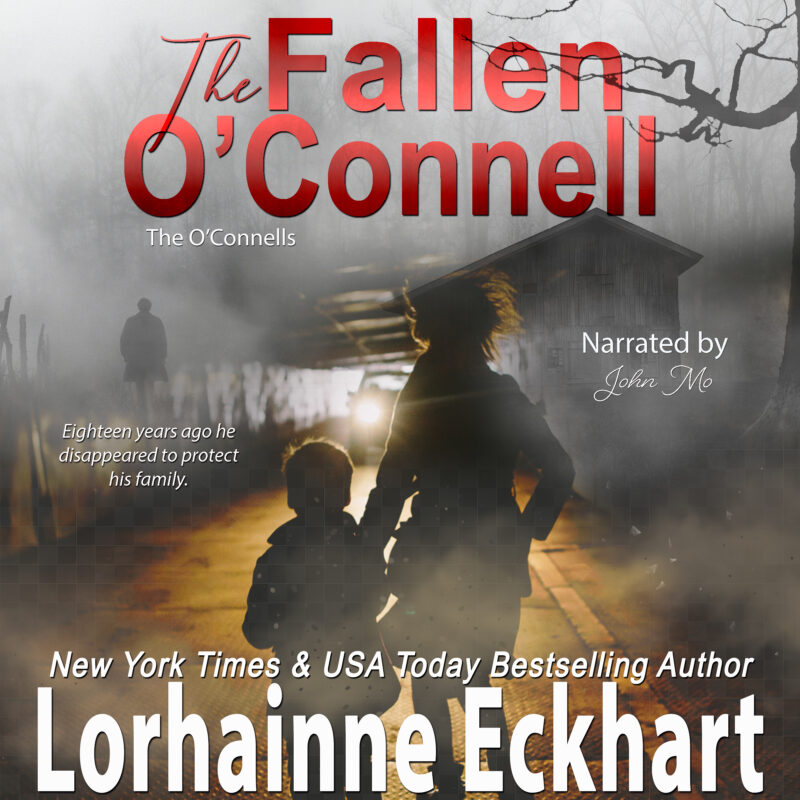 The Return of the O’Connells

And Then She Was Gone – audiobook 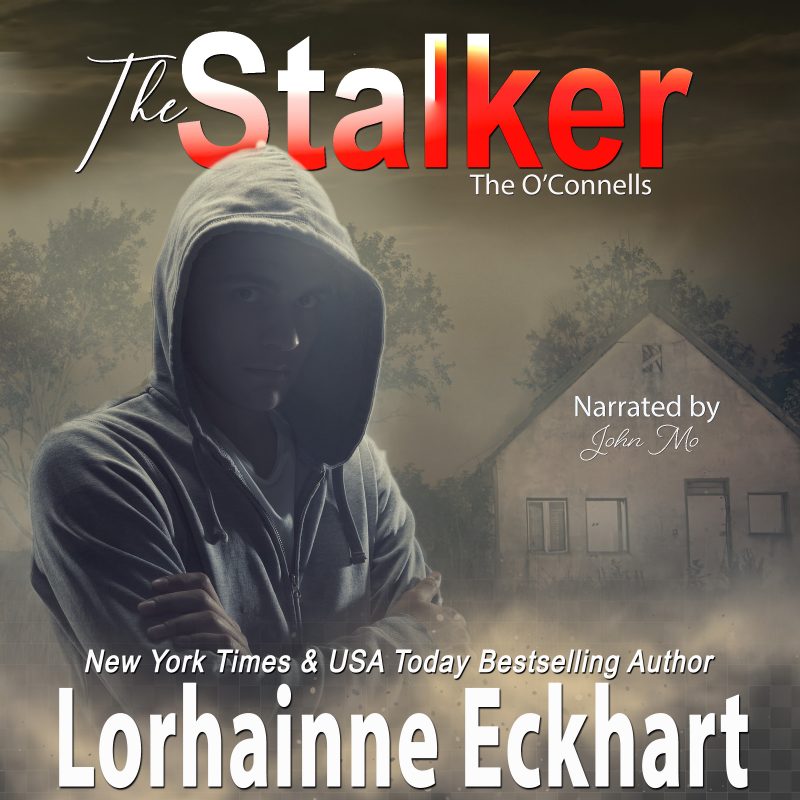 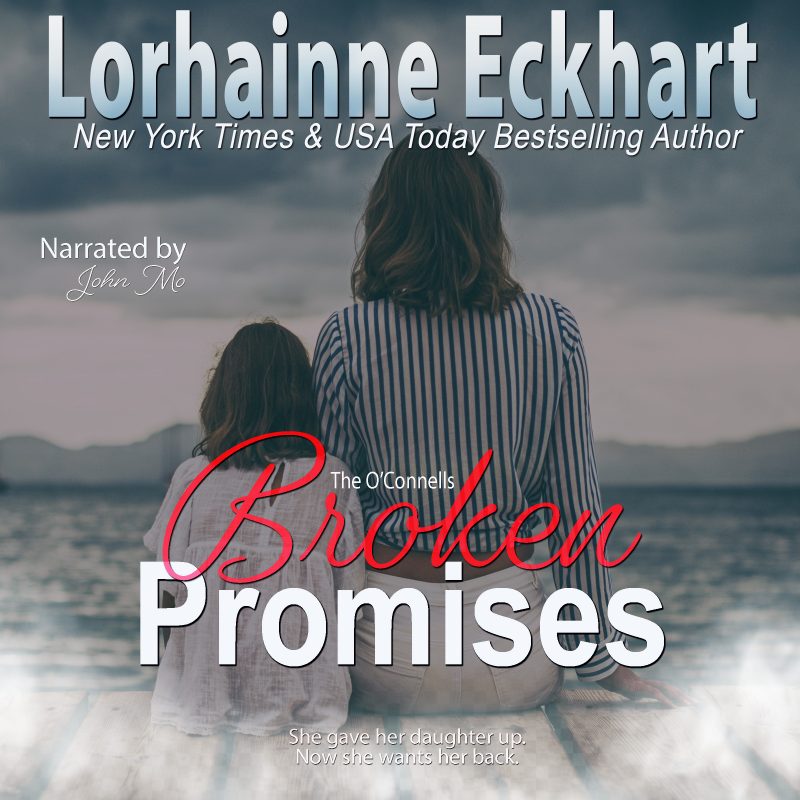