The O’Connells of Livingston, Montana, are not your typical family. Follow them on their journey to the dark and dangerous side of love in a series of romantic thrillers you won’t want to miss. Raised by a single mother after their father’s mysterious death twenty years ago, the six grown siblings live in a small town with all kinds of hidden secrets, including unsettling disappearances at a rate much higher than the state average. The residents of Livingston know something strange is going on in their remote wooded area, which seems to breed deception, and for the O’Connells, their father’s death is just one of many similar unsolved murders. Much like the contemporary family romance series focusing on the Friessens, this romantic suspense series follows the lives of the O’Connell family as each of the siblings searches for love. 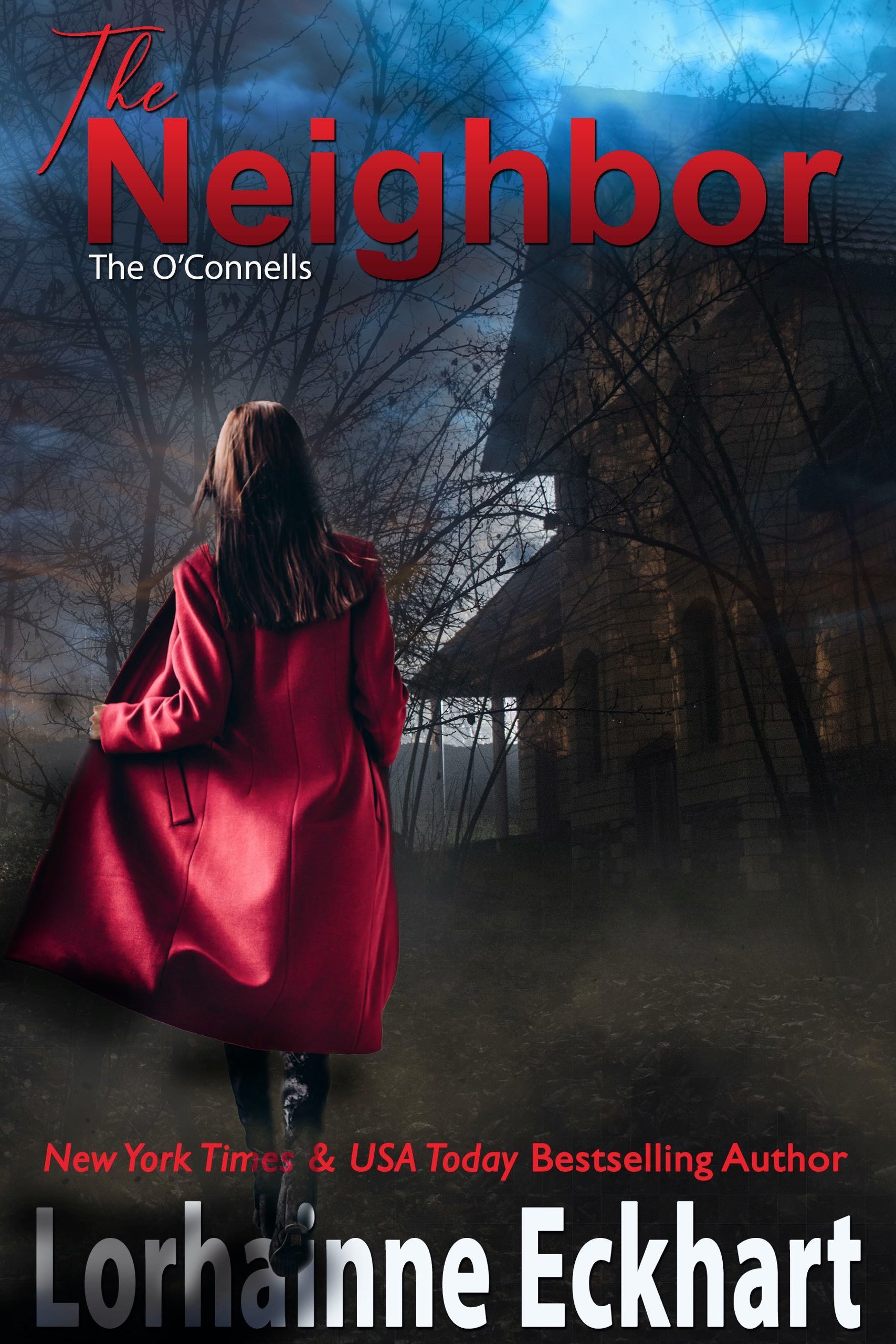