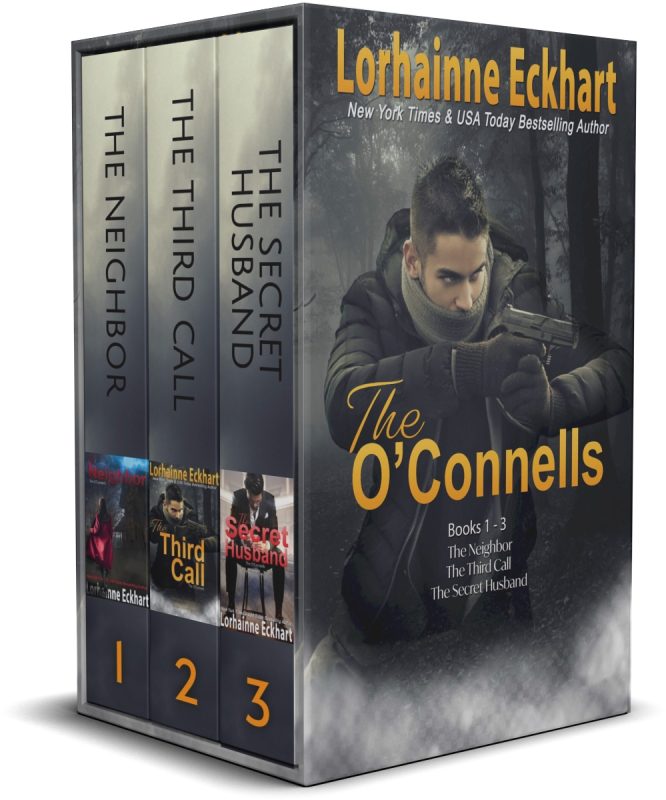 Join the O’Connell siblings as they deal with the dark and deadly side of love in small-town Livingston, Montana. A heart-pounding collection of romantic thrillers!

This collection includes Books 1 - 3: The Neighbor, The Third Call, The Secret Husband

ALL OTHER RETAILERS
About the Book 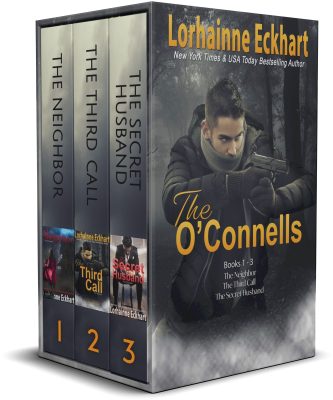 The Neighbor – Book 1
After the devastating loss of her husband, Jenny Sweetgrass packs up her teenage daughter, Alison, and moves to Livingston, Montana, hoping for a fresh start—that is, until Ryan O’Connell knocks on her door.

The Third Call – Book 2
Deputy Marcus O’Connell is blindsided one night after a series of calls comes in from an unknown number, and the caller on the other end is a child. All he knows is she’s six years old, her name is Eva, and there’s someone in her house who wants to hurt her.

Small-town lawyer Karen O’Connell receives a call from Jack Curtis, her vengeful ex-husband, whom she’s never told anyone in her family about. He’s found himself in jail charged with murder. He says he’s innocent, and Karen soon learns the mysterious circumstances surrounding the murder could be the reason their hasty marriage ended so badly. 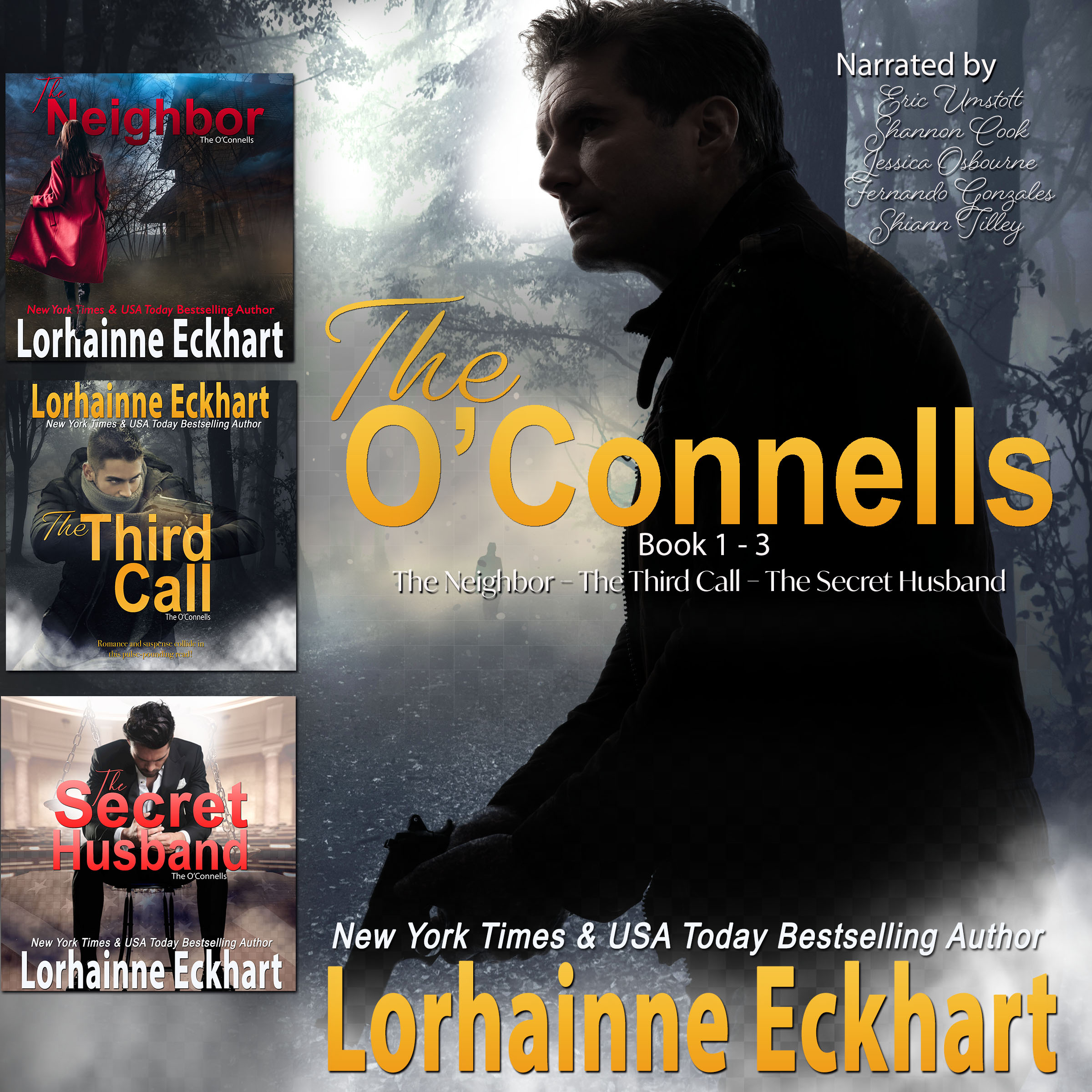 Preview
Other Books in "The O'Connells Box Set" 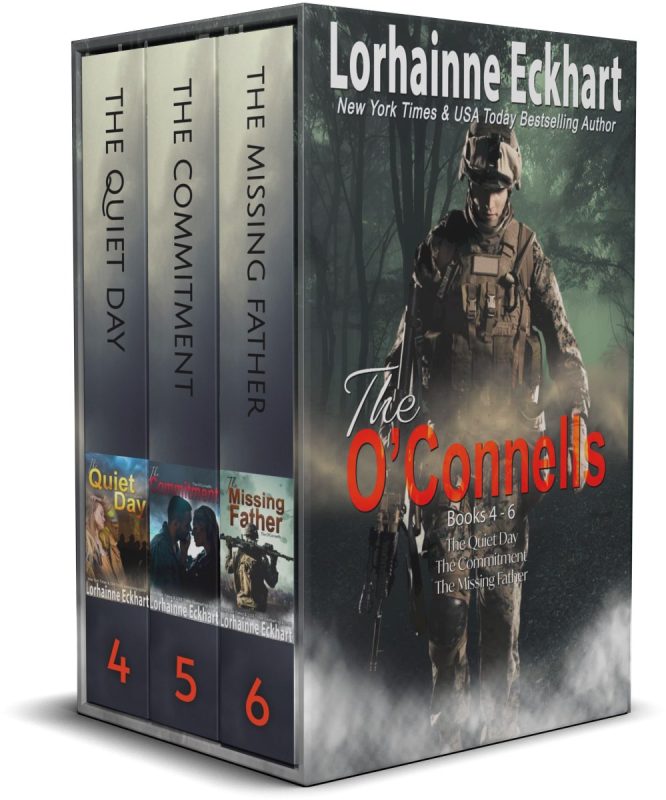 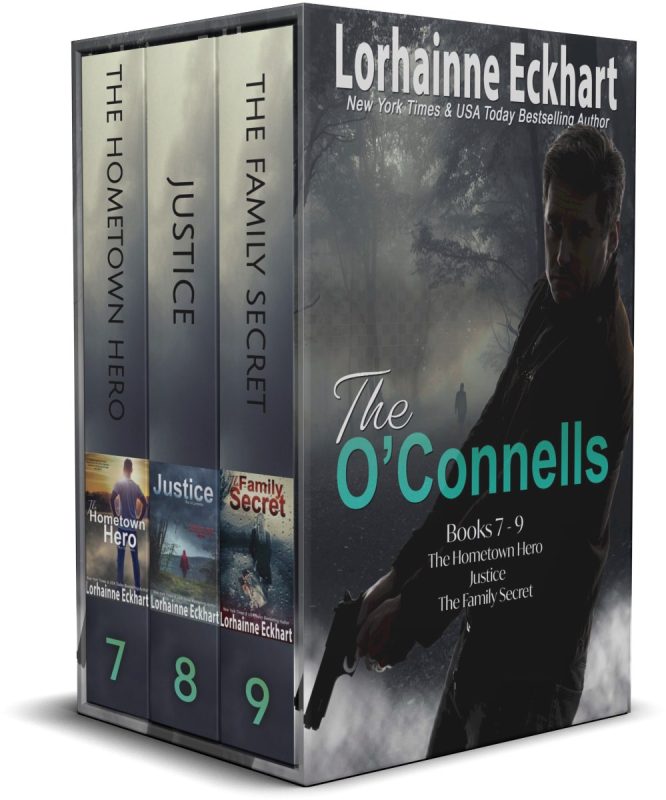 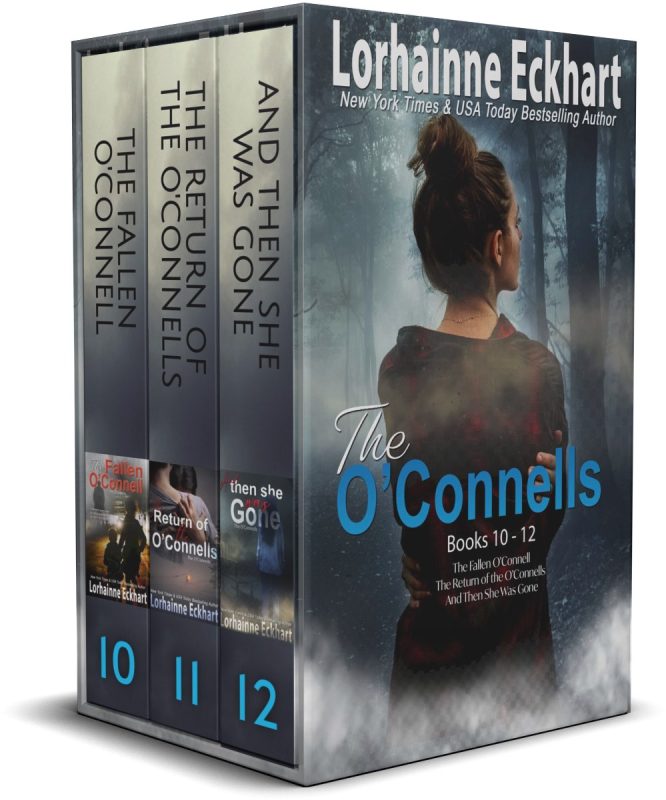 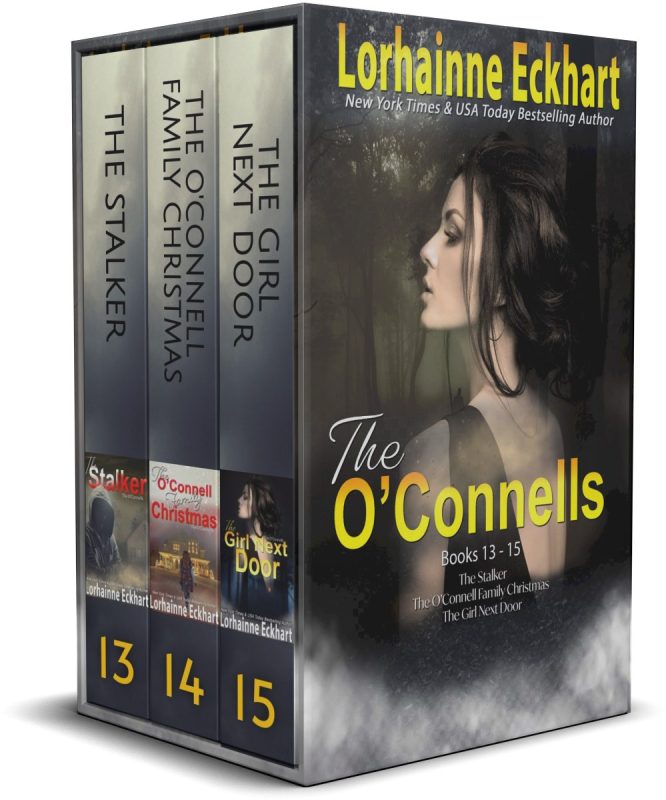 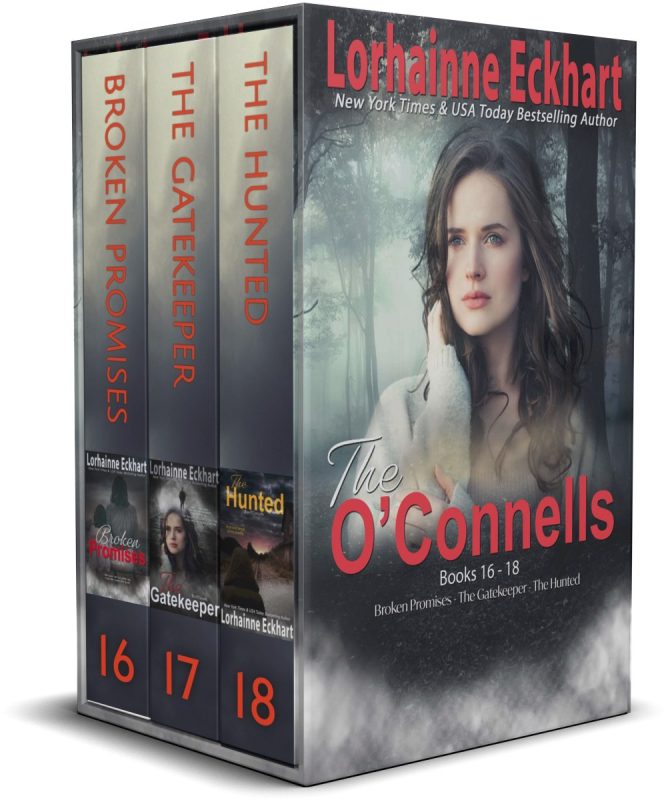