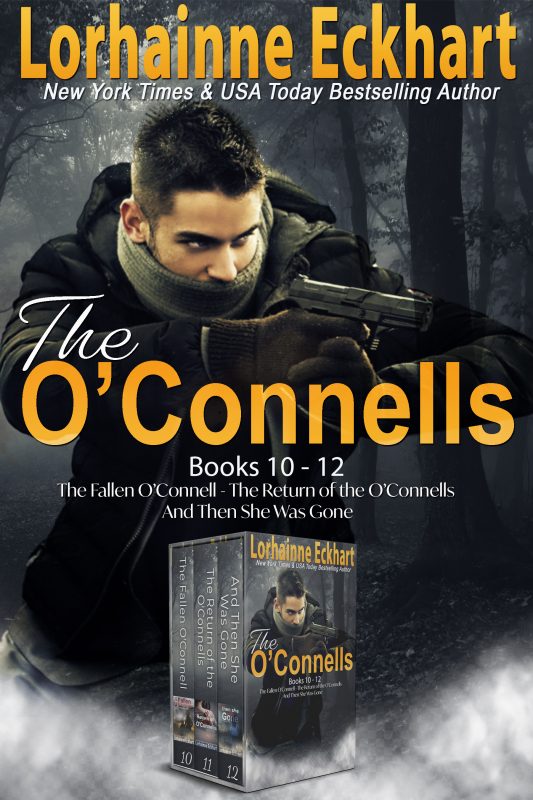 The O’Connells of Livingston, Montana, are not your typical family. Follow them on their journey to the dark and dangerous side of love in a series of romantic thrillers you won’t want to miss. Raised by a single mother after their father’s mysterious disappearance eighteen years ago, the six grown siblings live in a small town with all kinds of hidden secrets, lies, and deception. Much like the contemporary family romance series focusing on the Friessens, this romantic suspense series follows the lives of the O’Connell family as each of the siblings searches for love. This boxed set collection in The O’Connells series includes The Fallen O’Connell, The Return of the O’Connells, And Then She Was Gone

Now over eighteen years later, the truth about Raymond O’Connell has been revealed, and it has come at a cost. That cost is measured by the loss of life, the loss of innocence and the loss of what could have been.

The Return of the O’Connells – Book 11

Will life ever return to normal?

That’s the question everyone in the O’Connell family has asked since their lives were turned upside down by a murder charge. With their father now back from the dead, the O’Connells are coming to grips with the idea that justice isn’t equal. But despite the pending arrival of a new grandchild, and the fact that the family is settling into a new identity, trouble seems to always be one step away. This time, it could come from within, as a shadowy new enemy has found its way into the close-knit family and could ultimately destroy the bond the siblings share, forcing them to finally cut their losses and walk away from one another.

The moment Brady told his family he was engaged, his fiancée was nowhere to be found.

Other Books in "The O'Connells Box Set" 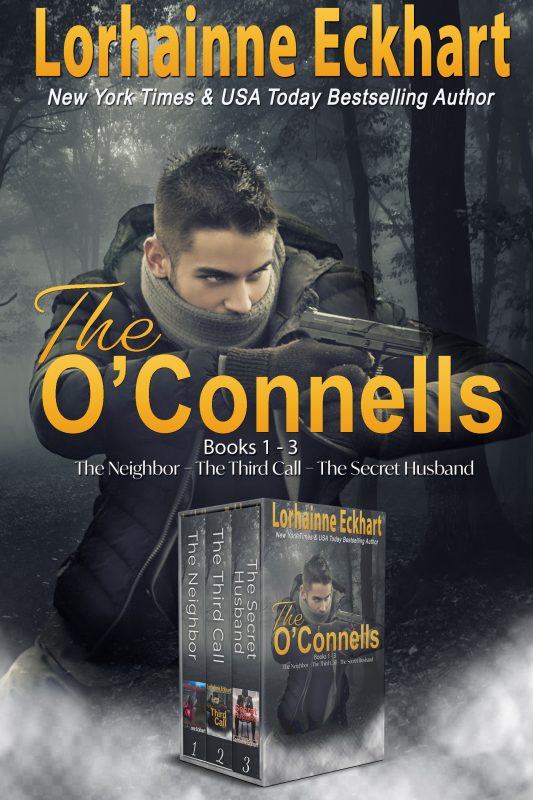 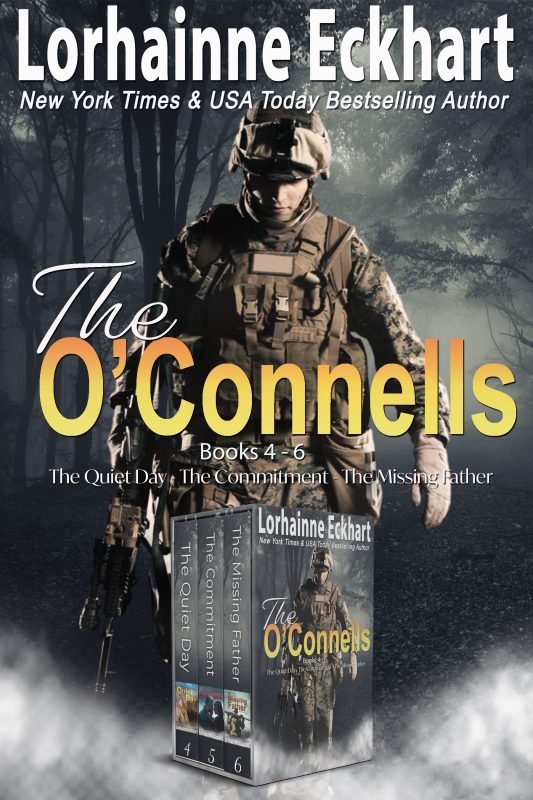 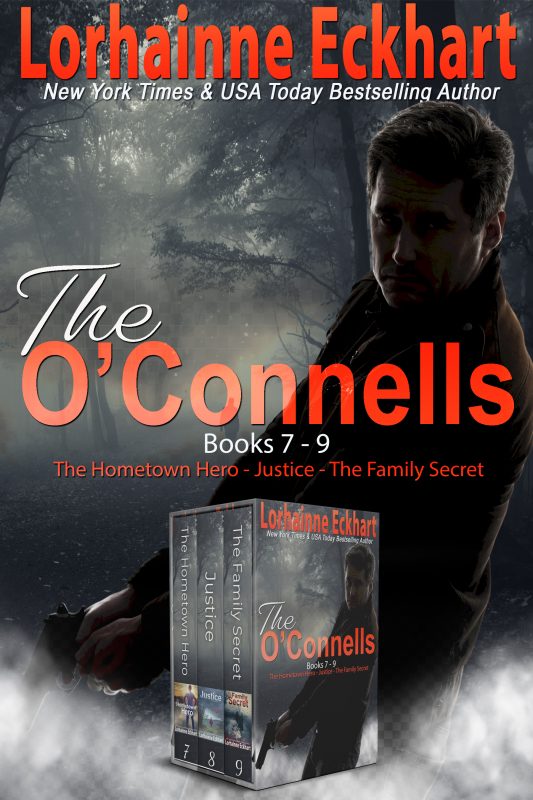 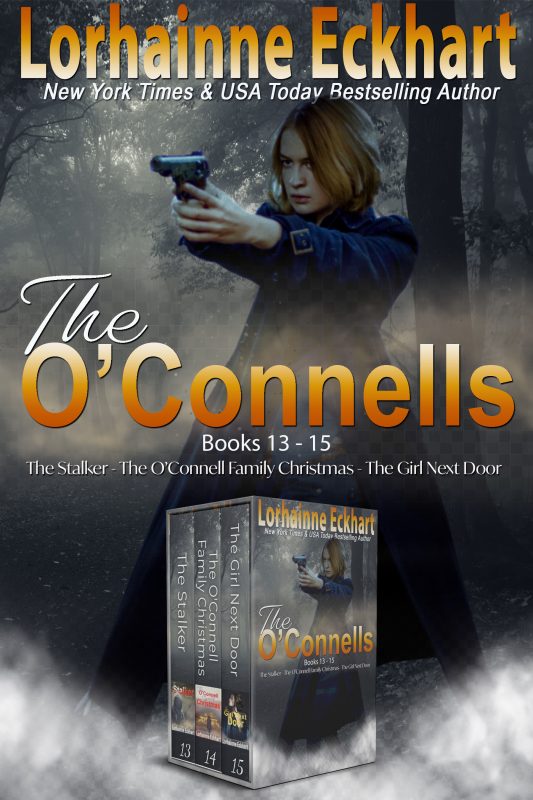