Congratulations to the DON'T STOP ME audiobook winners:

Thanks to all for entering and stay tuned for more giveaways!

This weekend, catch Book 2 in The McCabe Brothers series for just 99cents!

He stopped a robbery.  Now he has to do the right thing.

Having left his life in politics, lawyer Chase McCabe is on his way to meet his brothers and sort out family matters when he stops for gas and walks in on a robbery in progress. However, he discovers the culprit is just a kid, and her situation may not be as clear as he thought. Authorities have written the girl off, and his need to fix everyone’s problems sets in, putting him on a collision course with a mysterious woman with secrets of her own and entangling him in a precarious relationship that ties him to a place he was just passing through.

DON'T CATCH ME is 99cents through tomorrow only at Amazon, Nook, iBooks, Kobo, Google Play and Smashwords. 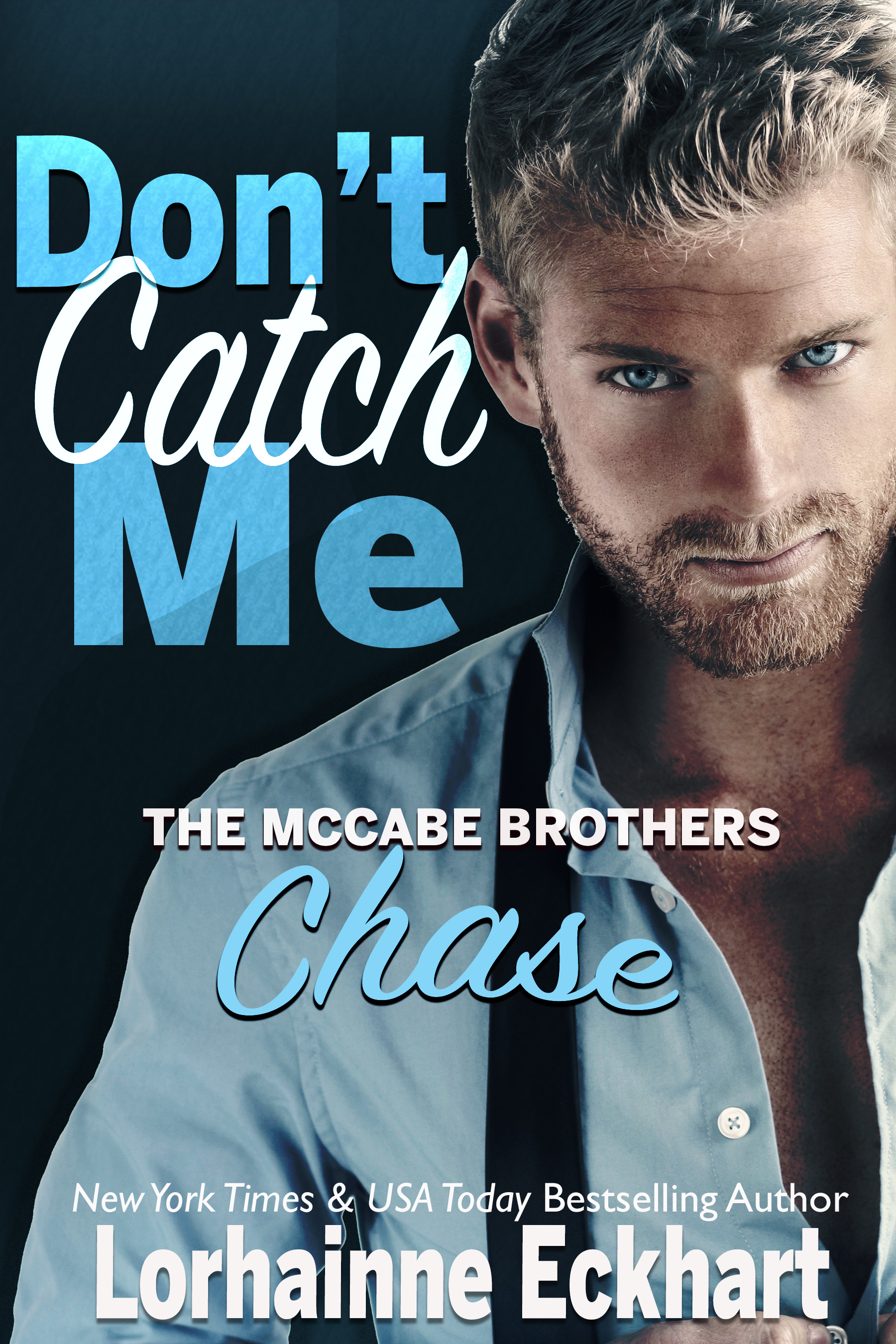 Please, please!  Always check the retailer's price before downloading, as there are still a few instances where a retailer in a specific country is slow in changing over to the sale price!

CALLING ALL AMAZON READERS! If you've enjoyed Chase's story and wouldn't mind leaving an honest review on the Amazon website, I'd truly appreciate it!  The number of reviews a book accumulates on a daily basis has a direct impact on its success at this retailer, so leaving a review--no matter how short--helps make it possible for me to continue to do what I do.  Thank you so much for your consideration and continued support--I am extremely grateful to each of you!

​This week I'm giving away an Audible copy of DON'T STOP ME (The McCabe Brothers, Book 1) to five lucky winners!  To enter, simply leave a comment below.  Winners drawn 2/11/19.  Good luck and happy listening! 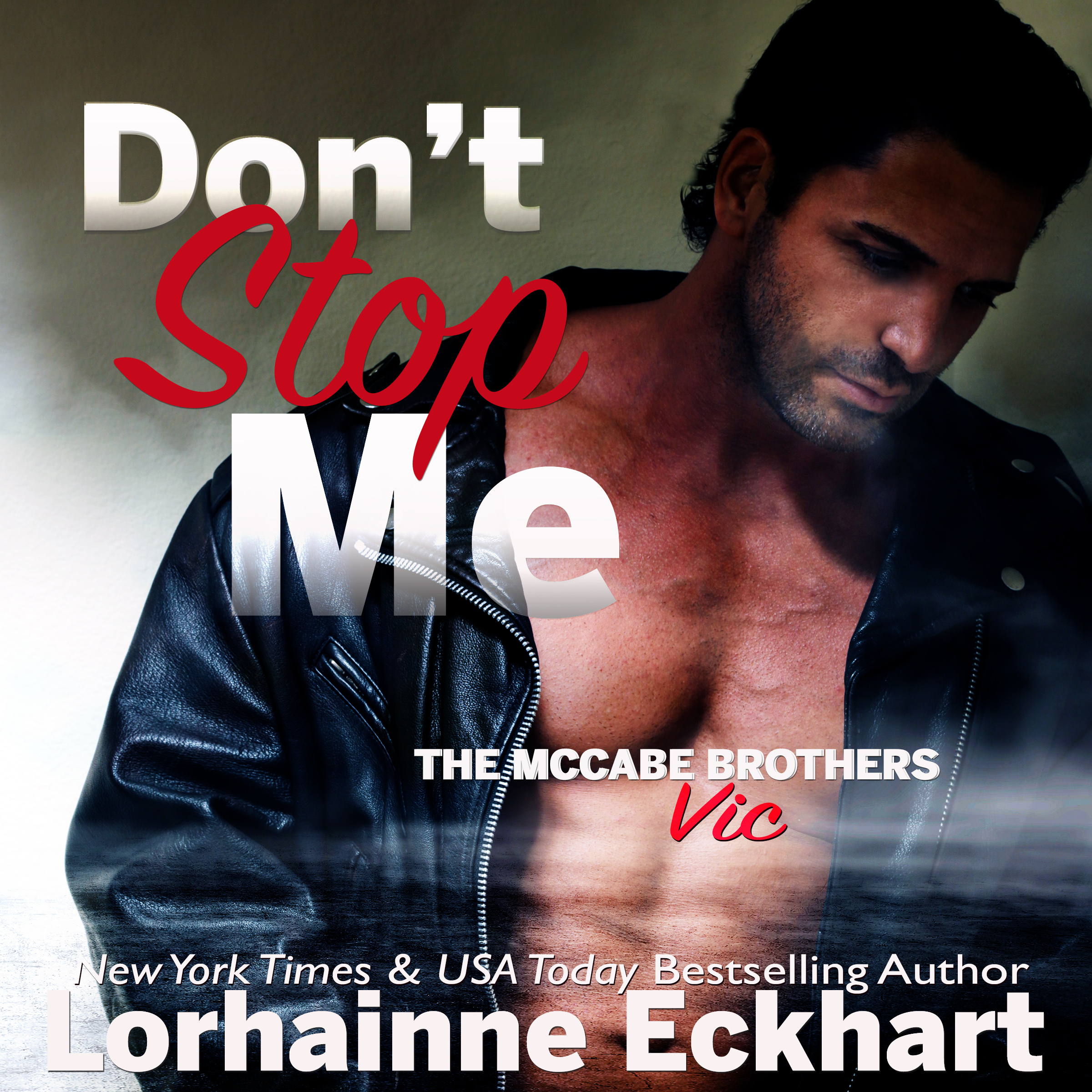 Rather purchase this title?  Available in eBook at Amazon, Nook, iBooks, Kobo, GooglePlay and Smashwords and in audiobook at Audible US, Audible UK, Audible France and Audible Germany.  Listen to a sample here.

Already own the Kindle version?  Visit Audible to pick up the audiobook at a specially-reduced rate!

Don't forget to check out my brand new eBookstore where there are more ways to save and be rewarded--from refer a friend, to share on social media for a 25% discount, to my new affiliate program! More of my books will be added over the next month, so be sure to check back often.