Congratulations to the winners of THE AWAKENING audiobook:

Thanks to everyone who entered & stay tuned for more freebies!

For a limited time, you can pick up the first book in the Married in Montana series for FREE!

A love they thought would last forever.

​Kim and Bruce were inseparable as teens and believed their love was strong enough to overcome everything. Bruce promised they would be together forever, but when he left for medical school, everything changed—and Kim married someone else.

When they both return to their hometown after Kim’s divorce, they end up fighting the attraction between them. Neither is willing to talk about the promise Bruce made…until one summer night. 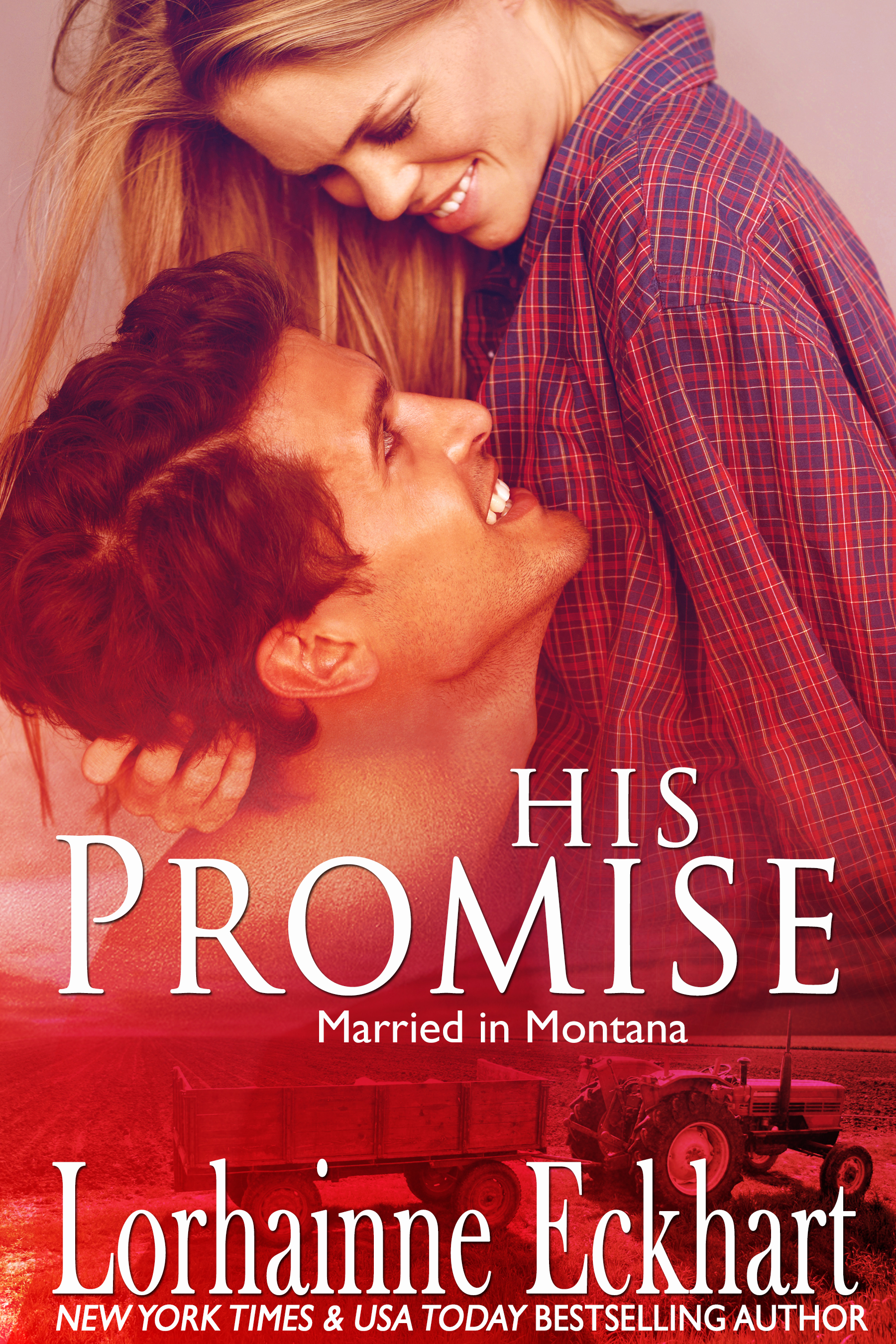 "Keep the tissue handy...Something about this book just really hit a nerve with me I guess because I found myself crying through the entire last half of the book. Just proves second chances are worth the effort." ★★★★★ Avid Reader, Amazon Reviewer

Read Kim and Bruce's story for free at Amazon*, Nook, iBooks, Kobo, GooglePlay and Smashwords.  Already own this title?  Forward it on to a friend!

*Please note that this title is free at Amazon U.S., however it may not be free on Amazon in all countries; please check your country's Amazon site to verify free availability prior to downloading.

Don't forget to stop by the Steamy Romance Giveaway for dozens of free, red hot romances!  Click here to view participating titles including ONE NIGHT (Deadly, Dangerous & Desired, Book 1).  Check out this selection of super sexy stories and download your free reads by December 15th!

This week I'm giving away an Audible copy of THE AWAKENING (The Outsider Series, Book 3) to five lucky winners. To enter, simply leave a comment below. Drawing held 12/4/17. Good luck and happy listening!