Pick up YOU ARE MY EVERYTHING for 99cents!

To my Amazon customers:  Due to a scheduling glitch, my newest Friessens title, HOW TO HEAL A HEART, will be available on Amazon tomorrow, December 3rd.  My sincerest apologies for any inconvenience this glitch has caused and please know that Gabriel's story is on the way!  A very big thank you for your patience!

Book 22 in The Friessens series is on sale for 99cents!

Up and coming hockey rookie Michael Friessen has everything going for him: a future few could hope for, parents who are his everything… He doesn’t want anything more until one weekend before he secures a spot with the Canucks, when he wakes up with a ring on his finger and the hottest, sexiest blonde sound asleep beside him.

He tries to tell himself it was a mistake, that he isn’t looking for a relationship, and despite everything about her, including the night he’s still trying to remember, he’s determined not to fall for her. But the closer they get, the deeper he falls—until he learns that the night they met may not have been accidental. 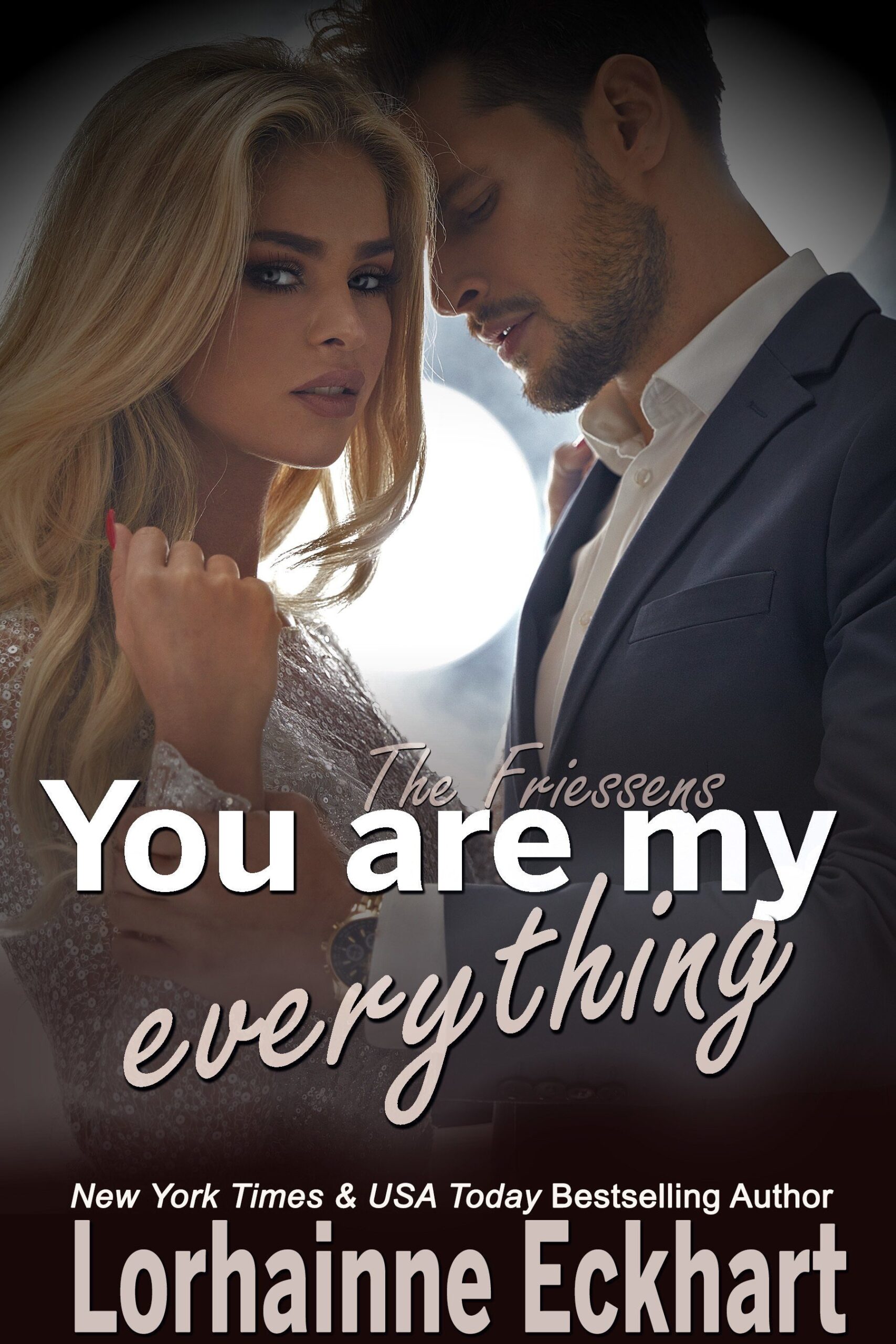 "This was such a heartfelt story filled with many twist and turns that really kept me glued to their story." ★★★★★ Judith T., Amazon Reviewer

YOU ARE MY EVERYTHING is on sale at Amazon, Nook, iBooks, Kobo, Google Play and Smashwords through December 5th.

And did you know... if you already own one of my eBooks on Kindle, you can pick up the audiobook at a reduced price with Whispersync?  Whispersync allows you to both read and listen, and you can even switch back and forth between reading the book on Kindle and listening to the book on Audible without losing your place.