New release on Amazon & the final Friday freebies of ’18

Thanks to all for entering and stay tuned for more giveaways!

My newest Friessens release, I'LL ALWAYS LOVE YOU, is now available at Amazon!

It was the hottest night of sex he’d ever had. Jeremy Friessen had heard the whispers that he was just like his father, with his looks, his bad ass attitude, and arrogance, and he’d never forget the night he’d spent with his best friends sister until she up and left, one day just three years ago.

But now she’s back, he’d caught a glimpse of her at the traffic light again at the store and when her eyes connected with his, she pretended as if she didn’t know him, and that made him angry until he realized she couldn’t hide her reaction to him.

But what Jeremy doesn’t know is why she left, whatever her secret is--whatever her reason was for disappearing, Jeremy is determined to find out everything, and when he does he may wish he’d never found her.

Jeremy's story is available at Amazon today and will be released at all retailers this Sunday!  Pre-orders are available at Nook, iBooks, Kobo and  Google Play.

FREE AUDIOBOOK FOR A REVIEW

Get a FREE AUDIOBOOK for a review!  Email me at LorhainneEckhart.LE@gmail.com to receive a free Audible code for WELCOME TO MY ARMS (The Friessens, Book 17) in exchange for your honest online review.  But hurry--only a limited number of audio codes are available.  Thanks for your support and happy listening!

Rather purchase WELCOME TO MY ARMS?  Available in eBook at Amazon, Nook, iBooks, Kobo, Google Play and Smashwords, and in audiobook at Audible US, Audible UK, Audible France, Audible Germany, Audible Canada and Audible Australia.  Listen to a sample here.

Already own the Kindle version of a title?  You can pick up the audiobook at Audible for a specially-reduced rate!

Additionally, all of my audio titles are available as part of the Audible Romance Package which gives readers unlimited access to thousands of romance titles from their frequently updated catalog.

​This week I'm giving away an eBook copy of LOVE'S PROMISE (Married in Montana, Book 2) to five lucky winners!  To enter, simply leave a comment below.  Winners drawn 12/31/18.  Good luck and happy reading! 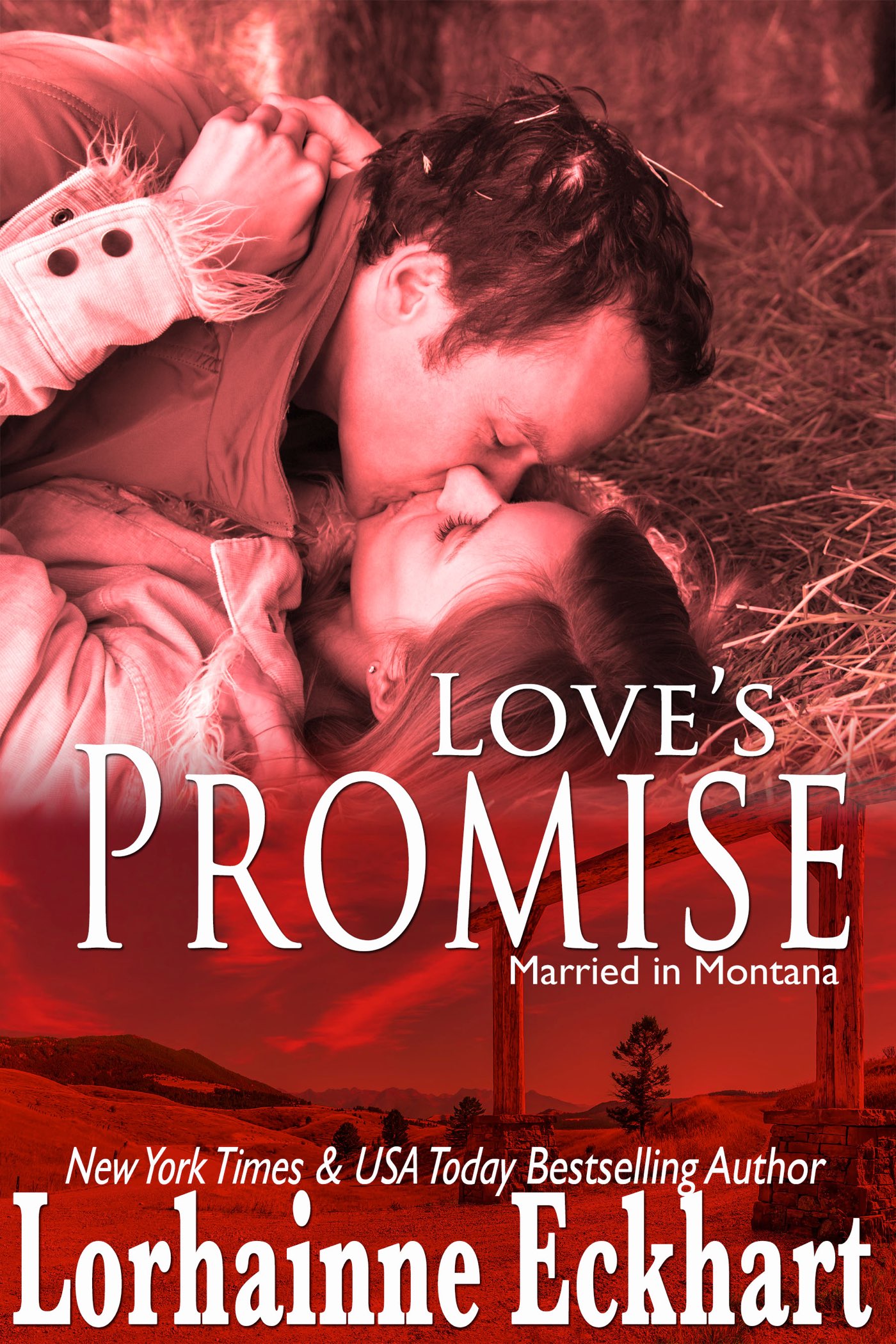