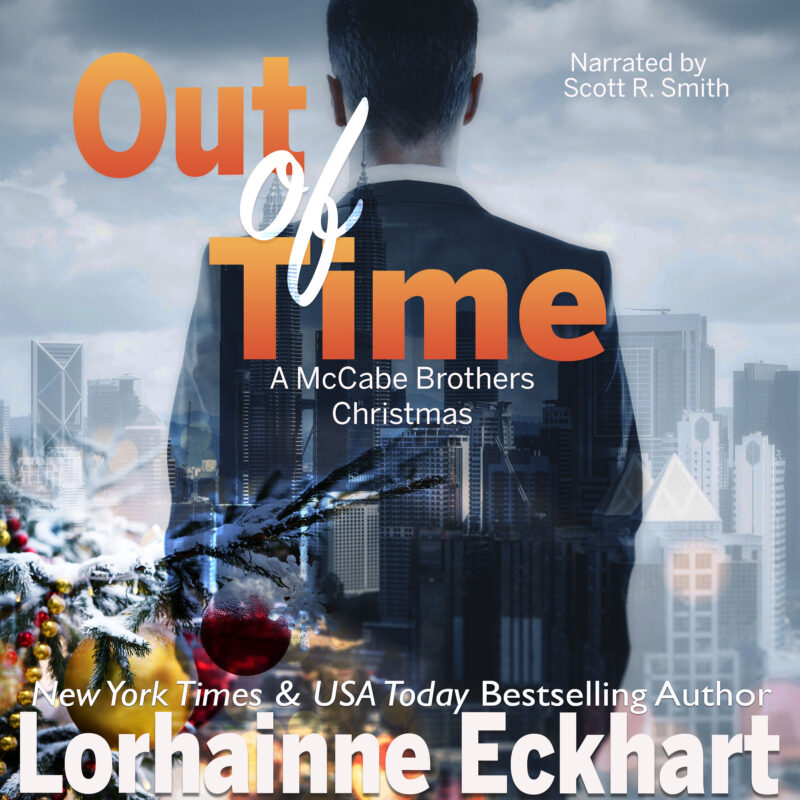 When single, unattached John McCabe goes out for last-minute Christmas shopping, what he doesn’t expect is to find himself in the middle of a life-or-death rescue.

John isn’t known for having the perfect gift for everyone at Christmas. He usually hits the malls in the final hours before they close, grabs the last thing on the shelf, and cringes as the gifts are unwrapped. But this year is different. He’s determined to do better. However, on his way to a store in downtown Salem, he spots a crowd of people and sees a woman on the rooftop of a five-story building, about to jump to her death.

Instead of waiting for help, John does what he knows his father and uncles would do: He goes out on the rooftop after the stranger, with the sole intention of talking her down. What he soon learns is how a desperate situation can turn into the worst-case scenario, because this woman believes there is no turning back.

Other Books in "The McCabe Brothers Audio" 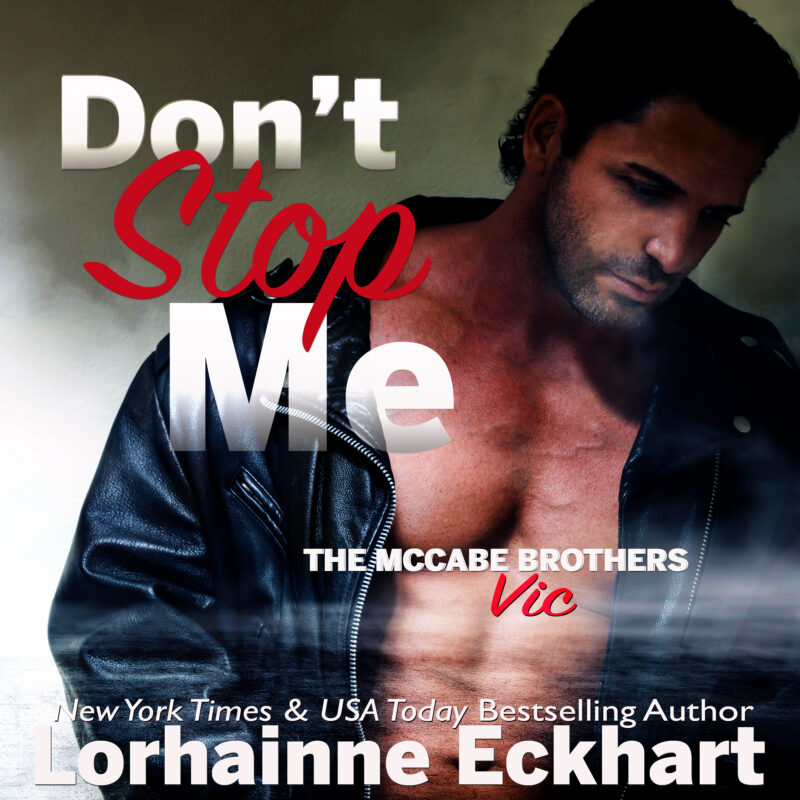 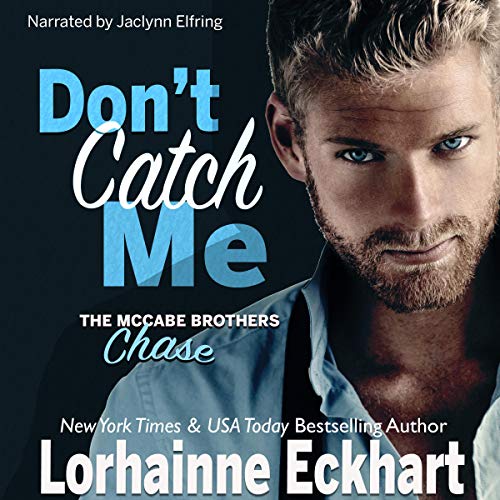 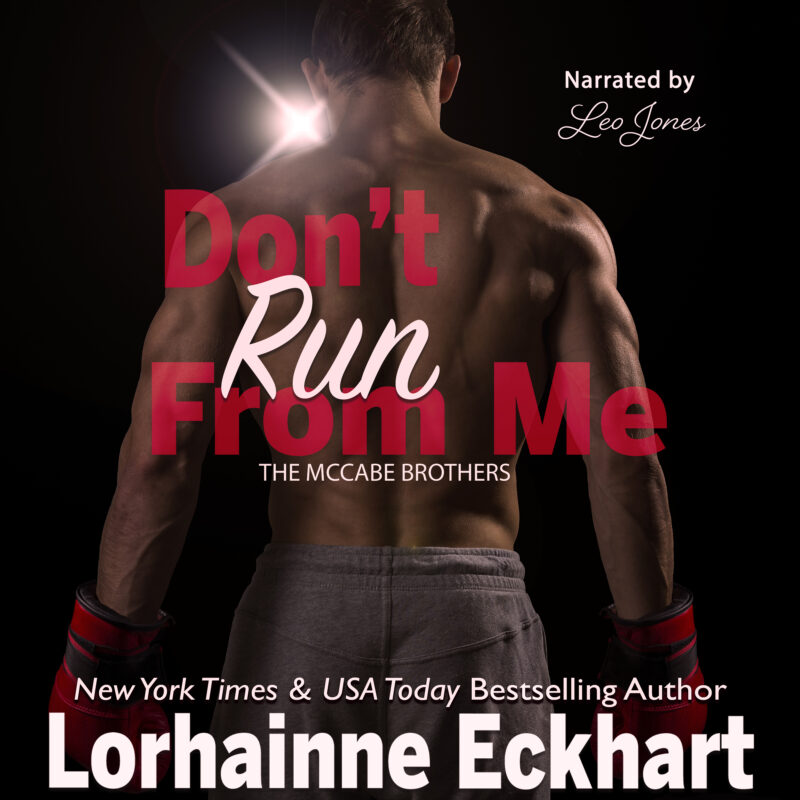 Don't Run From Me Audiobook 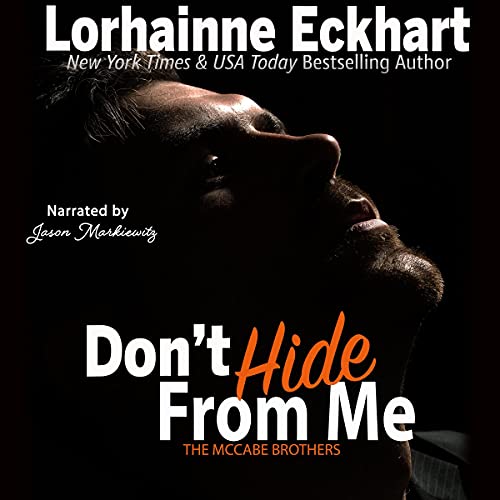 Don't Hide From Me 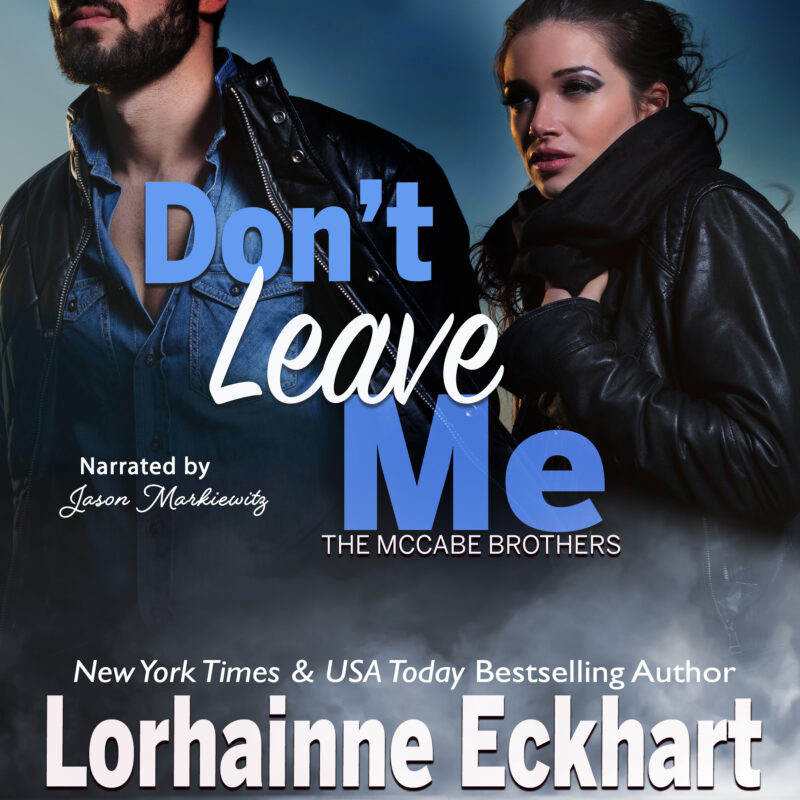