Home > Books > The Stranger at the Door Audiobook
Order Now

She knocked on his door. He never should have answered.

As newly appointed chief of police, Mark Friessen is settling into his small-town role when he uncovers the twisted tale of a woman forced to marry the man who killed her family.

When the woman goes looking for help, knocking on his door, Mark and Billy Jo are thrust into a web of lies that tests their own complex relationship, as they discover secrets in the couple’s shadowy past that could drive a wedge between them for good.

Mark and Billy Jo are continuing to learn the hard way that stepping on the wrong toes could have serious consequences. Thrust into the center of a dangerous and bizarre case, they have to face their own doubts about each other, and soon, they may wish this woman had never knocked on Mark’s door. 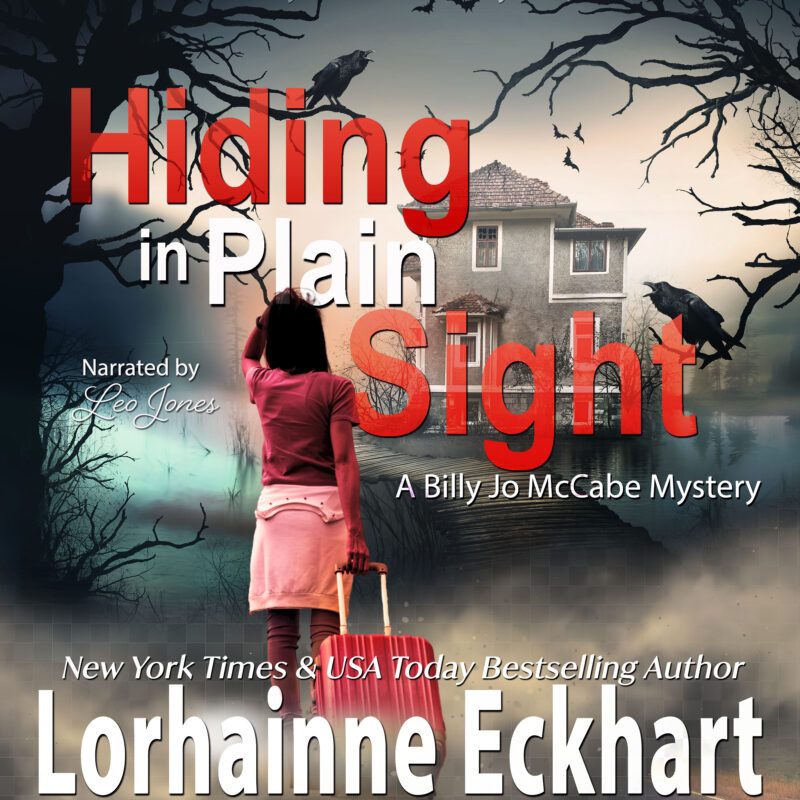 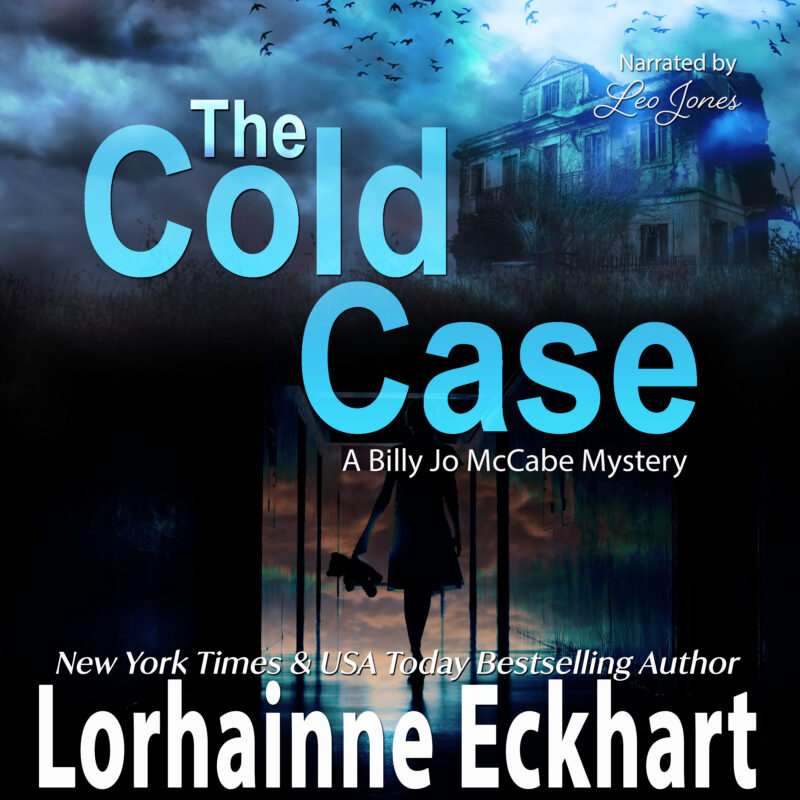 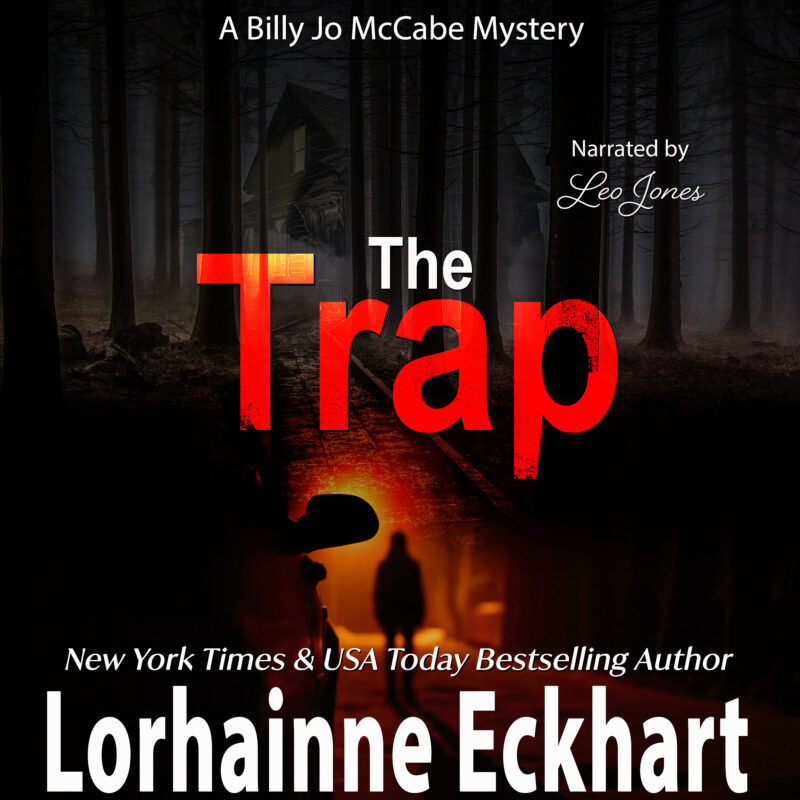 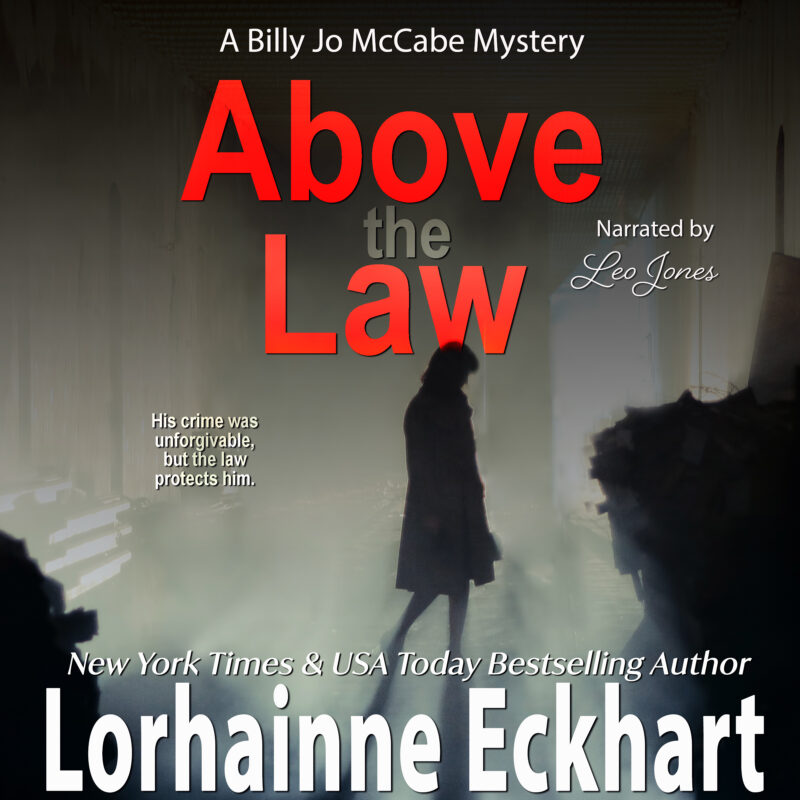