Home > Books > What We Can't Have
Order Now 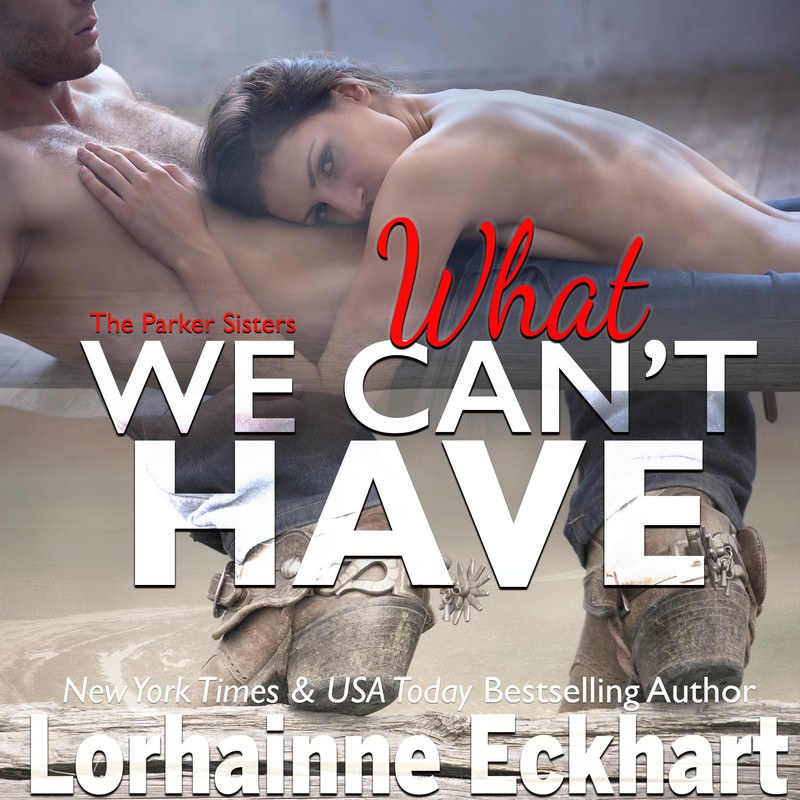 It all started the moment he laid eyes on me.

In WHAT WE CAN’T HAVE, seventeen-year-old Mason Parker wants nothing to do with the hot sexy bronc rider who her sister Scarlett has a major crush on.

The only problem is this cowboy doesn’t even know her sister exists, and to make matters worse has set his sights on awkward geeky Mason. But Mason isn’t about to give in that easy, even after her sister accuses her of flirting with him and proceeds to make her life a living hell.

Only Justin won’t give up and he isn’t taking no for an answer.  And even when she finally agrees to go out with him mainly to get back at her spiteful sister, Mason soon realizes that she can’t deny her feelings for him. And she is now faced with a dilemma considering being together, could end up dividing the Parkers.

Other Books in "The Parker Sisters Audio" 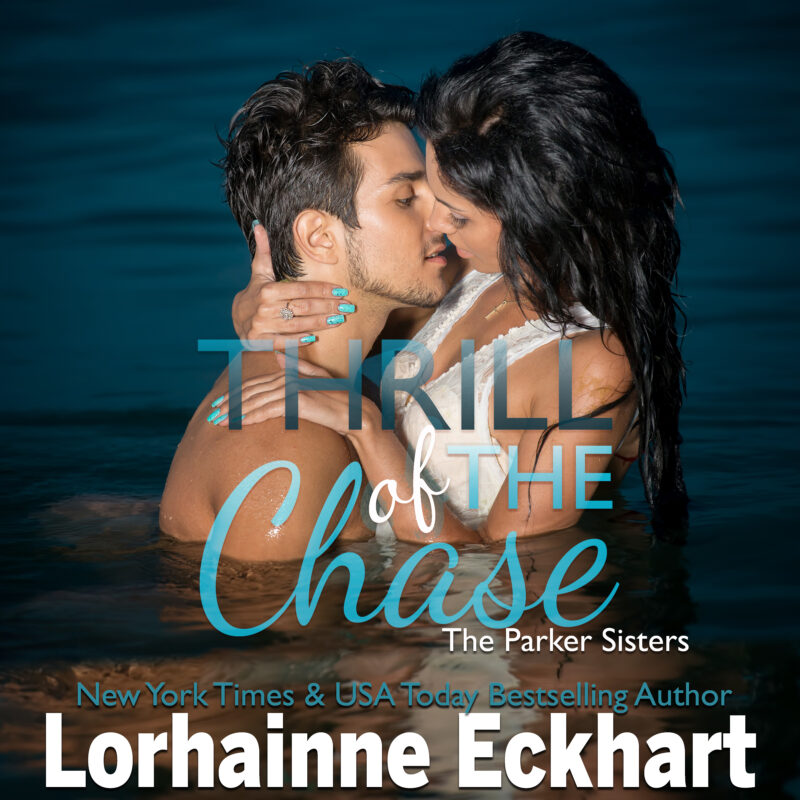 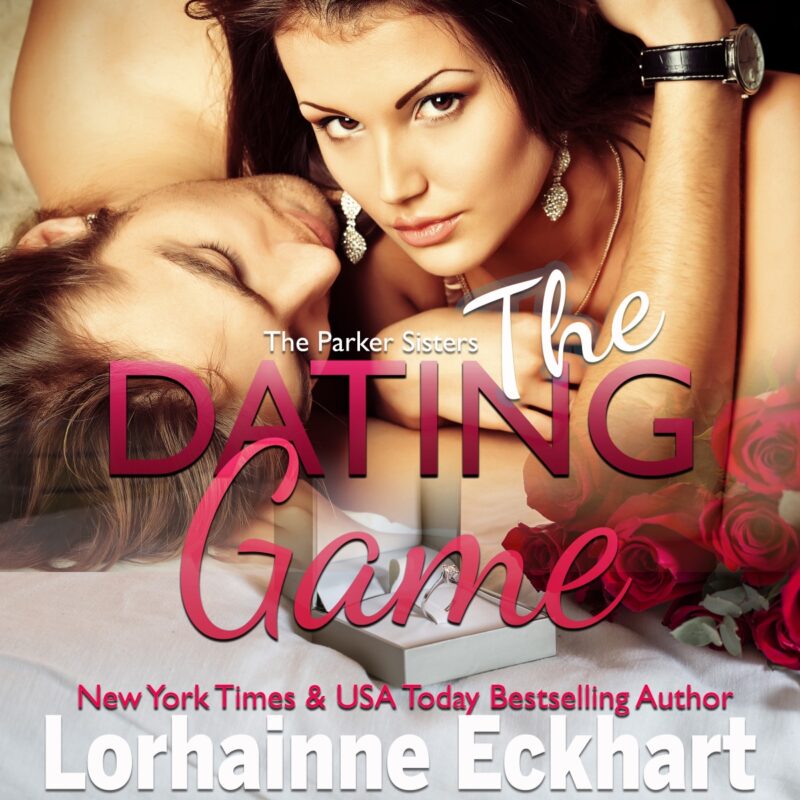 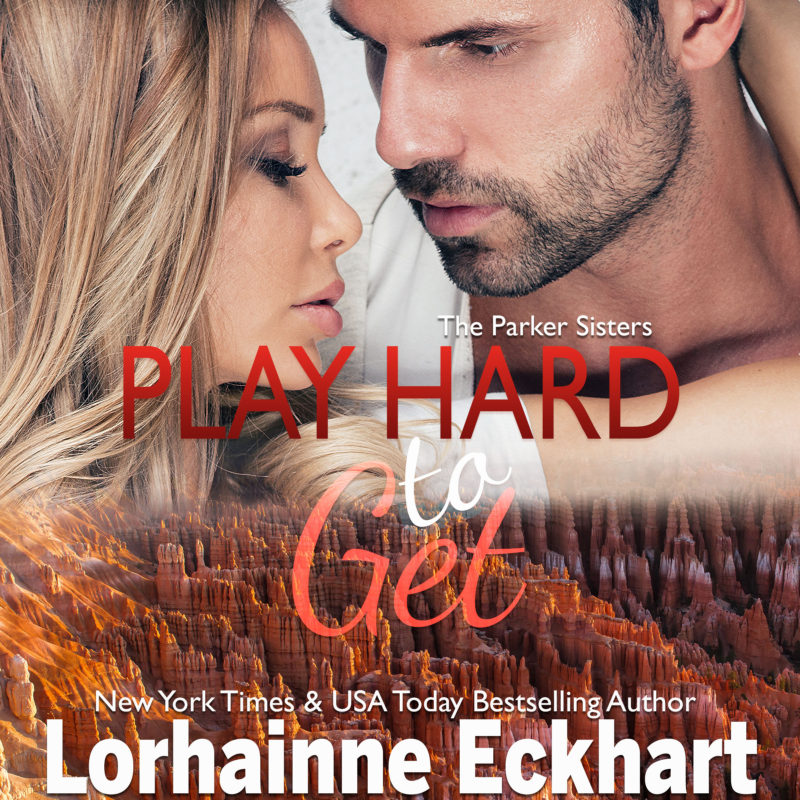 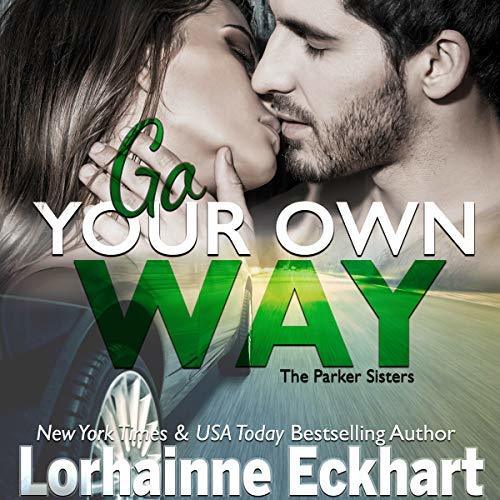 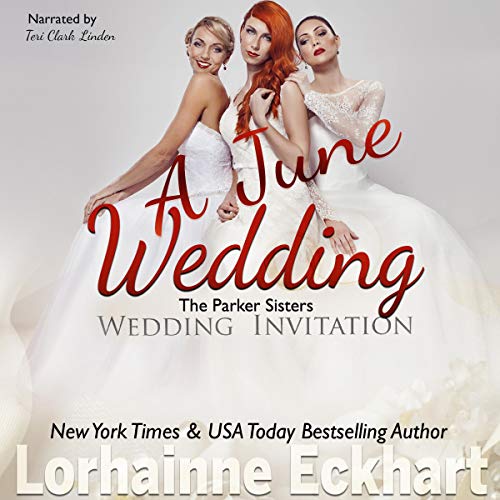