Keep Me In Your Heart – Audiobook

Home > Books > Keep Me In Your Heart - Audiobook
Order Now

A Friessen family celebration turns tragic when the marriage of one daughter is preceded by the heartbreaking loss of another.

“This story is one that will stick with me for quite awhile. It is raw, gritty and the stuff of nightmares for those who are parents or part of a close knit family like the Friessens.” Rebmay

“I have missed the Friessens so much, but, oh, what a way for them to return. What should be a joyous occasion turns into a nightmare, one that could mean the loss of one of their own – possibly forever.” (Catlou)

Three days before Sara Friessen’s wedding, her older sister, Chelsea, who is married to the son of a notorious criminal, disappears without a trace. The police have no leads, and her husband, Alaric Taft, has also gone missing. To find the couple, the Friessens must come face to face with the kind of deadly underworld they had never expected would touch their family.

Andy Friessen lives and breathes only one thing: protecting his family. He soon discovers the secret behind what has happened to his eldest daughter, and he’s plunged into a cat and mouse game, stonewalled at every turn by authorities who are supposed to be helping him. For the first time in his life, he’s forced to admit he’s in over his head. The Friessens are stronger together, so, in desperation, though he swore he never would, Andy ultimately calls for help from his cousins, Brad, Jed, and Neil.

As the cousins dig deeper into the days before the disappearance, they discover that Alaric was hiding a very dark truth, one that put a target on Chelsea’s back, and someone would have gone to great lengths to keep it from coming to light. The lines between good and bad have suddenly become blurred. All the Friessens want is a happy ending, but the more they search, the more the evidence points toward their worst fear—that their nightmare has become reality, and Chelsea could be lost to them forever. 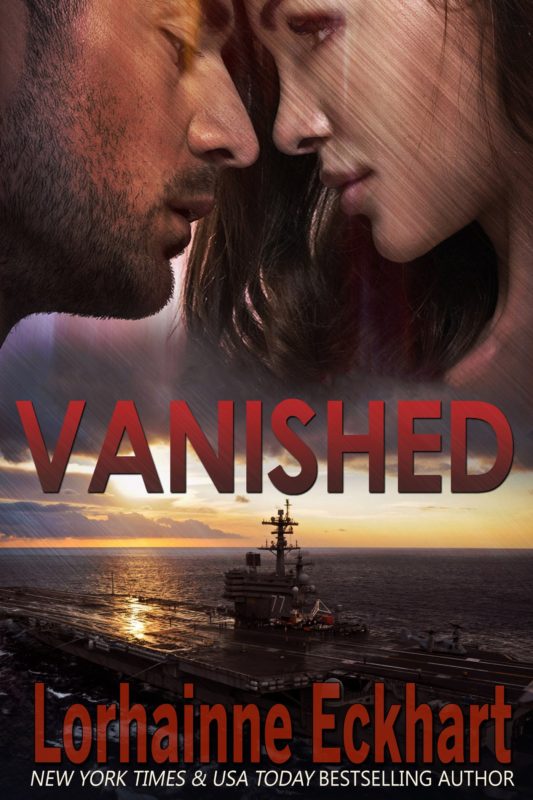 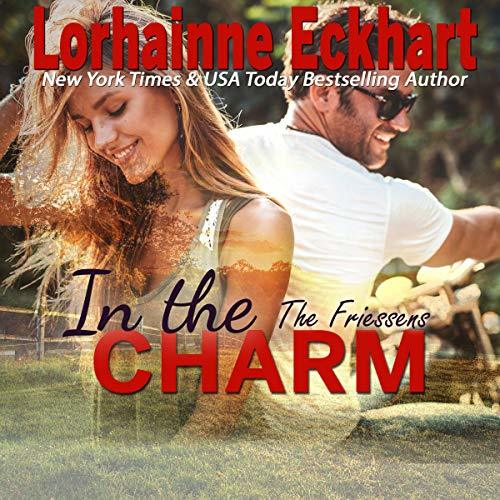