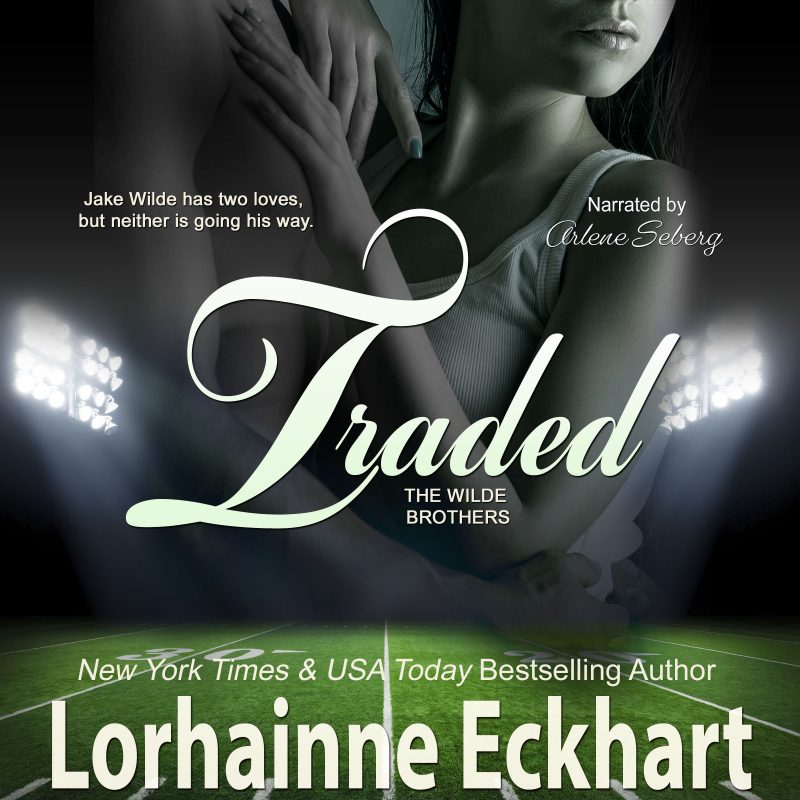 A scorching romance from a USA Today bestselling author: When Chris overhears football star Jake begging his ex for a second chance, she can’t help offering him advice. And as they grow closer, their unlikely friendship sparks an attraction neither of them can resist…

In a desperate attempt to keep the woman he loves, he asks her to marry him. The last thing Jake Wilde expects is for her to turn him down and walk out the door at the same time that his football team decides to trade him.

Chris Jeger, a legal assistant and part-time cheerleader for the Cardinals, has been waiting for true love. When she overhears Jake Wilde making a personal plea to some woman on the phone, she can see he’s heading down the road to disaster. Instead of walking away, she steps in to offer him advice so he doesn’t turn his life upside down the same way she once did.

Their friendship develops, and one night their emotions collide—but when someone unexpected suddenly knocks on his door, Jake learns that sometimes, what you wish for isn’t what you really want.

As real life interferes with her hopes and dreams, will Chris once again be brokenhearted, left on the outside looking in?

Other Books in "The Wilde Brothers Audio" 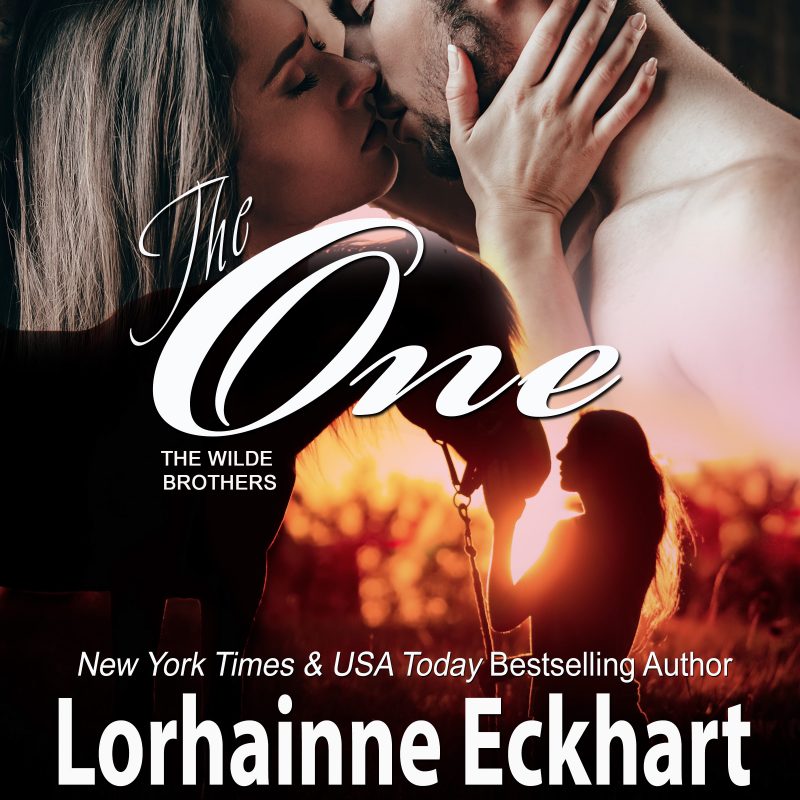 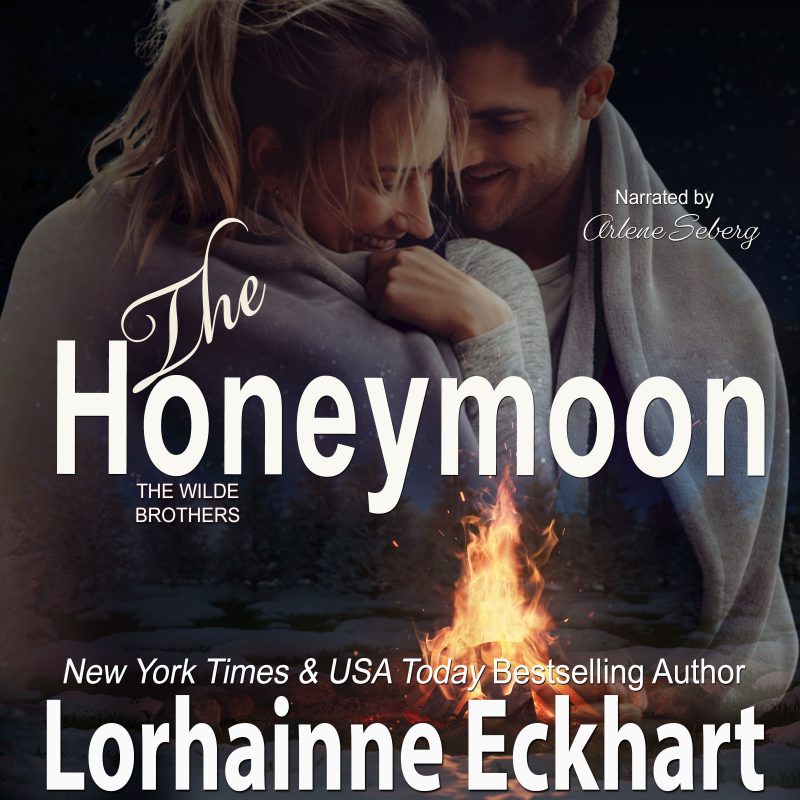 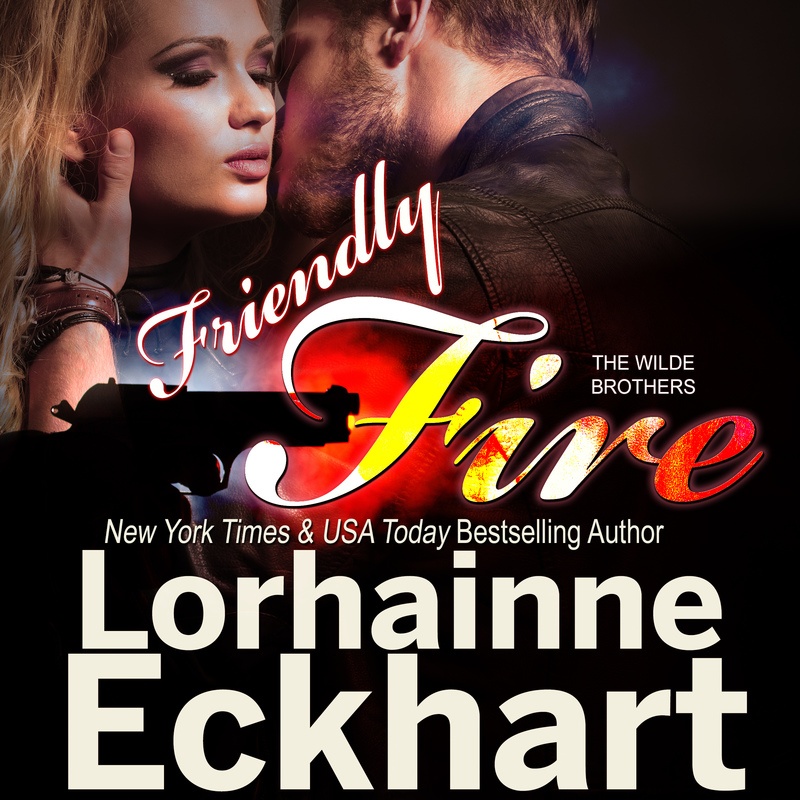 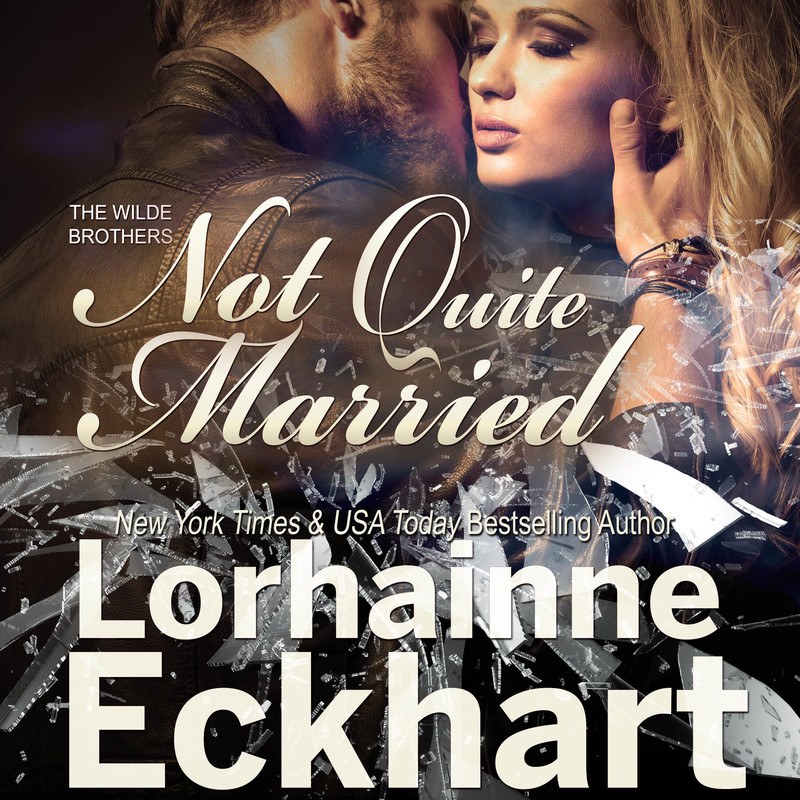 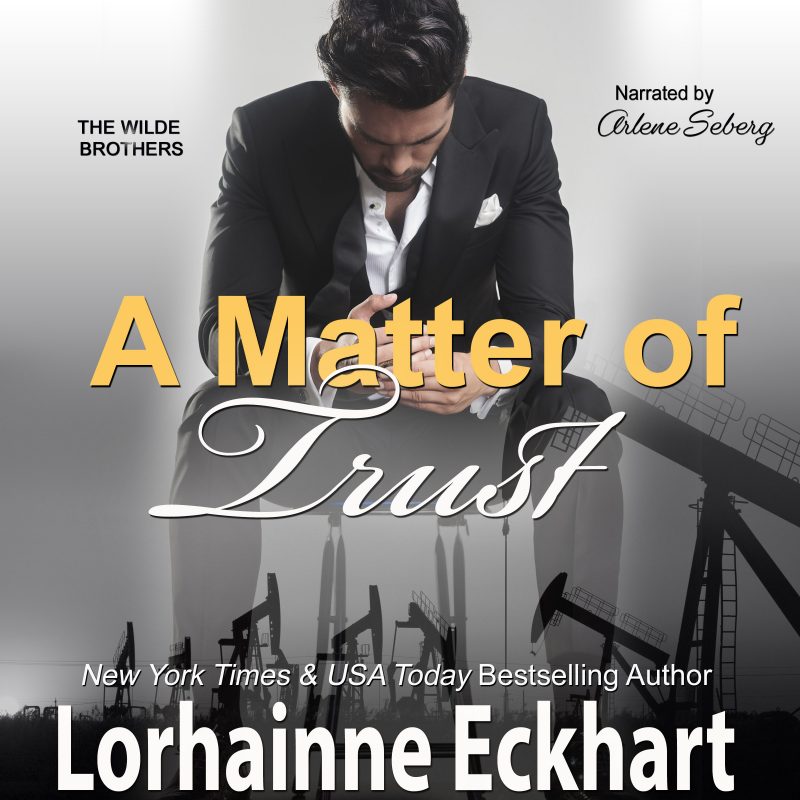 A Matter of Trust Audiobook 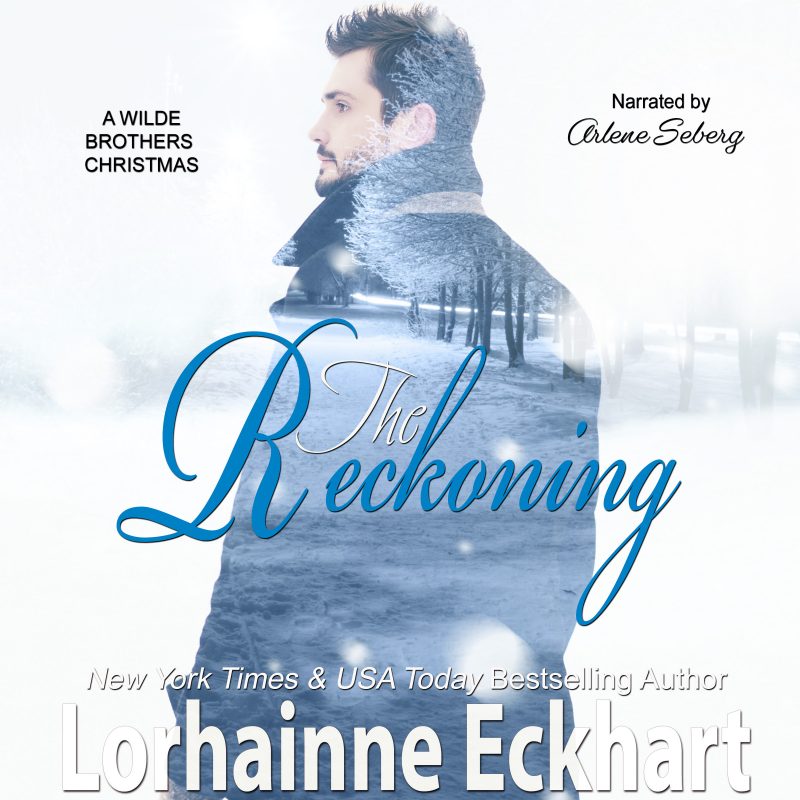 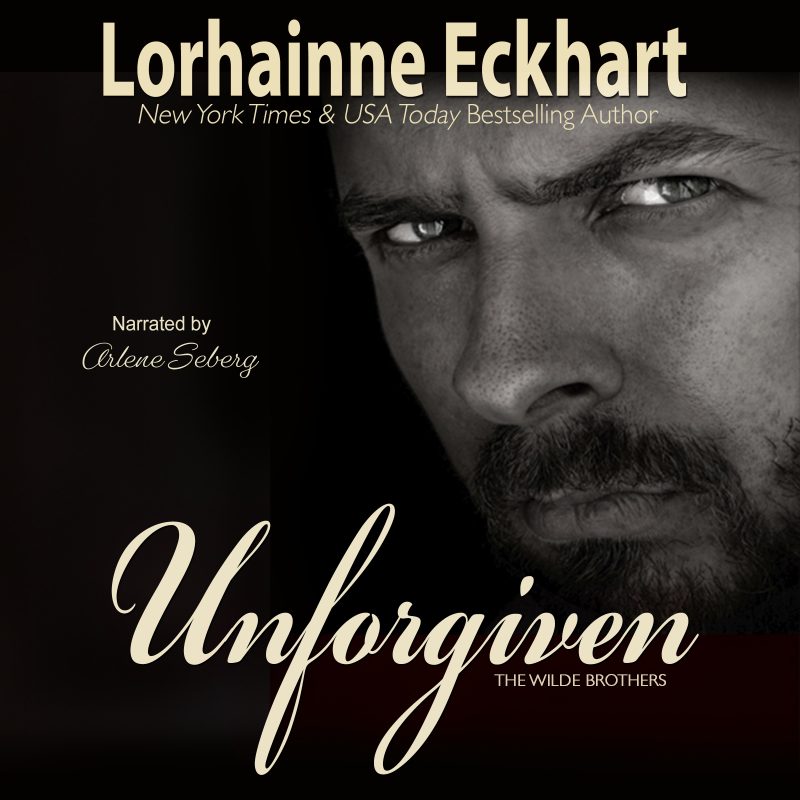 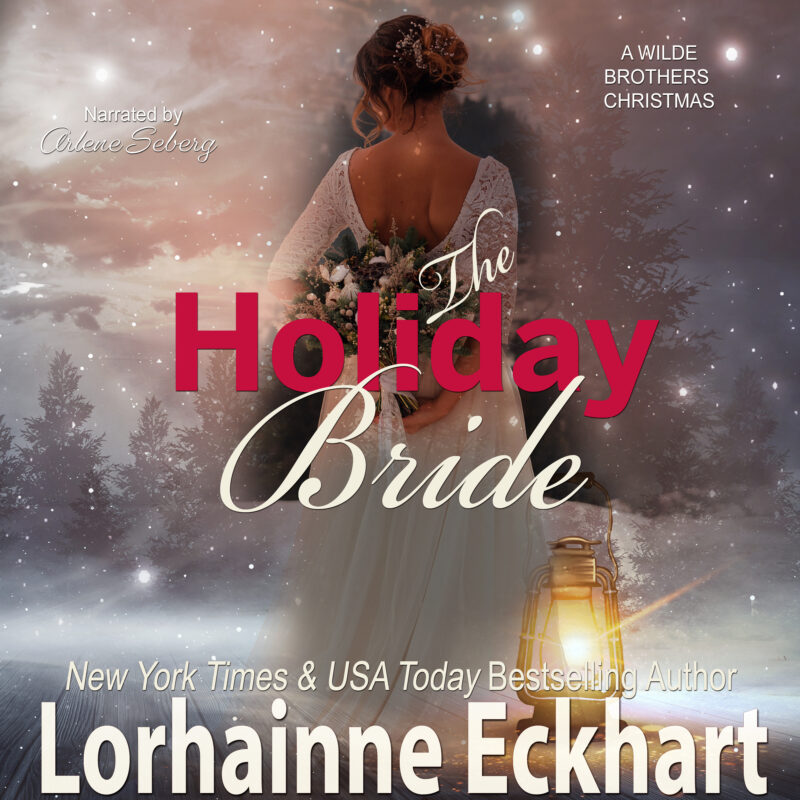