Smashwords
ALL OTHER RETAILERS 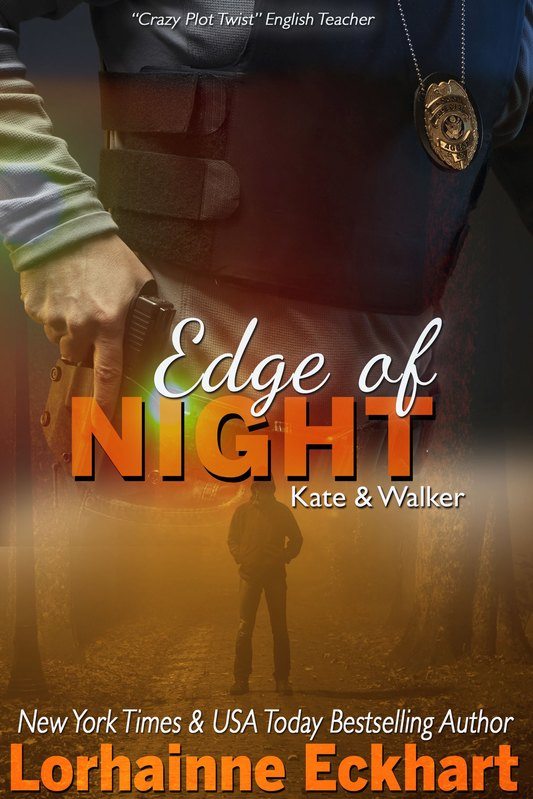 She'd never been the type of woman to pine for a man, but pining was exactly what she was doing for the likes of Walker Pruett, the man who had turned a night ruined by a psychotic killer trying to end any chance Kate Sikes had of ever dating again into a night of the hottest, down and dirty best sex she'd ever had in her very young adult life.

Now available in paperback and audiobook.  Listen to audio sample below.

Kate Sikes has finally met who she believes is Mr. Right, only Detective Walker Pruett isn’t all about flowers and living happily ever after. In fact, after the greatest night of sex Kate’s ever had, she hasn’t seen Walker once.

However, she refuses to pine away for him or call him even though he invades her thoughts and her dreams—that is, until he shows up to investigate a case of robbery at the hotel where she works. Once again, Kate is left to fight Walker’s charms, though she knows he can’t commit and she’s convinced he’ll eventually break her heart.

Read all the books in Kate and Walker: Deadly, Dangerous & Desired

Other Books in "Kate and Walker: Deadly, Dangerous & Desired" 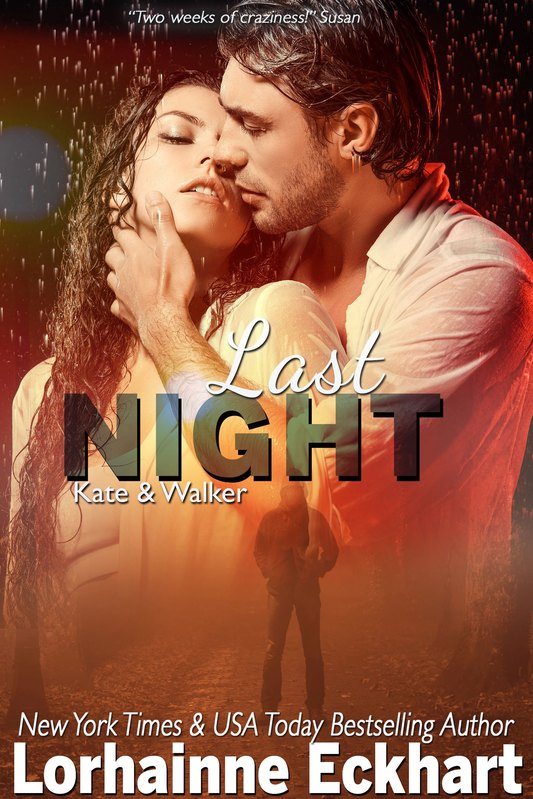 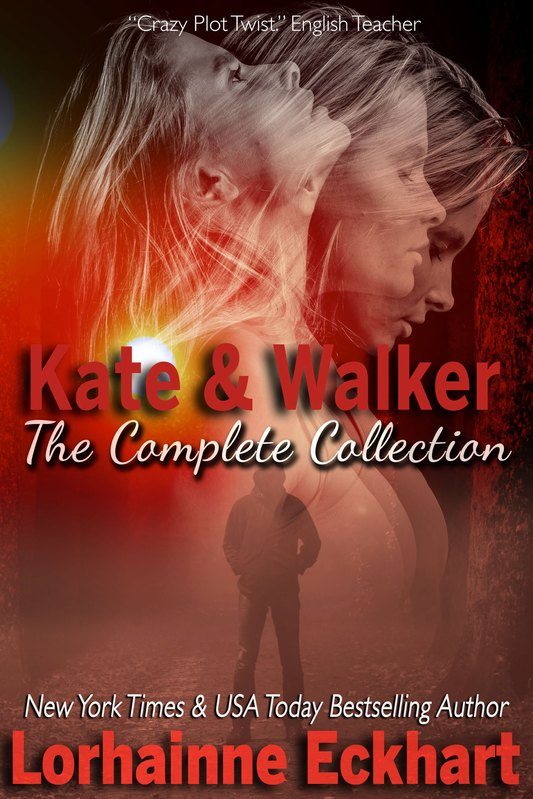