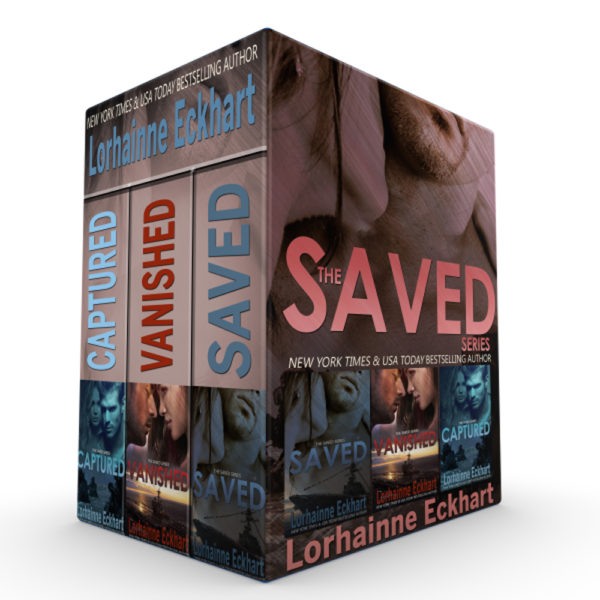 —”Eric is a hell of a man. Abby is one hell of a strong woman and their story is absolutely romantic!”

—“Eckhart knocks one out of the park with this great story.” RT Book Reviews

SAVED: “Growing up I had dreams that one day I’d fall in love, get married and start a family. Then one night I was taken. But I survived, I escaped and I was saved. Eric didn’t see me as damaged. He didn’t see my baby as a monster. He protected me, he kept me safe … he saved me.”
VANISHED: In VANISHED, Abby has married the man of her dreams. He rescued her, and he’s the father of her child. Everything should be perfect, but she begins to relive her nightmare from when she was taken… and one night she disappears, leaving her children alone in the dead of night, her husband on a military ship halfway around the world. But when Eric arrives home and the search begins, there are two disturbing questions: Was someone in the house? And how is it possible for Abby to simply vanish?
CAPTURED: Captain Eric Hamilton is now settled on base after giving up his first love, the sea, for his wife, Abby, and their children. He watches day in and day out as his friends are deployed, burning with an empty feeling as if life is passing him by–that is, until his friend Lieutenant Commander Joe Reed is captured while deployed in Iraq.While his family is at home, helpless, Joe’s life hangs in the balance, and Eric is forced to make a decision he swore he would never make again: Should he leave Abby and their children to go halfway around the world in search of a friend who may be dead?
Other Books in "Box Sets & Collections" 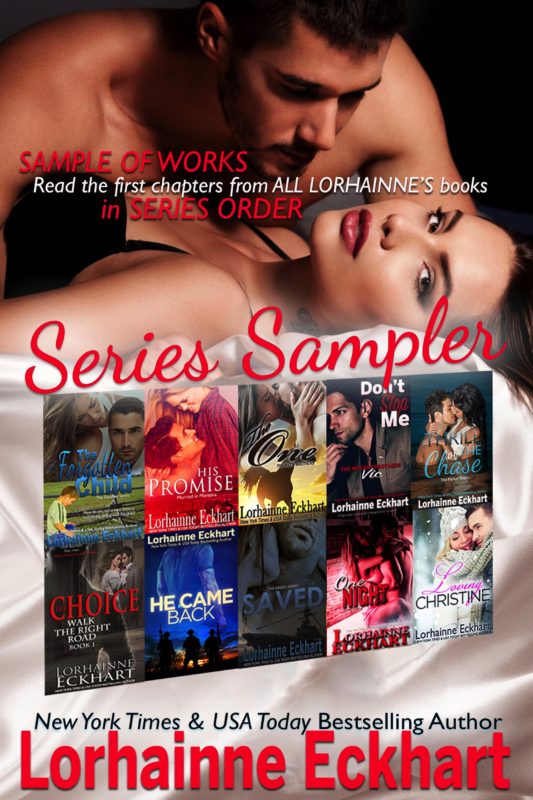 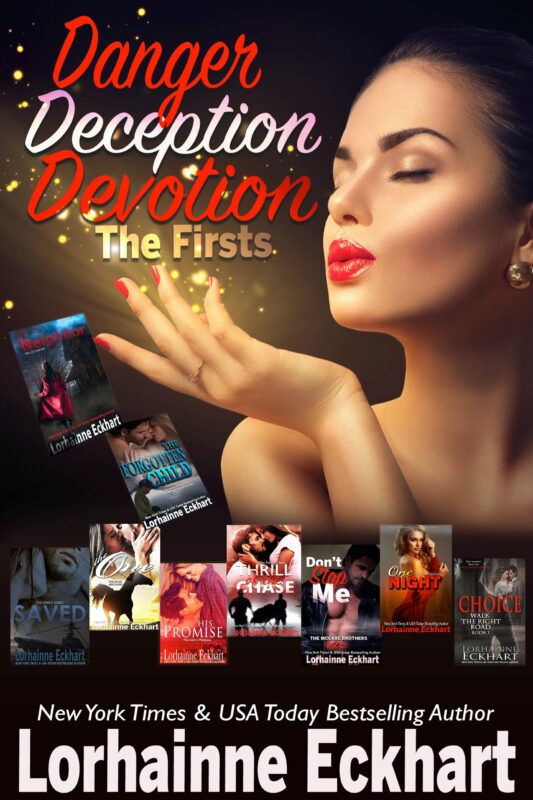 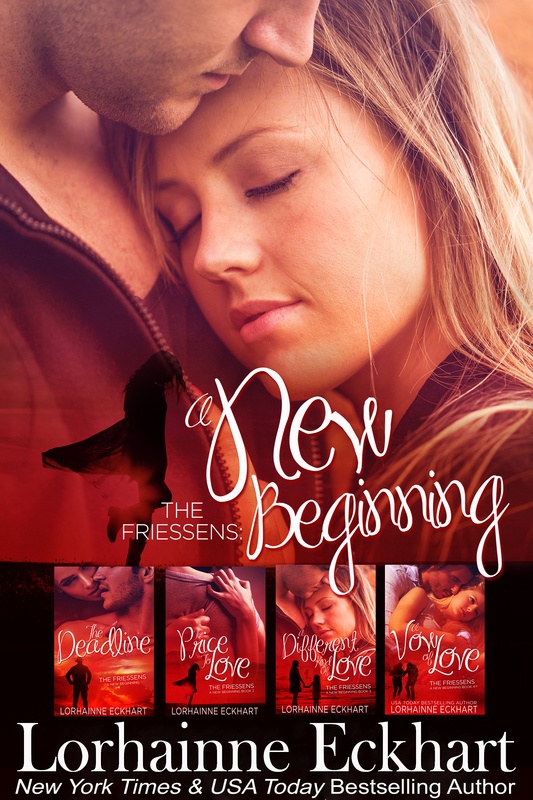 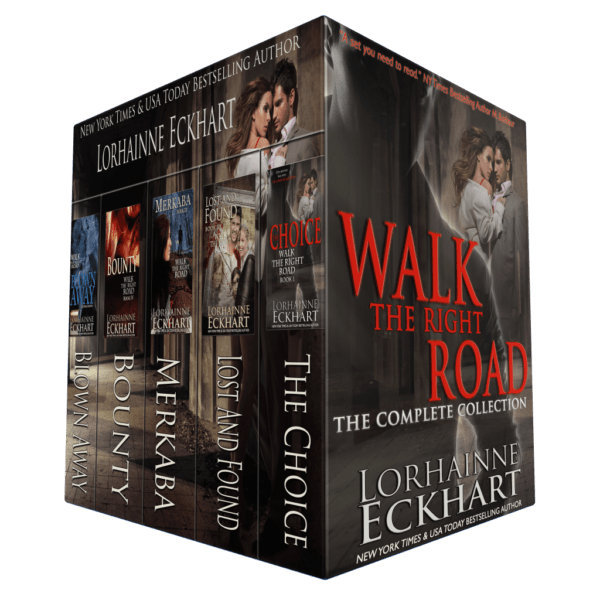 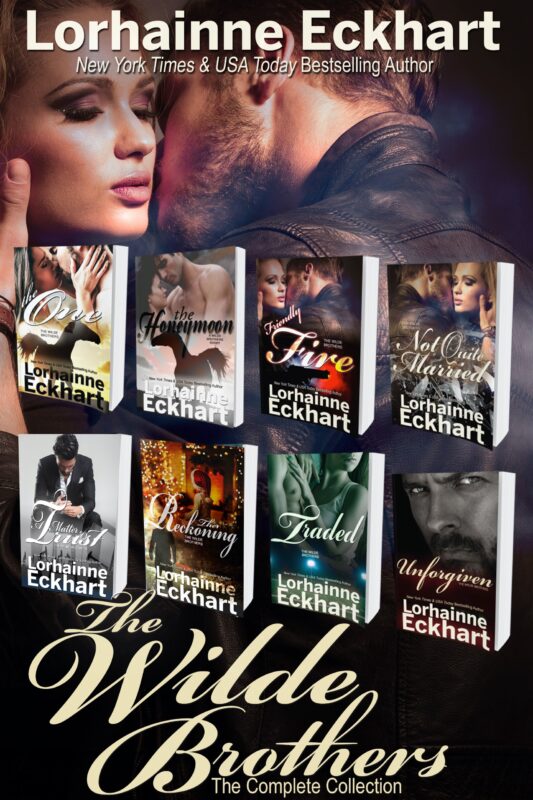 The Wilde Brothers The Complete Collection 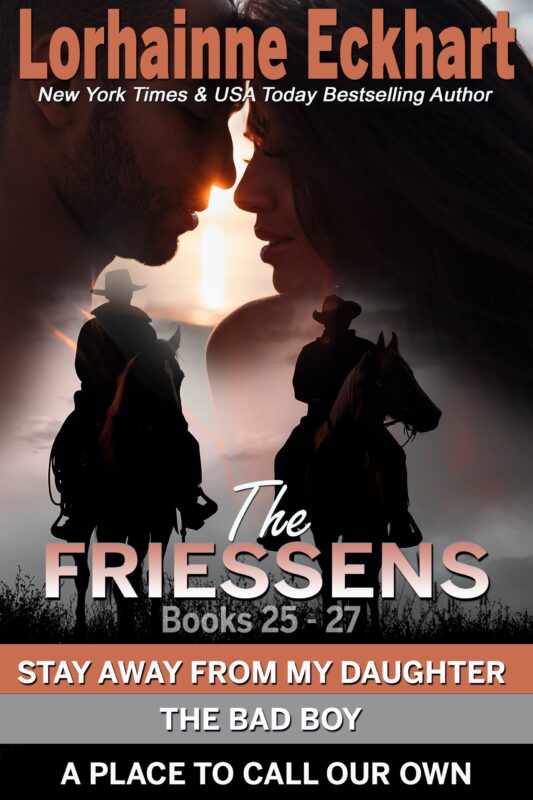