Anyone who has followed Dr. Nagase will know that in September 2021, in a small rural Alberta town in Canada, at the Rimbey Hospital, he treated three elderly patients with ivermectin when their prognoses were grim. He was thus ordered to stand down by the administration and was later walked out of the hospital and stripped of his hospital privileges. He faced attacks from other doctors, the College of Physicians, and the government, who have become a Soviet-style board that expects doctors to do what they say and only what they say rather than following the Hippocratic oath of “Do no harm.” To be clear, the patients he treated with one dose both made surprising recoveries, which they would not have with the current hospital mandates.

You can read here about the details of a story that began back in September 2021:

This doctor has chosen the welfare of us, the people, over money. Thank God there are good people like Dr. Nagase left even though the attacks against him and anyone who stands up with him have increased.

He gave a brilliant speech on Nuremburg Code violations in Vancouver along with former premier Brian Peckford, one of the original architects of the Charter of Rights, rights every one of us should know inside and out. He has actively worked with unnamed rural communities to help them handle their own medical needs and has been far from silent. Despite all the gaslighting by the mainstream media and politicians who have attacked him and done their very best to discredit him, he has refused to go quietly into the night. He has been fighting tirelessly for us along with countless other doctors, all of whom have found themselves facing disciplinary action, being silenced, their livelihoods gone because they have refused to toe the line and do as the government dictates. Remember that mainstream media are the platform for the government. They read a script with talking points and do not question the narrative. Mainstream media do not question the government or expose its tyranny.

Back to Dr. Nagase, who then publicly sounded the alarm about an explosion in stillbirths in fully vaccinated mothers. This only amped up the attacks. Because what happens when tyranny is threatened? They will come after you with any means necessary: https://rairfoundation.com/doctor-sounds-alarm-stillbirths-explode-in-canada-video/.

On November 14, Dr. Nagase, along with Dr. Mel Bruchet, a family doctor in BC, attempted to file criminal charges with the RCMP against politicians and executives of the College of Physicians to check their bank accounts. They filed paperwork to make a complaint of potential financial conflicts of interest against all the executives of the College of Physicians and all the heads of the BC government. Going after the money is brilliant, and the police are required to investigate. Here is a video taken: https://www.bitchute.com/video/eIbuhs4swNnN/. Keep in mind too that many videos and stories and blog posts about this incident are being taken down as fast as they are going up, and Twitter accounts are being suspended. I guess the right toes are being stepped on.

What happened next was disturbing, similar to what happened in the Soviet Union in its handling of dissidents. Suddenly, Dr. Bruchet was targeted by the RCMP. While Dr. Nagase was being interviewed in his home, the RCMP showed up with several cars and officers to handcuff Dr. Bruchet and haul him off for a “psych evaluation.” Dr. Nagase and others have been fighting this, and Dr. Nagase did manage to obtain a day release so both could attend a rally. What followed were threats from the hospital that if Dr. Bruchet was not returned, they would send the police after him. Now the hospital has done evaluations on him in the psych ward and suddenly diagnosed him with “mania.” They have taken his phone access and drugged him with psychiatric medicine. Dr. Sam Dube has given an exclusive interview on this disturbing trend: https://rairfoundation.com/soviet-canada-doctor-locked-in-psych-ward-who-exposed-stillbirths-explosion-in-vaccinated-moms-interview/.

And as of January 8, there is an update here: https://rumble.com/vs7r9r-the-5th-doctor-ep.-16-physician-and-activist-dr.-mel-bruchet-update-and-int.html

The message is loud and clear: If you dare to question the narrative, you will be silenced by any means necessary. Yet I’m sure the powers that be didn’t count on the number of people waking up not just in Canada but in the world. We aren’t sheep. We will not fall in line under tyranny. And even though the government-controlled media gaslight anyone who dares to speak out, and police are ordered by the government to arrest and harass, more and more people are not willing to stand on the sidelines and simply comply anymore. Just remember, no one in the history of tyranny has ever complied their way out of it. The more you give in to mandates and restrictions, the more they take.

For every video taken down from the internet, every blog, every interview, and every Twitter and Facebook account suspended, five more are speaking out. Obedience is always demanded in tyranny. But remember the Nuremberg Trials and the famous statement “I was only following orders”? It didn’t work then. When Hermann Goering testified at the Nuremburg Trials, he was asked, “How did you make the German people go along with all this?” He replied, “It’s an easy thing. It’s not anything to do with Nazism. It has to do with human nature. You can do this in a Nazi regime, you can do it in a socialist regime, you can do it in a communist regime, you can do it in a monarchy and a democracy. The only thing a government needs to make people into slaves is fear. And if you can think around something to make them scared, you can get them to do anything that you want.”

The law is the law until someone comes after your family.

Order Now!
About the Book
Mark Friessen has been counting down the days to his wedding to Billy Jo McCabe. Yet only days from Christmas, after their families arrive, a freak blizzard comes out of nowhere and knocks out power on the entire island. With the island in an emergency and the ferry shut down, no help is arriving anytime soon from the mainland. Mark receives a call to stop into the church where he and Billy Jo are planning on being married the next day, but there he stumbles upon the body of a woman. The only evidence is a note she’s clutching. At the top, in all bold, is the word KILL, and listed below are the names of everyone he loves, including Billy Jo, his parents, his brothers, their wives, and his two nieces. With access to the outside world cut off, Mark finds himself up against an invisible enemy who he believes is coming after his unsuspecting family. But Mark has no idea who it is. Where is the killer hiding on the island, why isn’t Mark’s name on the list, and who is the dead woman? Mark is determined to find the killer and protect his family, whatever it takes…even if it’s his Last Stand.
Other Books in "Billy Jo McCabe Mystery" 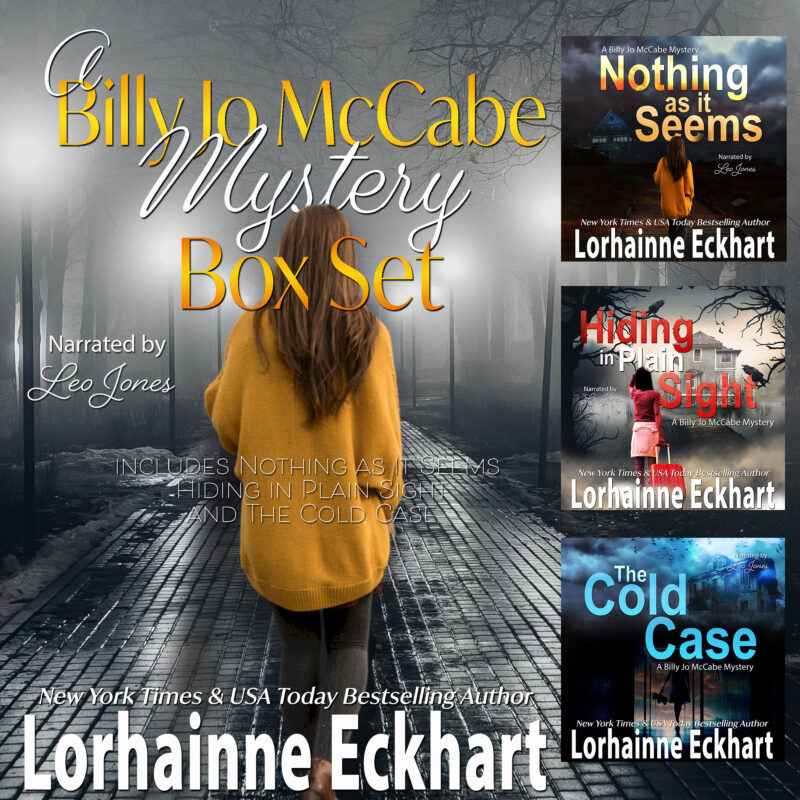 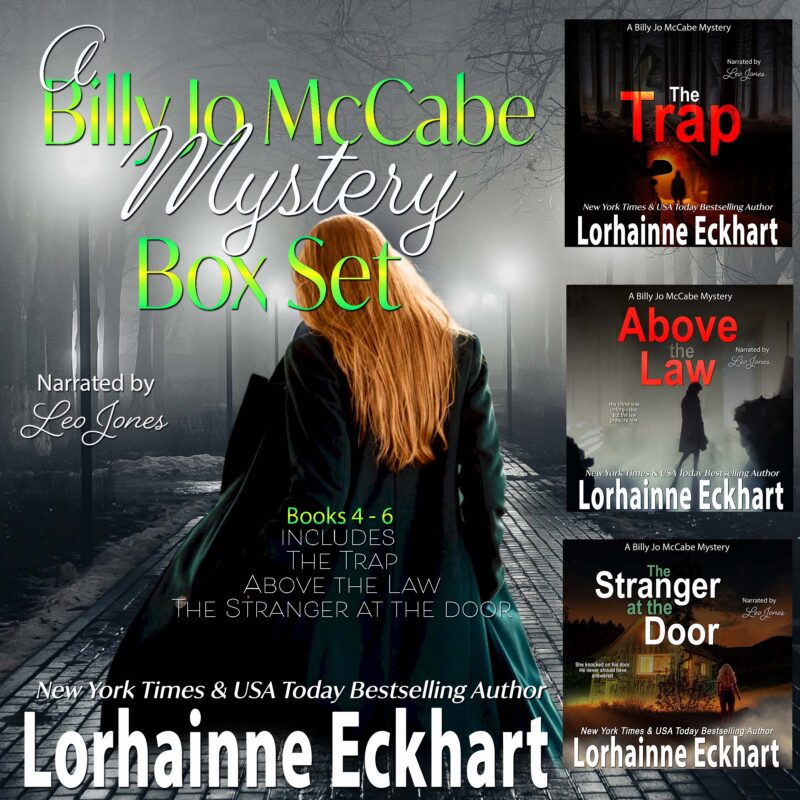