ALL OTHER RETAILERS
PAPERBACK 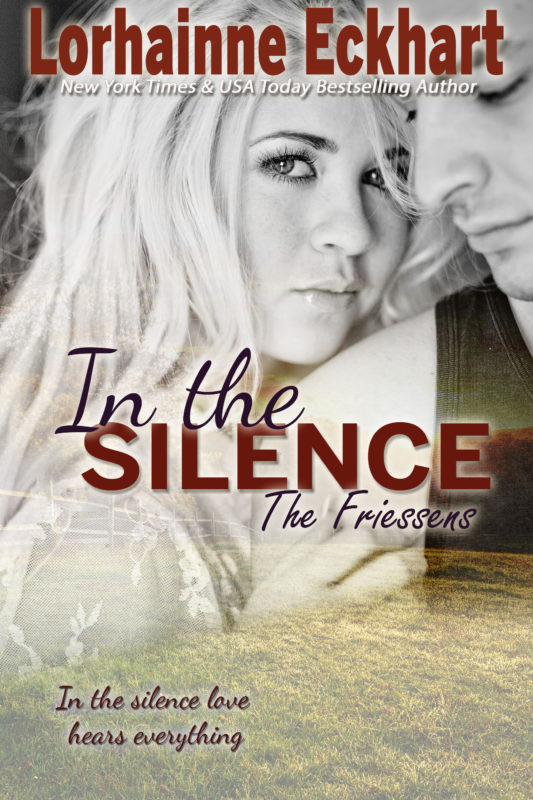 When a young woman searches her dark past for answers, she realizes that some secrets are best left unrevealed.

In this touching Friessen family novel, as Cat searches for answers from a past that still haunts her, she unexpectedly meets a man hired to keep her safe, a man who reaches her in a way no one else has. When a dangerous flirtation ensues, and secrets are revealed, the ultimate cost could be her first love.

Growing up, Cat Friessen didn’t always know who she was. In fact, her earliest memory is of being alone in a silent world, terrified and misunderstood, left like garbage in a Mexican orphanage. The memory haunts her, and it’s one she’s never shared with her parents, Neil and Candy Friessen, who have given her their name, their love, and a surgery that changed her life for the better. Now nineteen, Cat struggles with her sheltered existence and the fact that she doesn’t really fit in. Her identity lies somewhere between deaf and hearing, and even though she now has a life she’s grateful for, she can’t help feeling as if this world belongs to everyone else, as her past continues to follow her like a dark cloud of secrets.

Desperate to find answers, Cat can’t share with anyone what she’s thinking or feeling, but all that changes when she meets Xander Jennings, a man who takes tall, dark, and dangerous to another level. When the house almost burns down one night and Cat sleeps through the alarms, Neil hires Xander to make sure it can never happen again. Only Xander has secrets of his own, ones he doesn’t share with anyone. He sets one strict rule for his jobs: No getting involved with the client. That is until he meets Cat, who leads him into a dangerous flirtation and forces him to choose between doing the job he’s been hired to do or coming clean with her about everything he’s hiding, which could cost him this opportunity for love.

Other Books in "The Friessens" 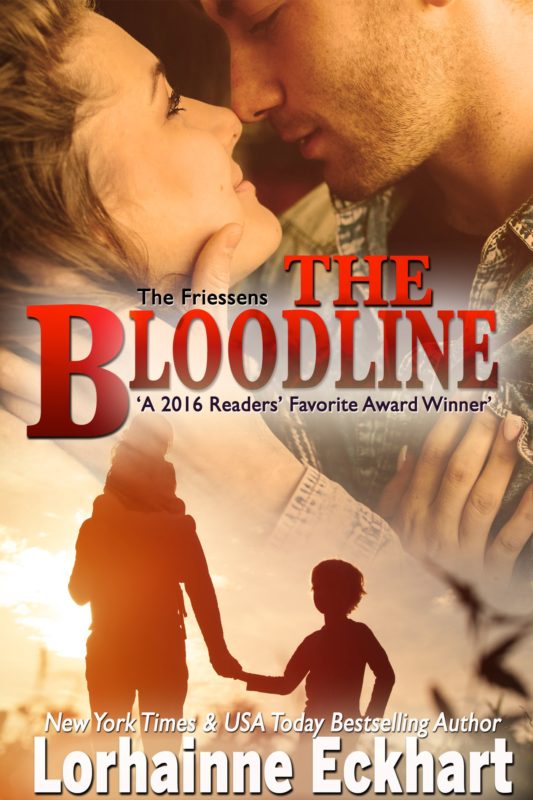 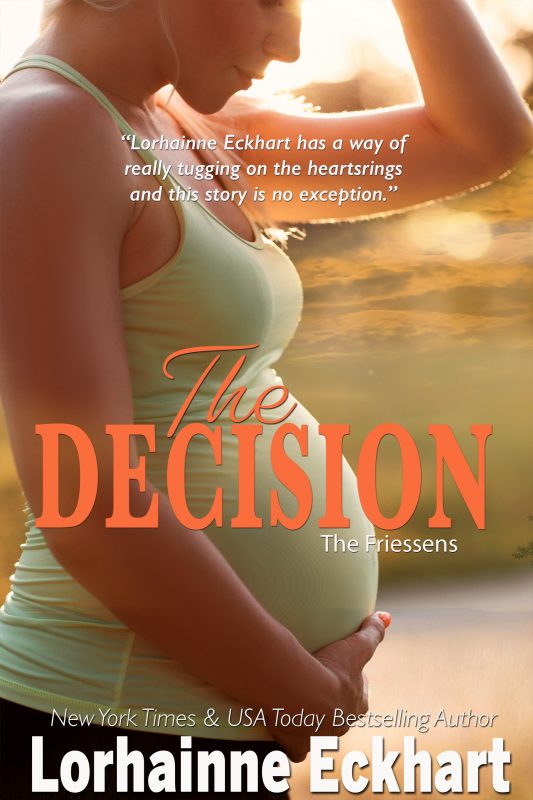 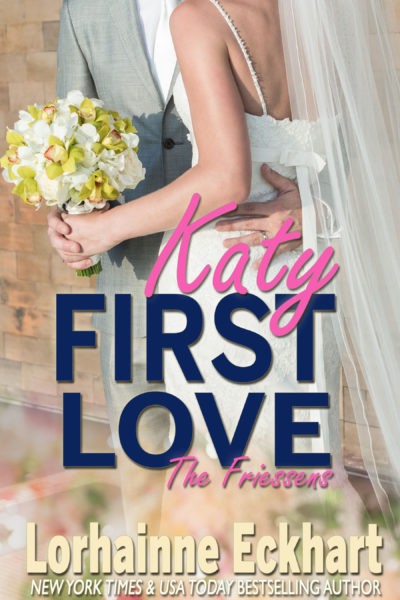 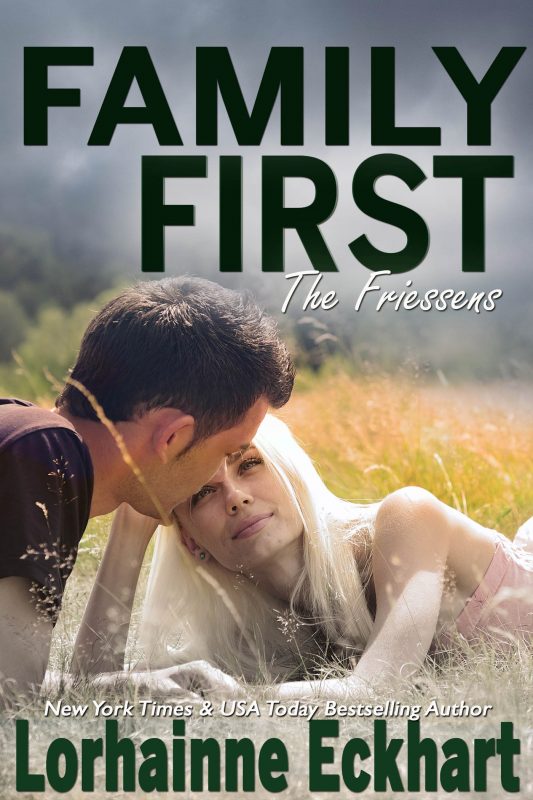 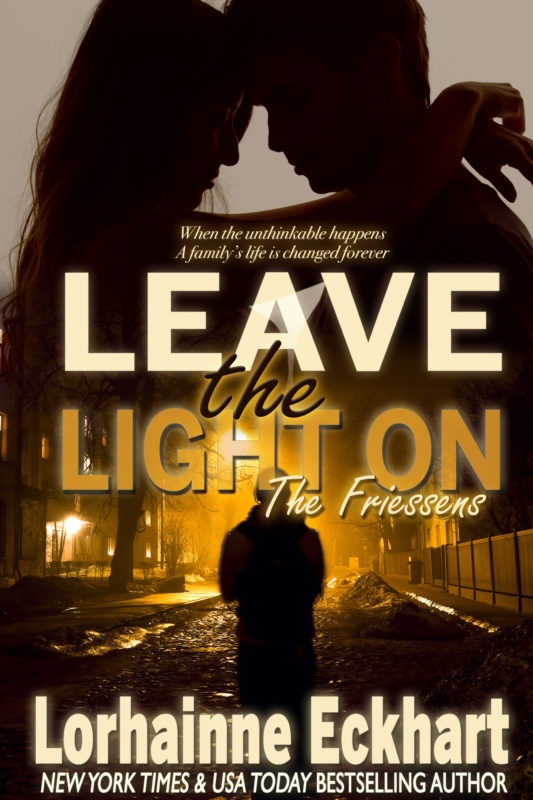 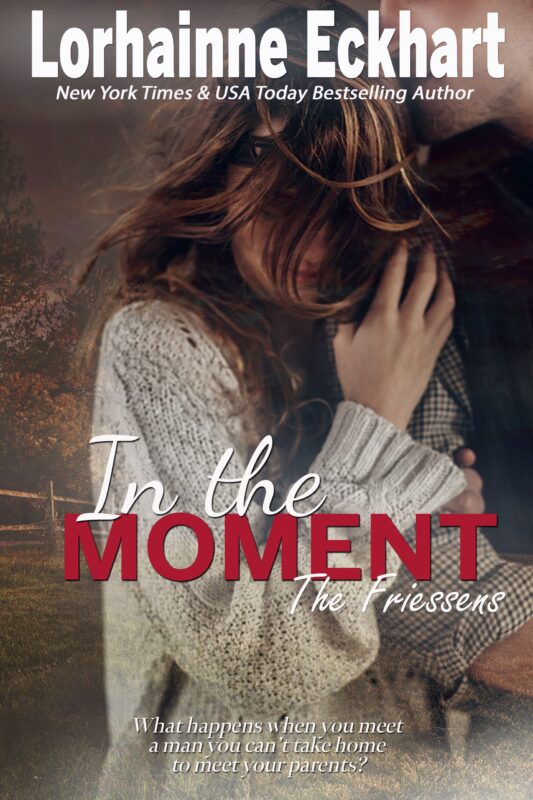 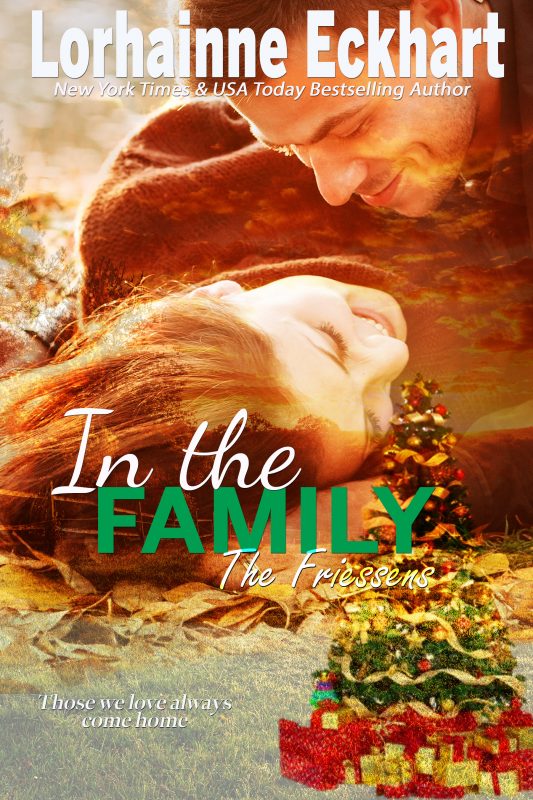 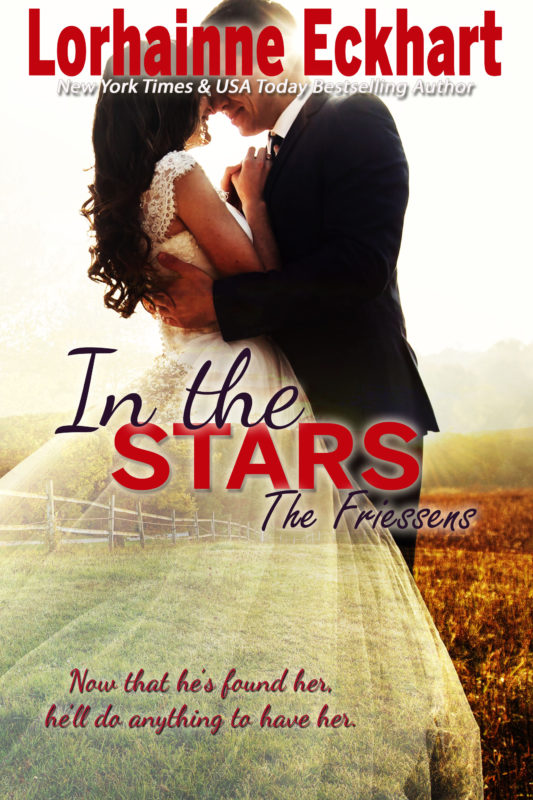 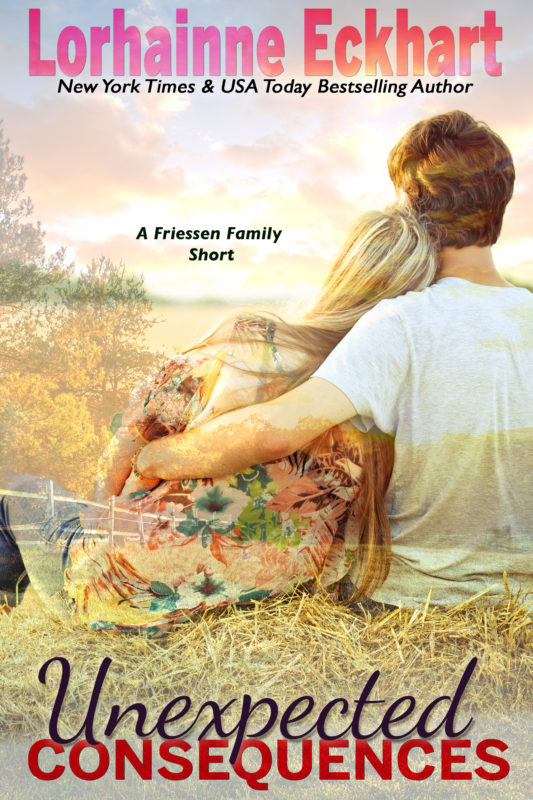 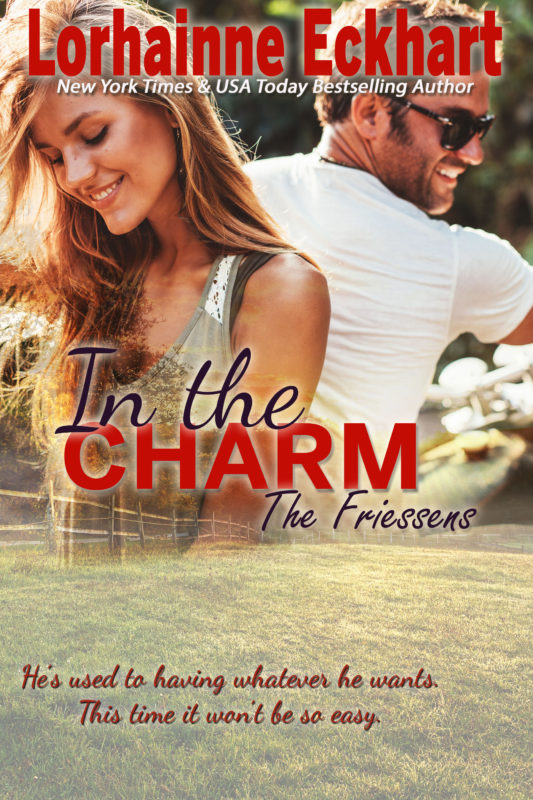 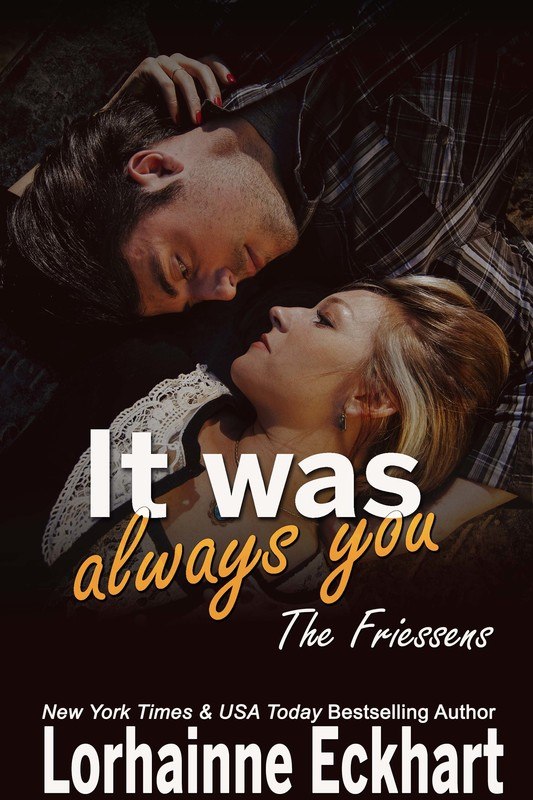 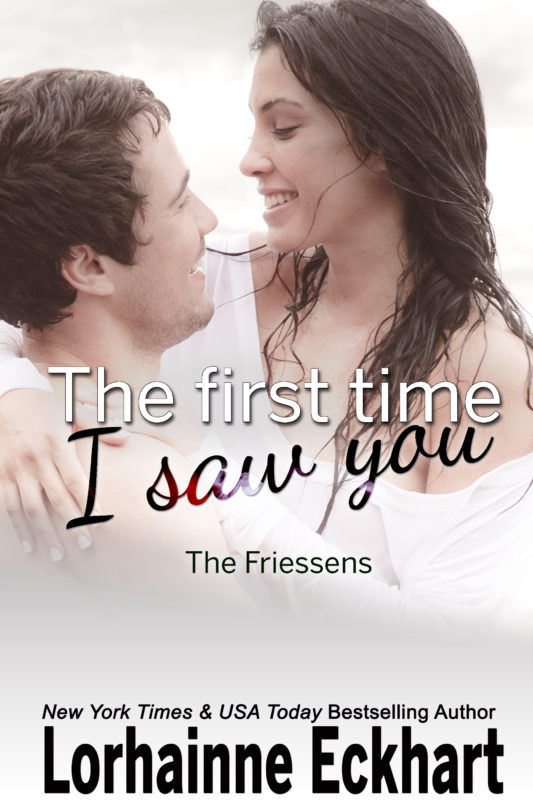 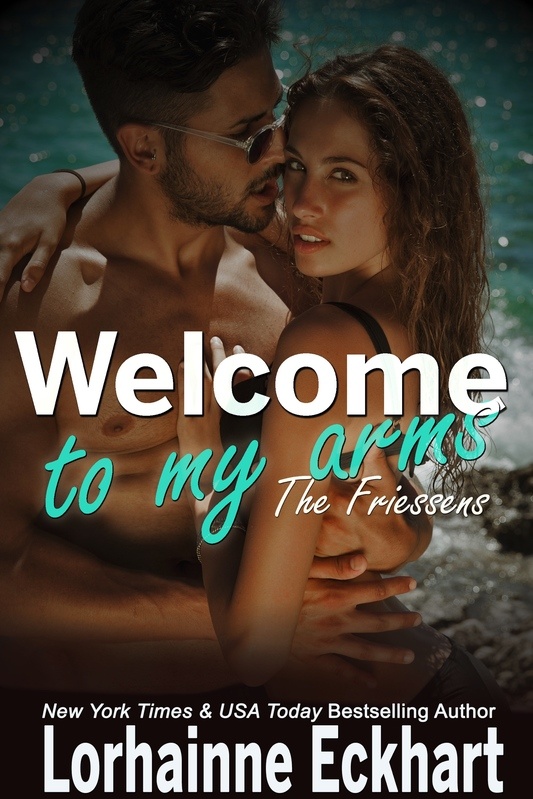 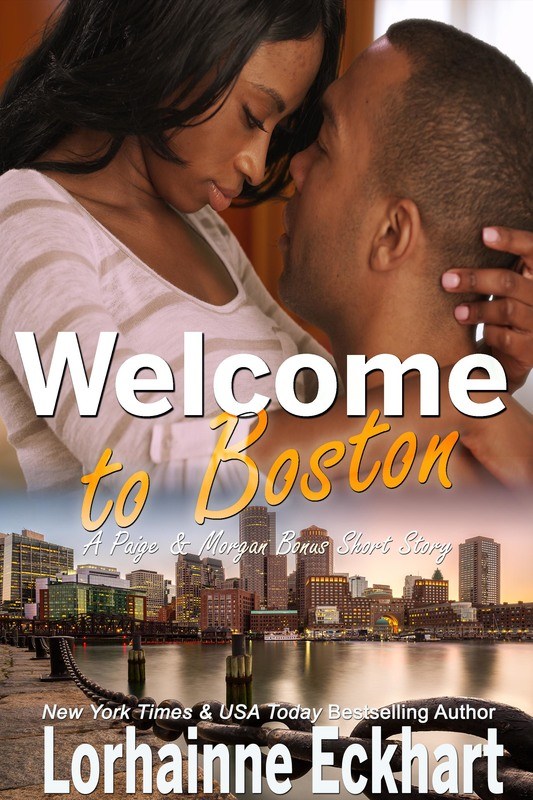 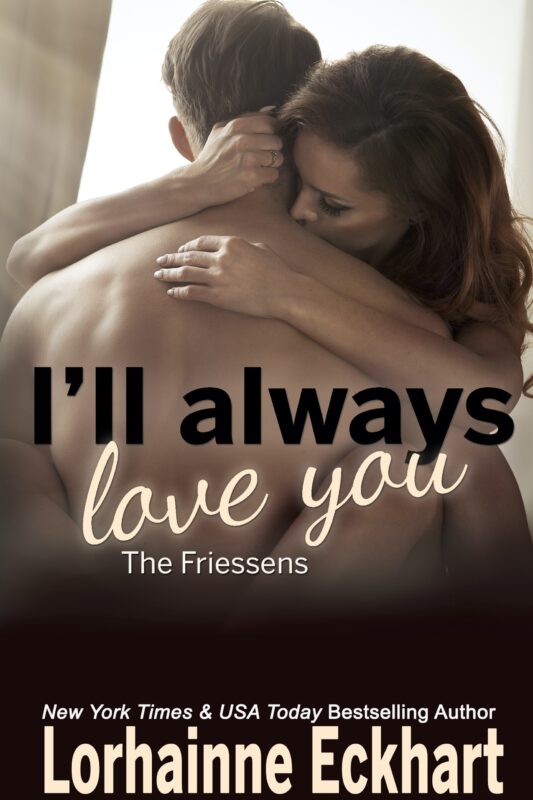 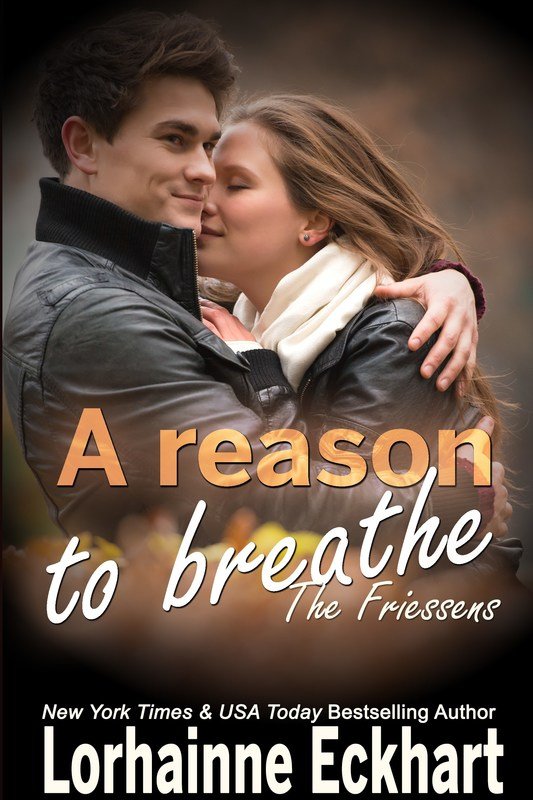 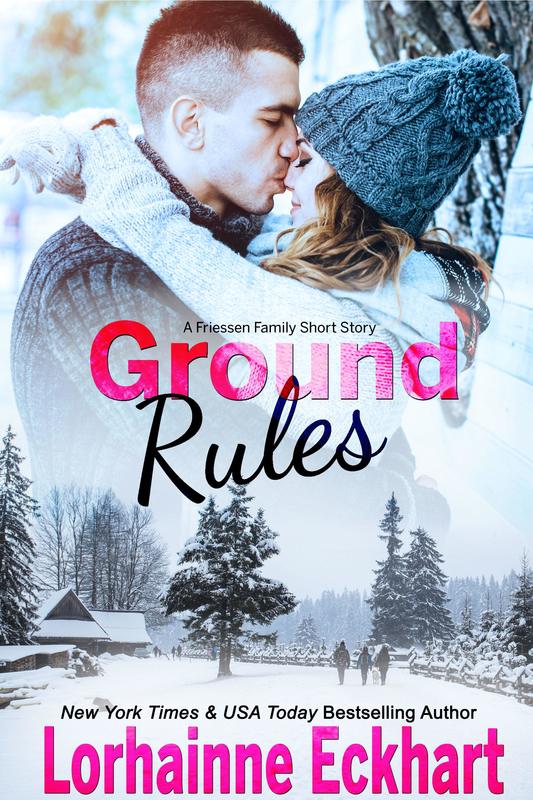 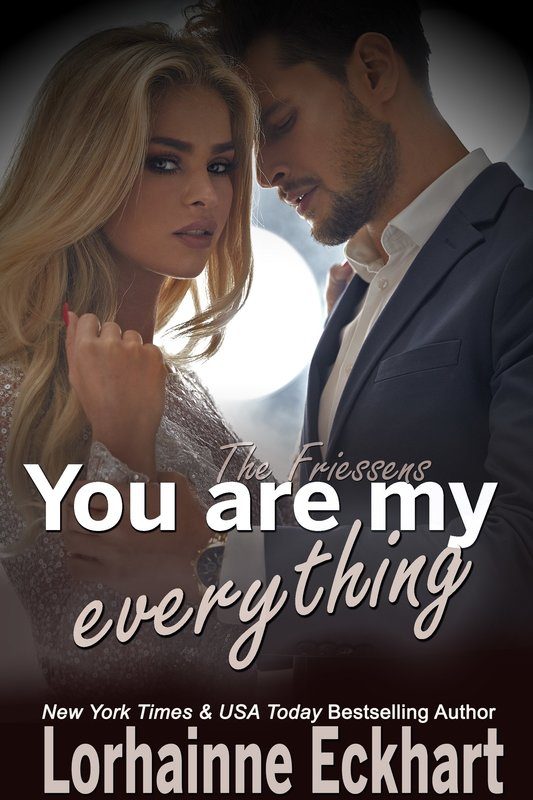 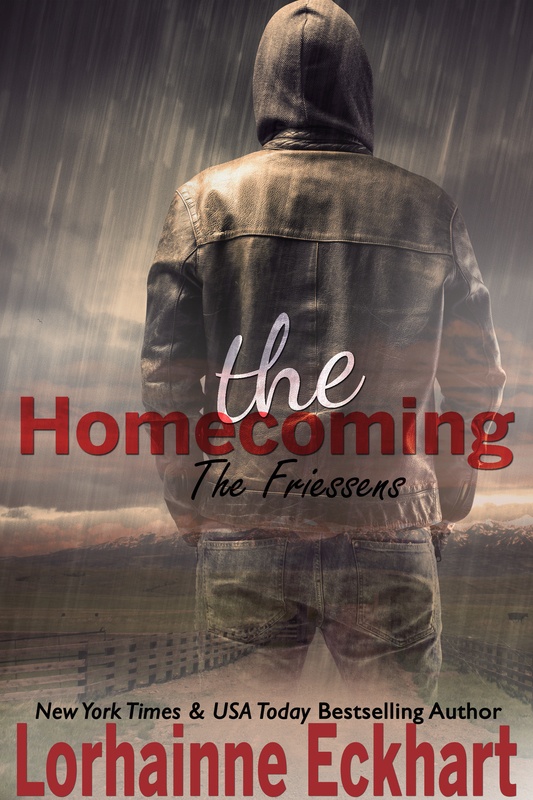 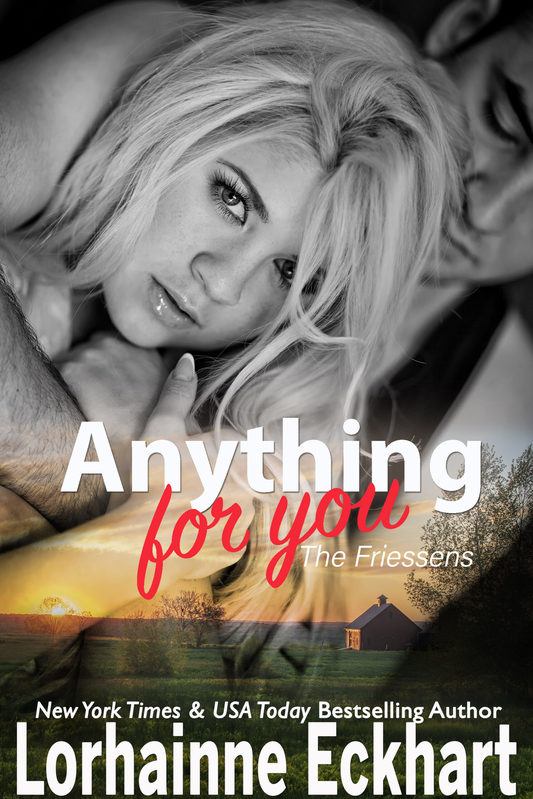 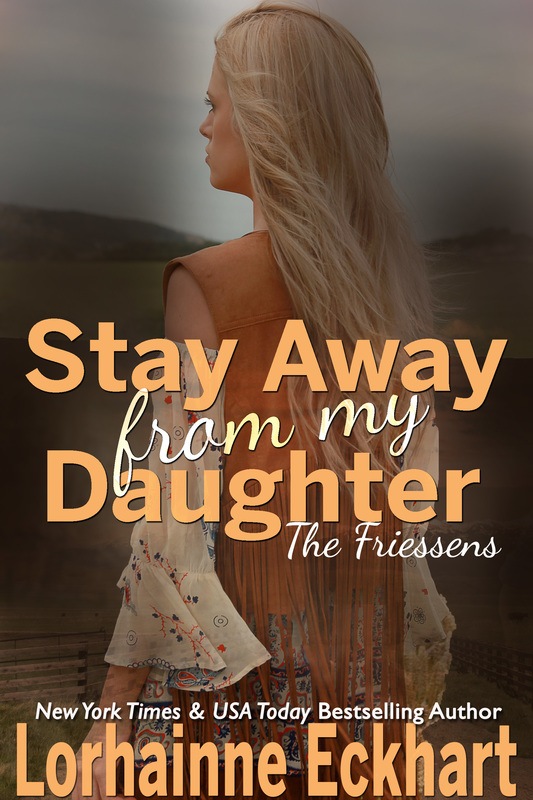 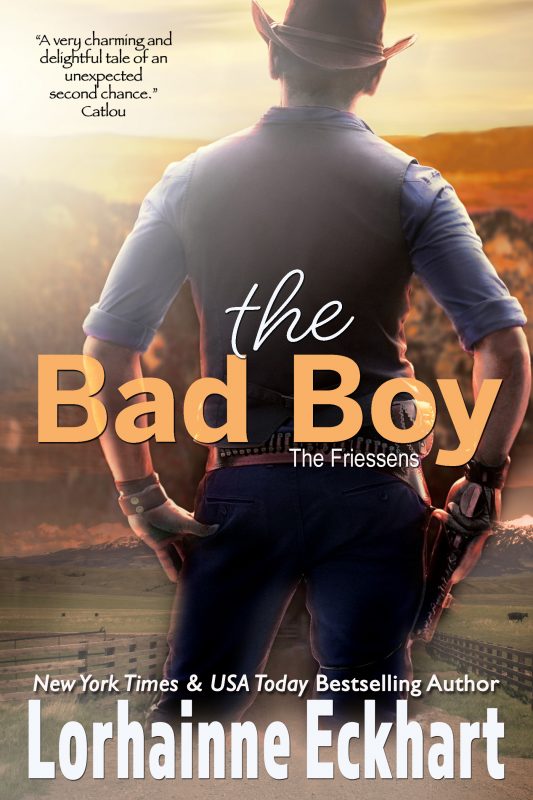 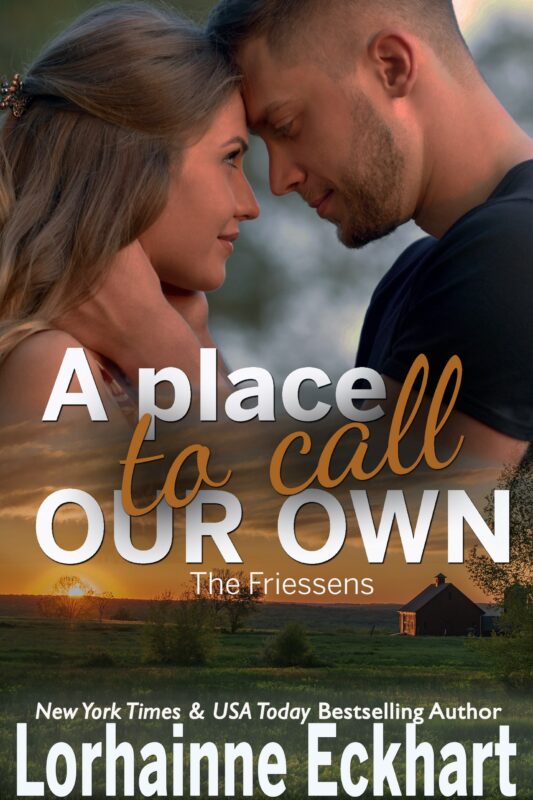 A Place to Call Our Own 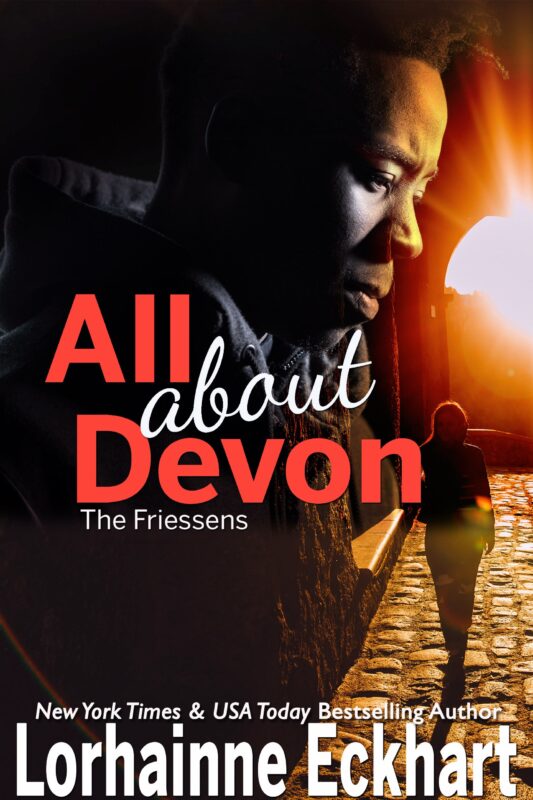 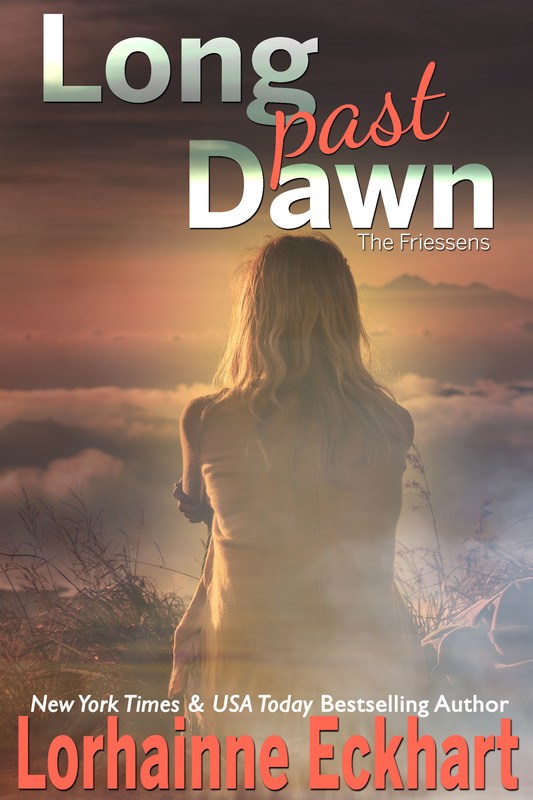 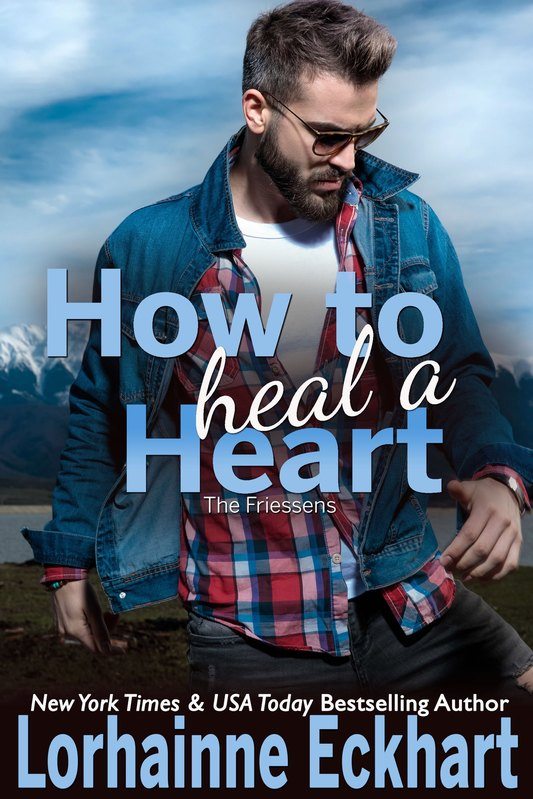 How to Heal a Heart 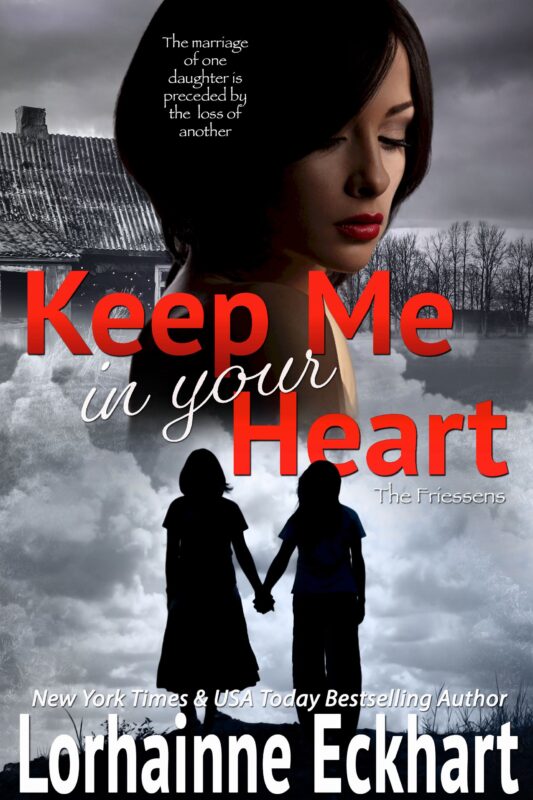