A reminder to everyone, do not give your power away.

Many people have no understanding that they inadvertently give their power away, whereas this is the first thing we should all know and teach our children never, ever to do. I admit that because of the family I grew up in and the era, everything my family did was about giving their power away, yet they didn’t even understand that was what they were doing. Growing up, I don’t remember ever being taught to look within for the answers. Instead, I was taught to always look outside, to neighbors, teachers, police officers, lawyers, politicians, anyone in the corporate world, anyone in charge of anything, even store managers, and do as they said without question.

Then there were the doctors, whom my family looked to as if they were gods. But they were not gods, not even close. In believing someone is better than you, you only dumb yourself down. No one is better than you, and no one should ever be in a power position above you or have more rights than you do. Only you can control what you think, how you feel, and what decisions you make. People who have found themselves inadvertently handing their power over, whether to a boyfriend, a spouse, or even someone in authority, have often endured trauma. But then, at this point I believe almost everyone has endured trauma after the last two years, and one of the most dangerous things is that trauma puts you at risk of losing your free thought.

When you are traumatized, you become highly suggestable. Whether you realize it or not, the entire world is suffering from a sort of PTSD right now. Those of you who understand NLP programming will have an idea of why you may be a little fearful or even terrified right now. You may think you’re being ridiculous, and maybe you brush it off and tell yourself it’s nothing, but repetition has been hammered into you over and over and over. You’ve heard it everywhere, from TV, to radio, to signs posted in stores to remind you. So have your friends, neighbors, family, and kids. Six feet apart, no touching, no hugging, cover your face. Now we have children who are cognitively delayed. If anyone understands MK Ultra, one of the things they did was masking, because it not only silences people but keeps them scared. It takes away facial recognition and expressions. They controlled their victims with certain words, triggers, and they isolated them from others, which led to trauma.

Because I suspect more could be coming at us, there are tools you can use to overcome this absolute fear. What, exactly, could be coming next? I have no idea, but you can’t live in fear, and neither can your children. A reminder came a few weeks ago when I learned of someone I know whose child, who was on the autism spectrum, committed suicide. I don’t think anyone has any idea how many kids have killed themselves over the last two years, because the media will never report it and social media posts will be taken down. Big tech, along with the MSM, are censoring us. You have to look at who owns them, who finances them, and then you’ll understand. Remember Wag the Dog. They need your attention over here so you can’t see what they’re doing over there.

Regardless of what the MSM and the politicos in charge are doing, there has been a need to keep us in a constant state of fear. But don’t stay in that fear. One of the most important things for everyone to do is pick up a pen, an actual pen with ink, because this is how you disconnect from that fear. Not a computer keyboard! It has to be an actual pen in your hand. On a piece of paper, you need to write out your fears. When you write on paper, you lift thoughts from the compartmentalized part of the brain where you’ve stashed them. You see things consciously, which enables you to move out of and rise above the dark hole you may not have realized you slipped into. Sort of like rising above the storm, you get a clearer idea of what’s really going on.

Just write out the fears, the trauma, the memory. It doesn’t have to be logical; this is for you only. Make note of your problems, and write down the solutions you come up with. Don’t rely on the TV or someone else to find the answers for you. Searching out a solution and writing it down on that piece of paper forces your brain to think in a whole new way outside the programming you may not have even realized has happened. Why a solution, and why do you alone have to come up with it? Because this allows your brain to fire in a new direction.

Keep this in mind: With the downfall of our education system which has happened over many years, writing by hand has been taken out of the school system. How many of you have wondered why so many kids and young adults now seem to lack the ability to think critically? I know I’ve addressed this many times. This is not a minor thing; it is a very important brain function. Everyone needs to pick up a pen and start coping that way. When trauma occurs, pen and paper is your go-to, not just to vent the trauma but to come up with a solution and write it down. Typing does not use the same brain function. It really does take the old-fashioned way, a pen and paper, just like talking to people in person.

If you don’t wear a watch, put one on, because time is relevant. Write down your fears, not someone else’s, and remember, do not give away your power to anyone.

Have you read THE OUTSIDER SERIES?

Grab THE UNEXPECTED STORM for FREE! 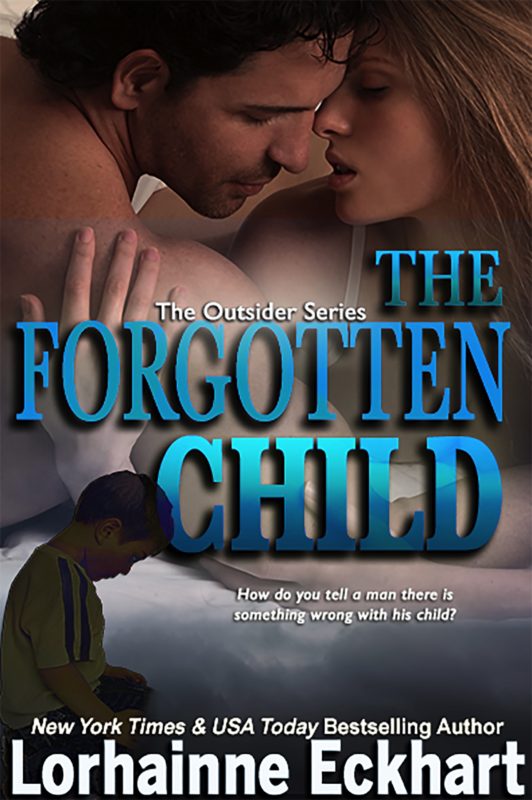 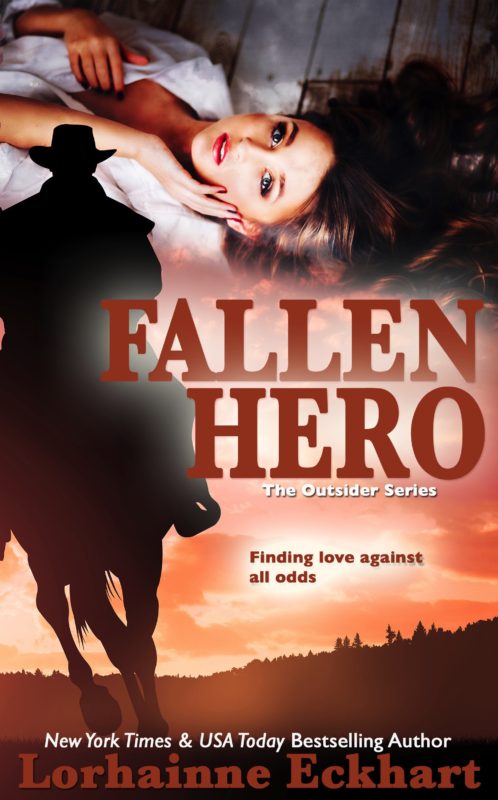 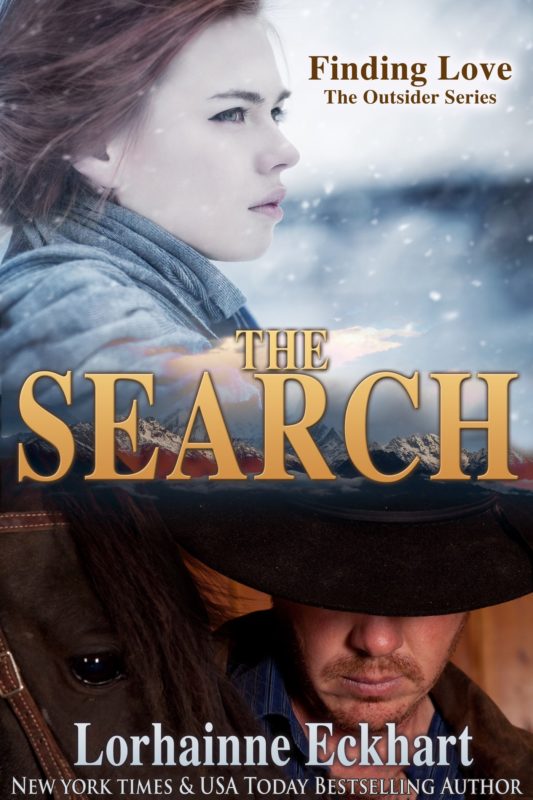 PAPERBACK
ALL OTHER RETAILERS 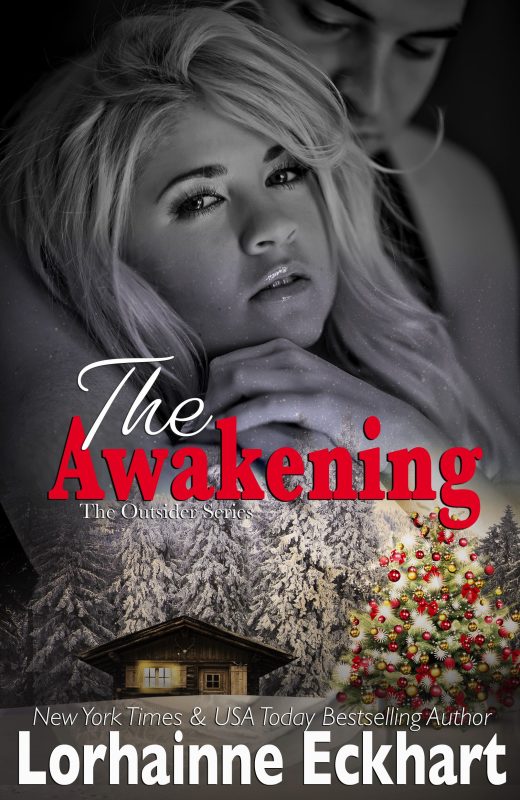 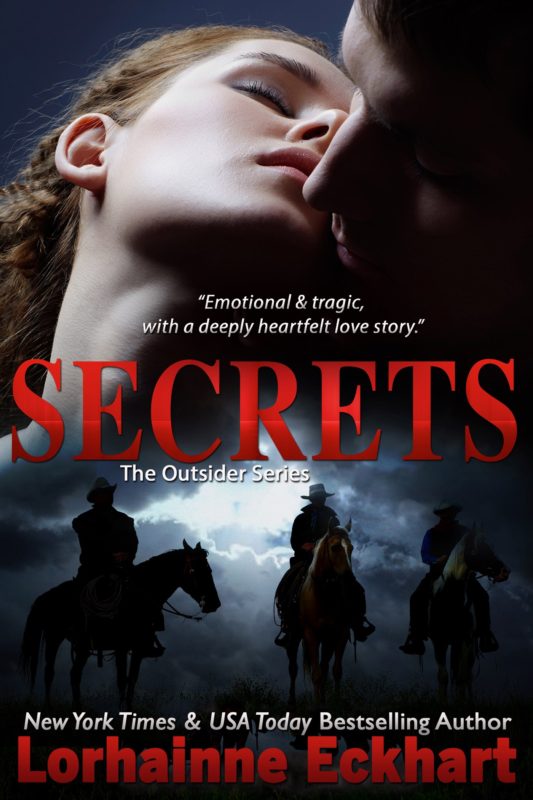 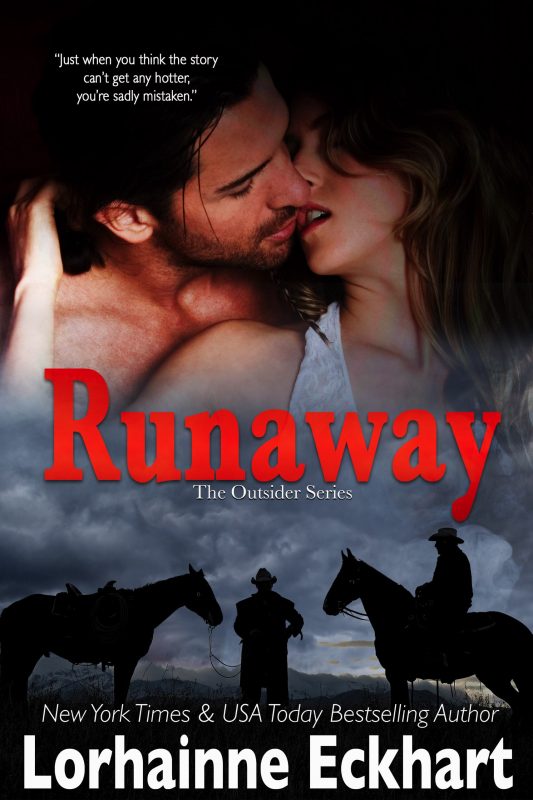 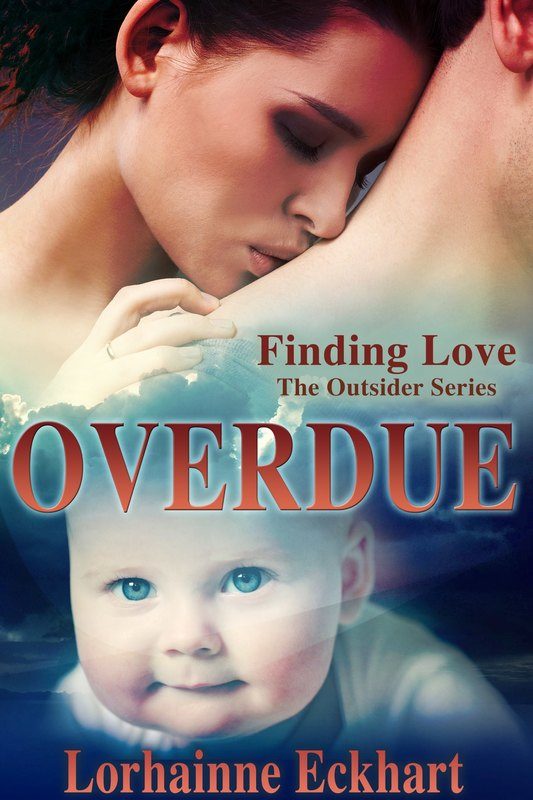 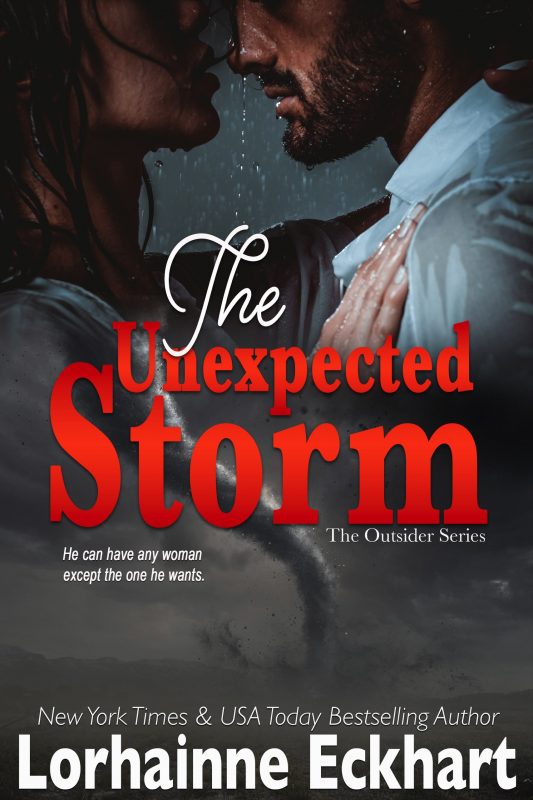 A Baby and a Wedding 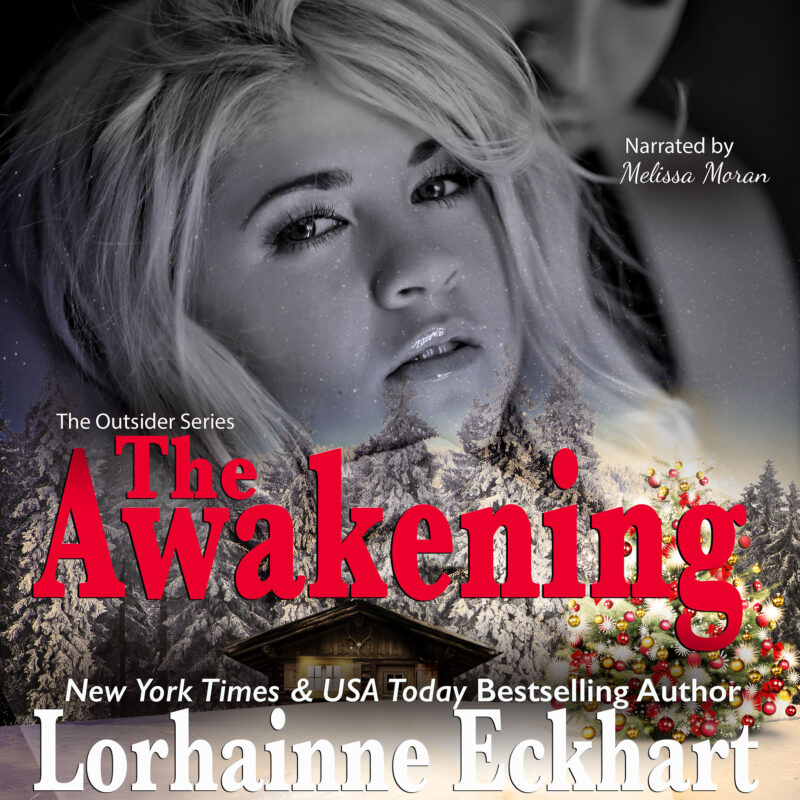 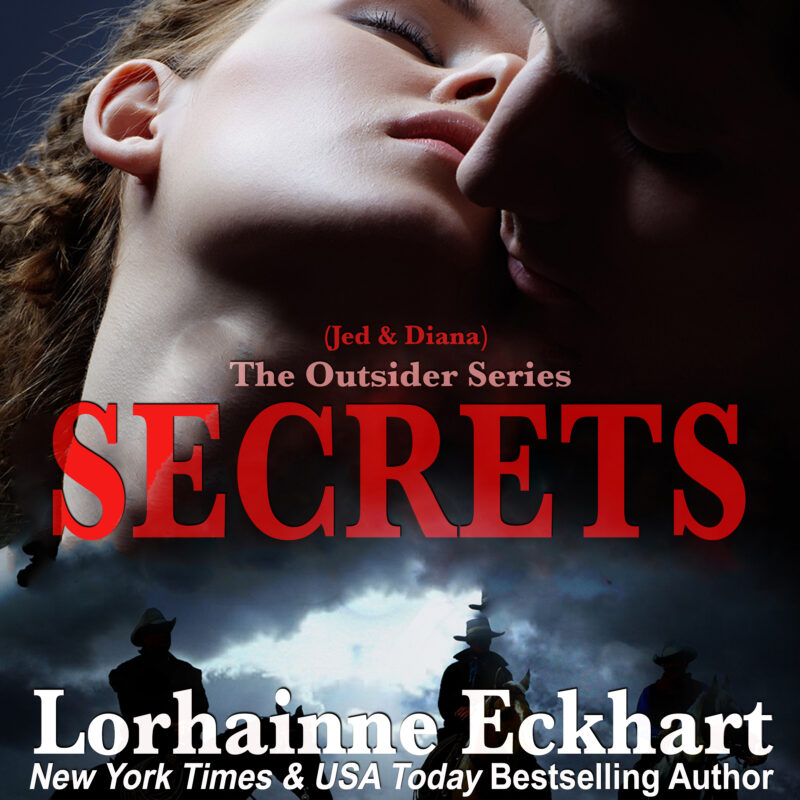 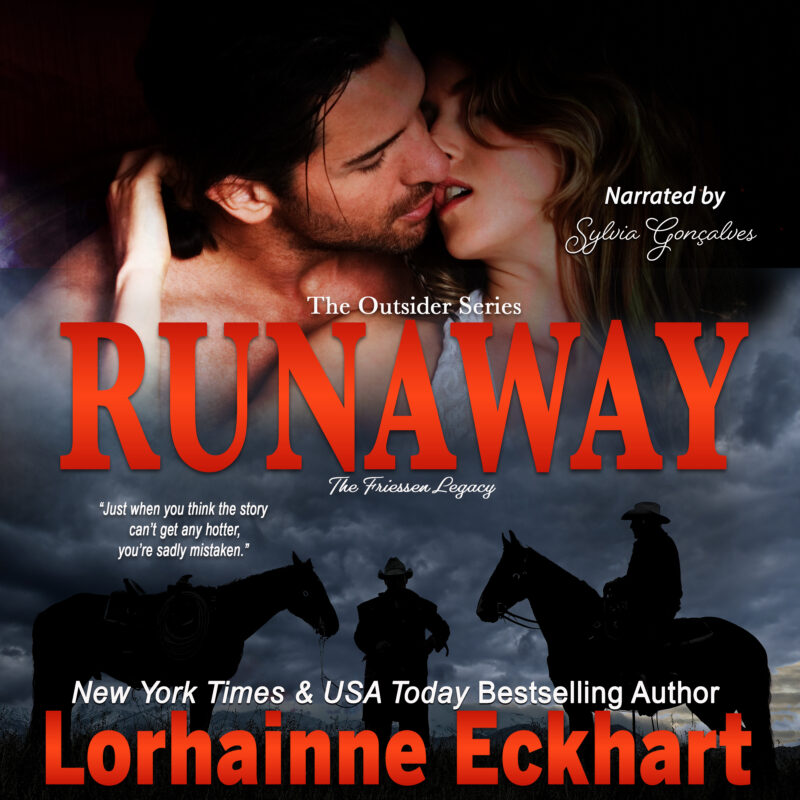 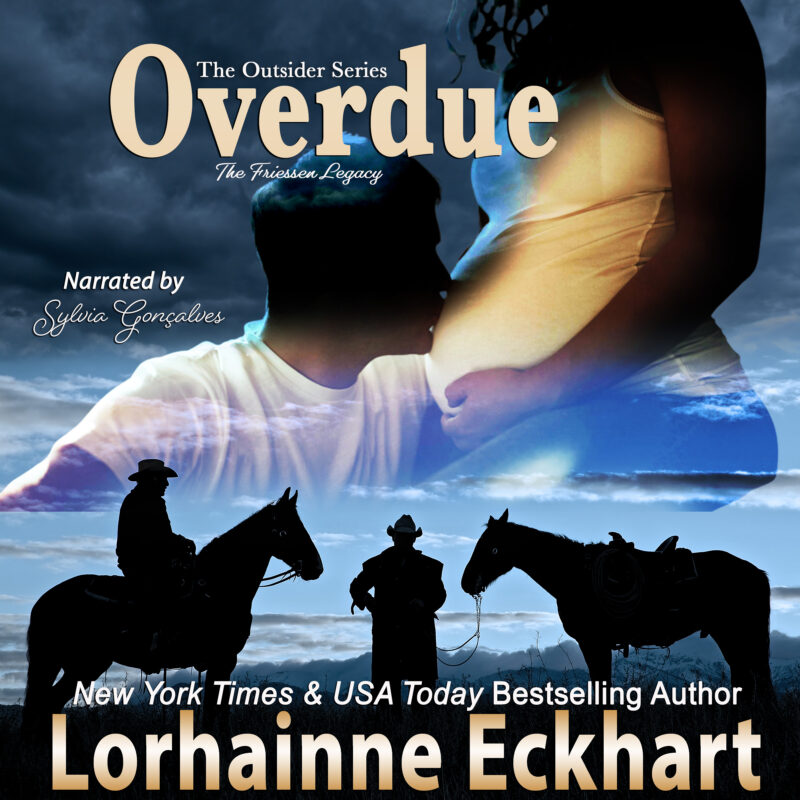 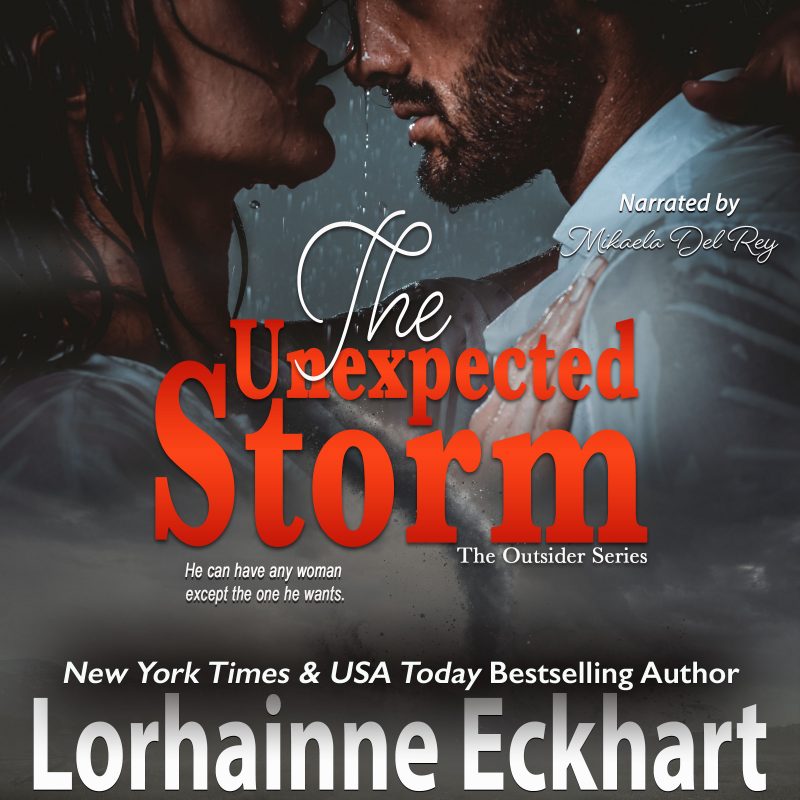 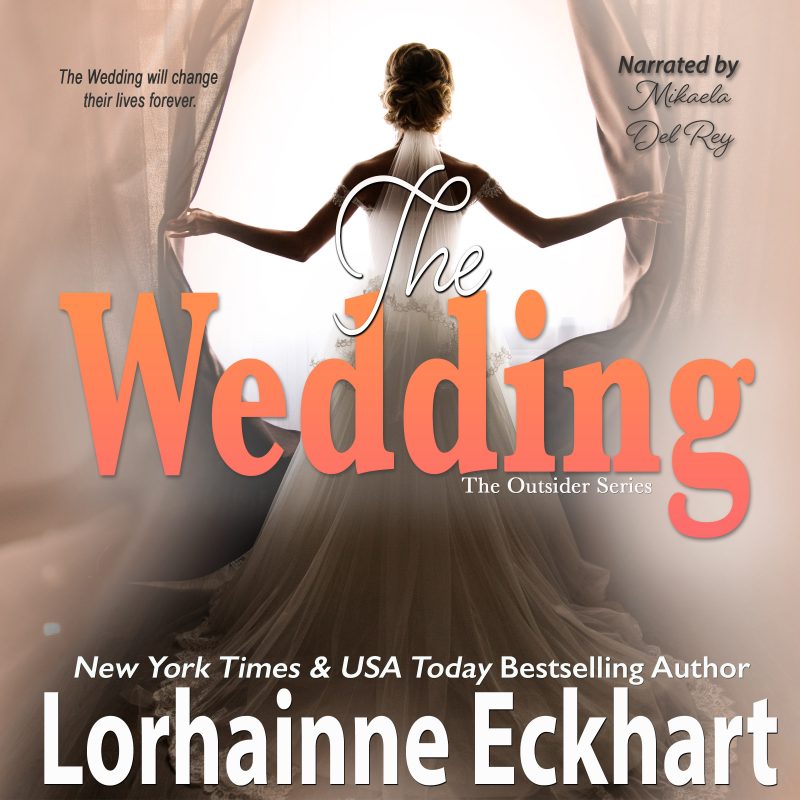 What happens when a child is encouraged to END_OF_DOCUMENT_TOKEN_TO_BE_REPLACED

There are more psychopaths and sociopaths running businesses END_OF_DOCUMENT_TOKEN_TO_BE_REPLACED

Time for The Monday Blog

This past week, my daughter and I took END_OF_DOCUMENT_TOKEN_TO_BE_REPLACED